The Royal Canadian Mint continues to stand out in the running for Krause Publications’ annual Coin of the Year awards, with eight coins issued in 2012 nominated for awards to be presented next February at the 2014 World Money Fair in Berlin. This represents the highest number of nominations earned for the last four consecutive years by any national mint or central bank recognized by Krause Publications for their numismatic achievements.

The Mint’s 2014 Coin of the Year award nominations are: 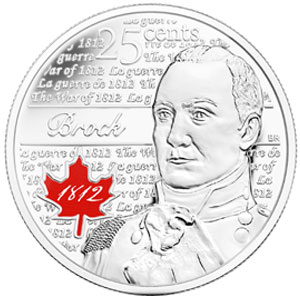 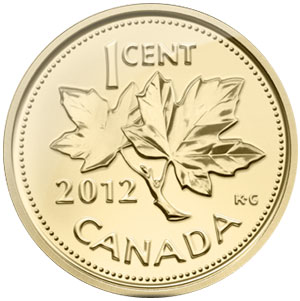 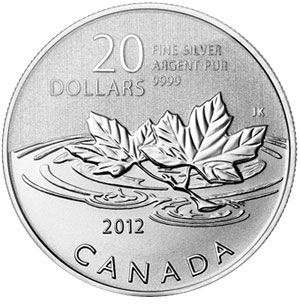 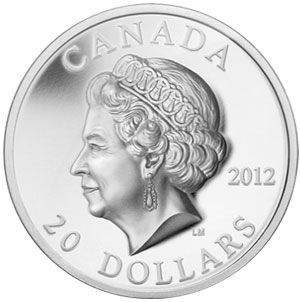 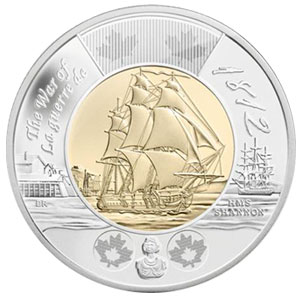 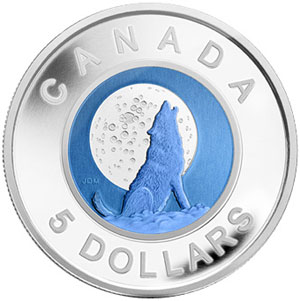 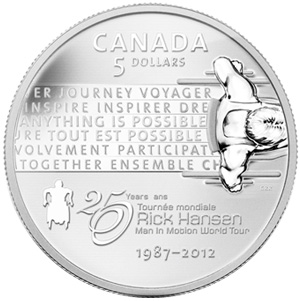 The annual Coin of the Year competition receives nominations from an international consortium of mint representatives and numismatists. The judging is conducted by an international panel of the world’s leading mint officials, medalists, journalists, central bank and museum officials. The awards will be presented in Berlin, Germany, at the 2014 World Money Fair, which is being held from February 7-9, 2014.