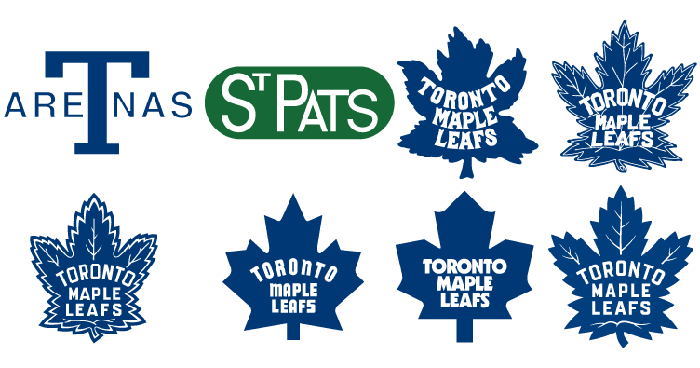 On June 22, 2017, the Royal Canadian Mint Act authorized the issuance of a $1 circulation coin (the denomination fondly known in Canada as the “loonie”) commemorating the 100th anniversary of the Toronto Maple Leafs hockey team. The “Rationale” section of the act states the following:

The 100th anniversary of the Toronto Maple Leafs is an important milestone in the history of hockey in Canada and a momentous occasion to celebrate the passion Canadians have for hockey.

Because these coins are available at face value and circulate widely, public demand is high with many coins being collected and taken out of circulation. Commemorative circulation coin programs contribute to the overall success of the event being commemorated.

Coins will be distributed through financial institutions with a portion reserved for RCM-hosted coin exchanges.

The language of the act specifies the standard obverse, with Susanna Blunt’s effigy of Queen Elizabeth II, the designer’s initials SB at the bottom left of the neck, inscriptions ELIZABETH II and D • G • REGINA to the left and right of the effigy (respectively), and a beaded border.


As for the reverse of the coin, the language specifies the following:

[T]he reverse impression is to depict the logo of the Toronto Maple Leafs, with the symbols “®/MD” appearing to the right of the logo, two crossed hockey sticks above the logo, one stick used in the team’s early years and the other in the team’s modern years, the inscriptions “1917” to the left and “2017” to the right of the logo, a lasermark maple leaf within a maple leaf within a circle above the design, the inscriptions “CANADA” and “DOLLAR,” at the top to the left and to right of a hockey puck, respectively, below which is a semi-circle, the artist’s initials “SR” to the right of the design, and with beading around the circumference of the coin.

Ice hockey is Canada’s national sport, and the Royal Canadian Mint has struck numerous circulating and collector coins with a hockey theme. On March 16, a circulating quarter dollar marking the 125th anniversary of the Stanley Cup was issued.

Because the new Maple Leafs loonie is a circulating Canadian coin, collectors outside Canada will have to purchase the coins on the aftermarket. (Collector coins, like the Maple Leafs’ Johnny Bower issue in the “Original Six” program, are sold by the mint to customers worldwide.) The 2017 Stanley Cup quarters, sold by the mint in packs of 10 and rolls of 40, were widely available on ebay as soon as they were issued for $3 to $5. The date of issue has not been publicly announced, but as 2017 is the centennial year, it’s likely the coins will appear within the next few months.