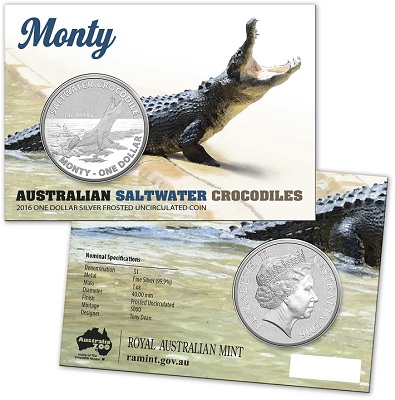 The Royal Australian Mint has announced that it will discontinue sales of five coins on Friday, June 10 at 5 p.m. Australian Eastern Time. Three of these issues were released in 2015 and two came out earlier this year; details on each coin are provided below. 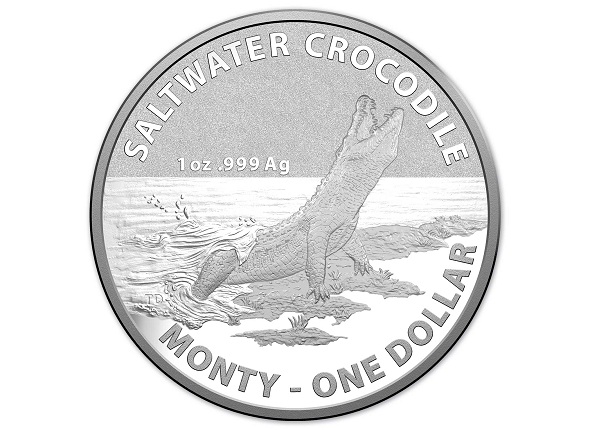 The 2016 $1 Australian Saltwater Crocodile-Monty coin carries a frosted Uncirculated finish, with a diameter of 40 mm and a mintage limited to 5,000 pieces. It can be purchased for $80.00 AUD.

The reverse design features an image of Monty the crocodile stretching high out of the water, with the inscriptions SALTWATER CROCODILE, MONTY, ONE DOLLAR, and 1 OZ .999 Ag included along the rim. The obverse features Ian Rank-Broadley’s portrait of Queen Elizabeth II at the center of the design and ELIZABETH II, AUSTRALIA, and 2016 placed along the rim.

Monty is the fourth crocodile to be featured as part of this series, which will see the Mint collaborating with the Australia Zoo over a 12-year period. 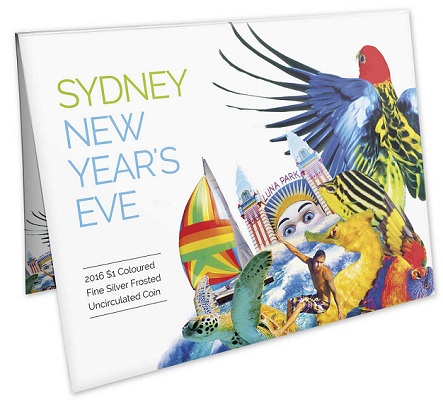 The 2016 Sydney New Year’s Eve $1 Coloured Silver Frosted Uncirculated Coin is available for $54.55 AUD and has a mintage limit of 5,000 pieces. The coin is composed of a half ounce of silver that is 99.9% pure, and carries a frosted Uncirculated finish. 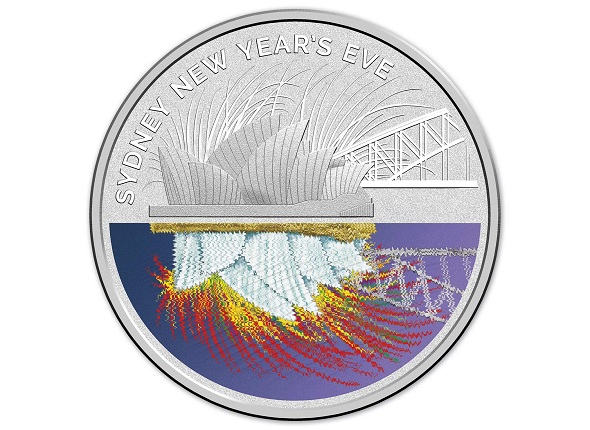 The coin’s reverse displays an image of Sydney’s iconic opera house rendered in silver, with the New Year’s fireworks display in progress across the skyline. The image is reflected in color on the surface of the water of the surrounding harbor. The inscription SYDNEY NEW YEAR’S EVE is included along the rim of the coin. The obverse includes Ian Rank-Broadley’s portrait of Queen Elizabeth II, with the inscriptions ELIZABETH II, AUSTRALIA, 2016, and 1 DOLLAR circling the rim. 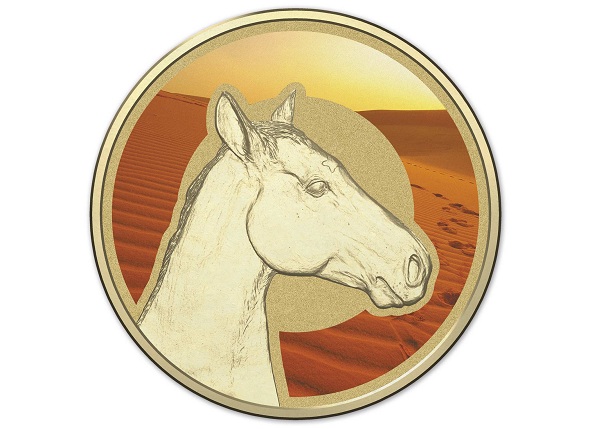 Finally, three 2015 releases in the Unlikely Heroes Great and Small series will no longer be available after this week. These coins feature animals that have aided the Australian military in varying capacities.

All of these issues cost $15 AUD and feature frosted Uncirculated finishes, with mintages limited to 30,000 pieces. The design above features Sandy the War Horse. 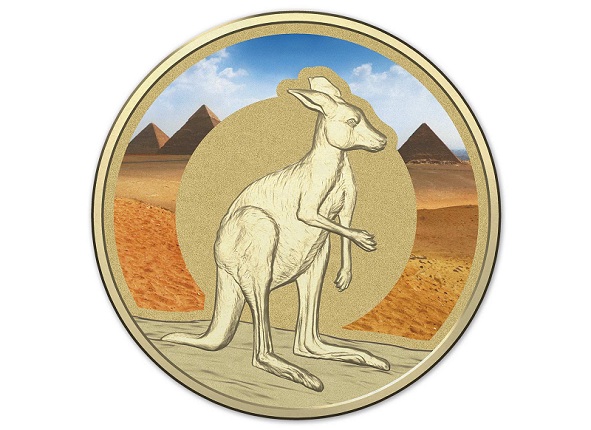 Another coin features Shake the Kangaroo. 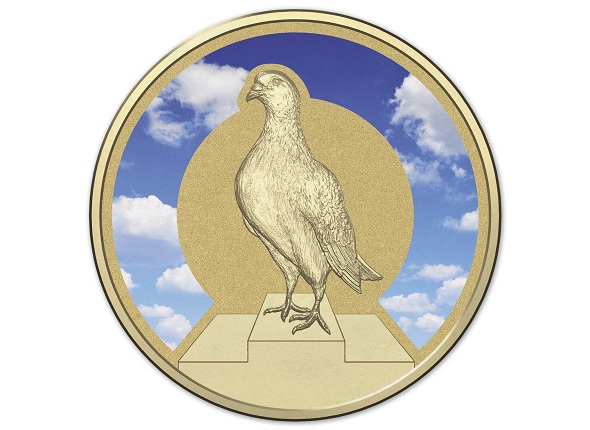 The third coin carries an image of the Blue Chequer Cock. 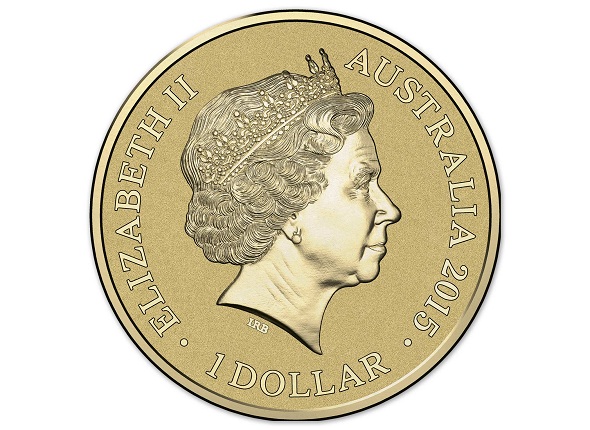 For more information on the above products, please visit the Web site of the Royal Australian Mint.