Under Public Law 112-59, the Congressional Gold Medal will be awarded to the Montford Point Marines, in recognition of their personal sacrifice and service to their country. 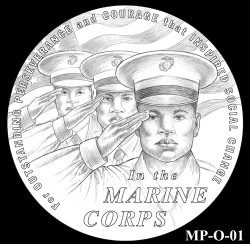 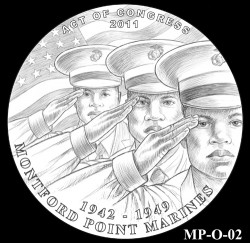 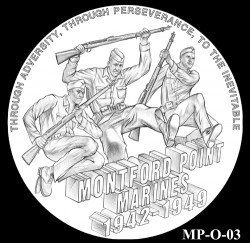 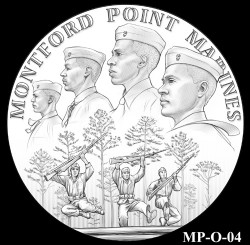 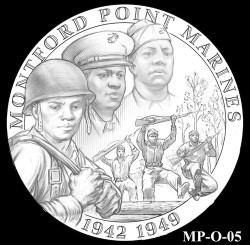 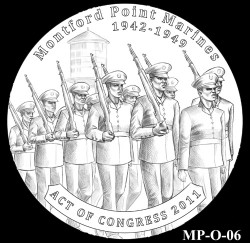 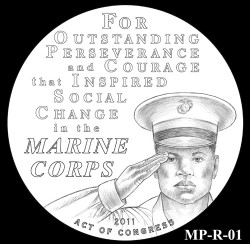 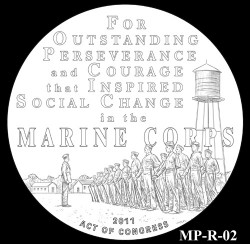 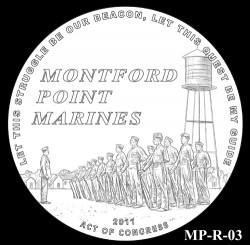 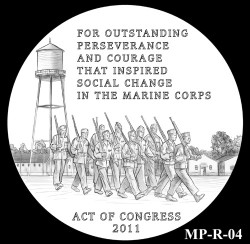 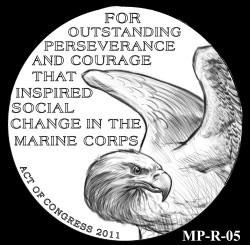 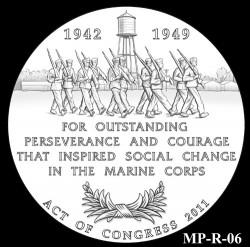