The Summer Whitman Expo was held in Baltimore, Maryland last week and with it came a Stack’s Bowers auction that offered a large number of numismatic items, including several specialized collections. In this recap we will take a look at some noteworthy results from the auction, which seemed weighted in favor of the rarest numismatic items. All prices realized include a 17.5% buyers premium, and the entire prices realized list for the auction can be viewed or printed here. 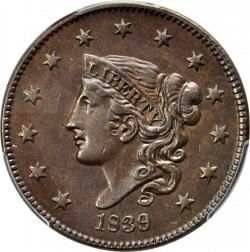 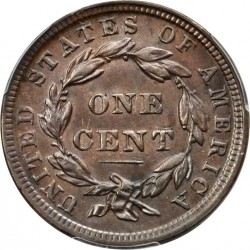 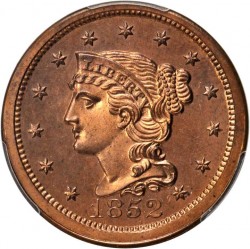 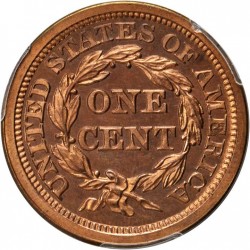 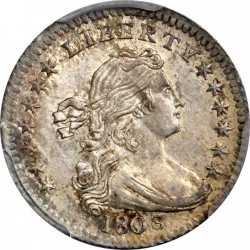 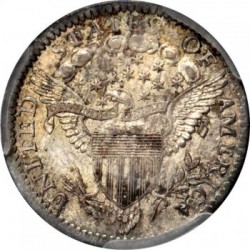 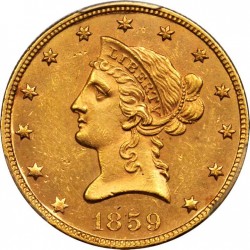 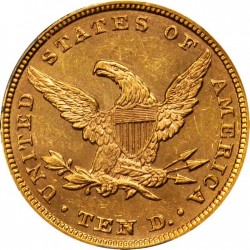 These two specialized collections saw some very strong prices, while the rest of the auction saw a more common offering of United States coins of all sorts. Lots worth mentioning include lot 4253, a 1796 Draped Bust Quarter graded MS-62 by PCGS, which sold in line with expectations for $88,125. Selling extremely strong was lot 4227, a PCGS MS-64 1916 Standing Liberty Quarter certified in an old-green-holder. Several people must have thought that the coin had a chance of upgrading, as it realized $30,550, which is on the upper end of what MS-65s have sold for in the last couple of years. Finally, in our preview we discussed lot 6052, an extremely rare PCGS MS-62 1859 Eagle, one of just two graded at that level, which sold for $58,750. This is a very strong price for the coin and a healthy increase from the last two auction results, which were $41,125 in November 2014 and $47,000 (the same coin sold by Stack’s-Bowers) in April 2014.

While we generally do not discuss currency auctions in these previews and recaps, there is one lot from the U.S. Currency Auction that warrants mentioning. Lot 3438 was a very rare Fr. 1700 1933 $10 Silver Certificate graded Gem Uncirculated 66 EPQ by PMG, a note of which only 216,000 were printed, and which constitutes a one-year type. The note, which also came from the Douglas C. Kaselitz collection, carried a pre-sale estimate of $25,000 to $35,000. Bidding was intense for the so-called “King of Small Size Notes”, and the note sold for $70,500.

Even though there were several high-powered lots that failed to meet the reserve (which is not uncommon in any market) these results indicate that rare, high-quality coins are still much in demand and in many cases do provide healthy return on investment. Original, pedigreed coins with a track record do especially well in today’s market. The next major auction is in August in conjunction with the ANA World’s Fair of Money held in Chicago, and is traditionally is one of the largest and best performing auctions of the year.