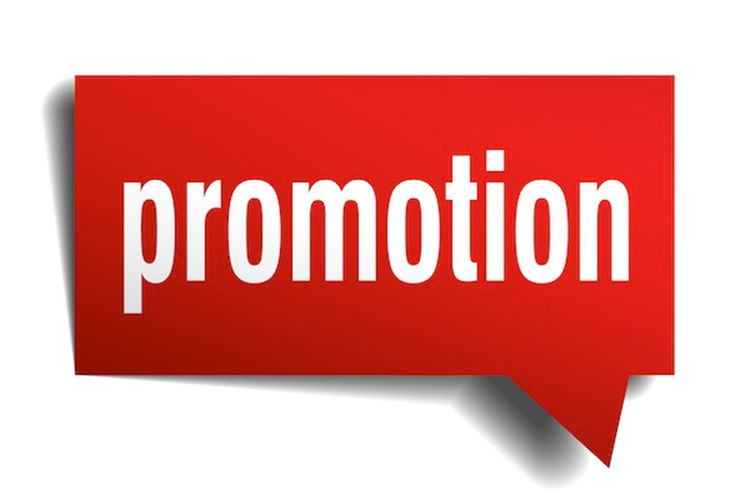 The following is a reblog from TheCoinBlog.net, which is operated by regular Coin Update contributor Kendall Bailey. Our thanks to Kendall for letting us share his article here. To read it on The Coin Blog, or to check out more of Kendall’s posts, click here. To read his follow-up piece, “A different kind of coin club,” click here.

There is a lot of talk floating around about how to get people my age (34) and younger interested in numismatics. When I say “talk” what I mean is questions. There are not a lot of ideas being offered up to answer those questions. It’s like everyone sees the problem but no one wants to, or is capable of, thinking beyond the boundaries of how things were done in the 1980’s. It’s maddening! But, I refuse to believe we are a hobby completely populated by shruggers. In the interest of doing my part, here are some ideas to promote numismatics in the real world (not online).

Why do coin clubs have membership fees? I realize coin clubs need money if they are going to be anything beyond a place to hang out, but why not make like a church and ask for donations later? Also, fund raising isn’t just for class trips, grownups can do it, too. And what’s with the hierarchy and titles? Is any of that necessary? President, VP, Secretary, Treasure, etc,. Titles open the door to politics and politics have a way of ruining groups that originally had noble intentions.

How about a coin club where membership is free, people donate money, time, and stuff as needed, it holds a quarterly coin auction where only current members can buy and sell (keeping a 5% or so fee split evenly [2.5% buyer’s premium and 2.5% sellers fee]) to fund club business, holds a monthly meeting that always contains a numismatic topic for discussion, and has a Facebook page or group where members can interact. All club business is left to a simple majority vote, and that happens only when the group is divided on an issue. Leading the club meeting would rotate among the members.

Talk at a Library

A talk about how coins are made might draw a decent crowd. The U.S. Mint has material available for free about their process and coins in general. Give a look. If there is a topic you know a lot about or find interesting, why not become the local expert?

Get some members from your coin club, or just some coin pals, to march in a parade. Throw together a banner that says… well, what you want! Your situation will dictate what the banner says.

Here is the fun part: Instead of tossing candy, hand out coins in cardboard 2x2s. You can get wheat pennies for $0.05 each. Put those in a $0.02 cardboard flips and you have handouts that cost under $0.10 each. The flips will need to have something written or stamped on them, some location for people to check out. A website makes the most sense since anyone can get there from pretty much anywhere.

The point of this idea is to get coins into non-collector hands and get people wondering what else is out there.

I know, I know, those are your coins. So what? We’re doing this for the greater good!

Release some of your older common coins back into circulation. Once that is done, tell your local newspaper and radio stations that you did it. See if there are any local Facebook groups and post about it. The goal is to raise awareness of the hobby. Plus, imagine what finding a Buffalo Nickel (even if it’s dateless) would do to a kid. Set those imagination gears in motion and a handful of those children will want to learn more. Adults too.   ❑
Share: