Q: The color green is so historically traditional the backs of our paper money that we refer to U.S. paper currency as “greenbacks.” Has the United States ever printed paper money in any other color since the turn into the 21st-century introduction of multi-hued treatments? 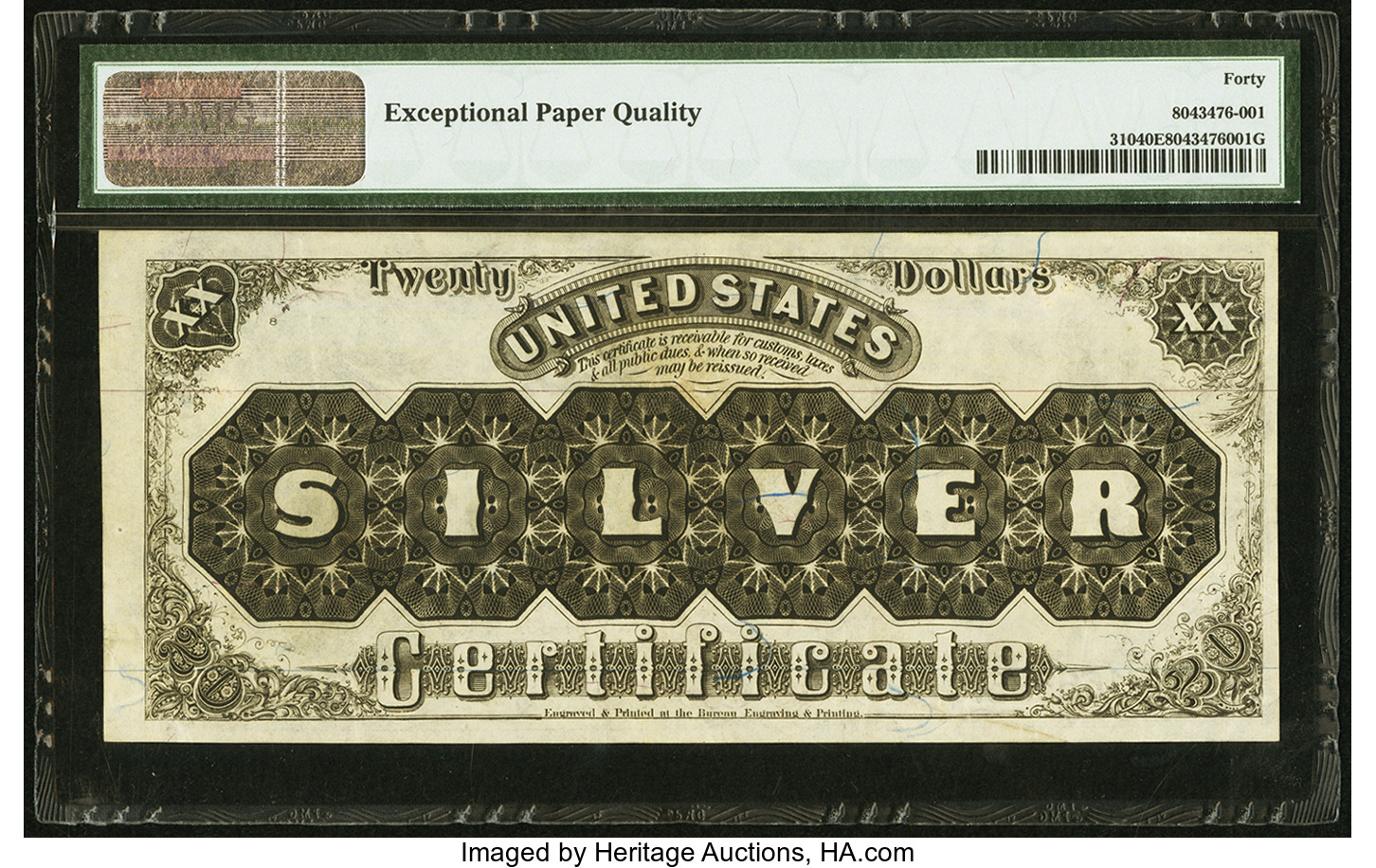 A: More times than you might suppose. The 1878 to 1880 series of large-size Silver Certificates utilized black ink printing on the backs. Paper tinted yellow was used to print the 1870 to 1884 National Bold Bank Note issues. 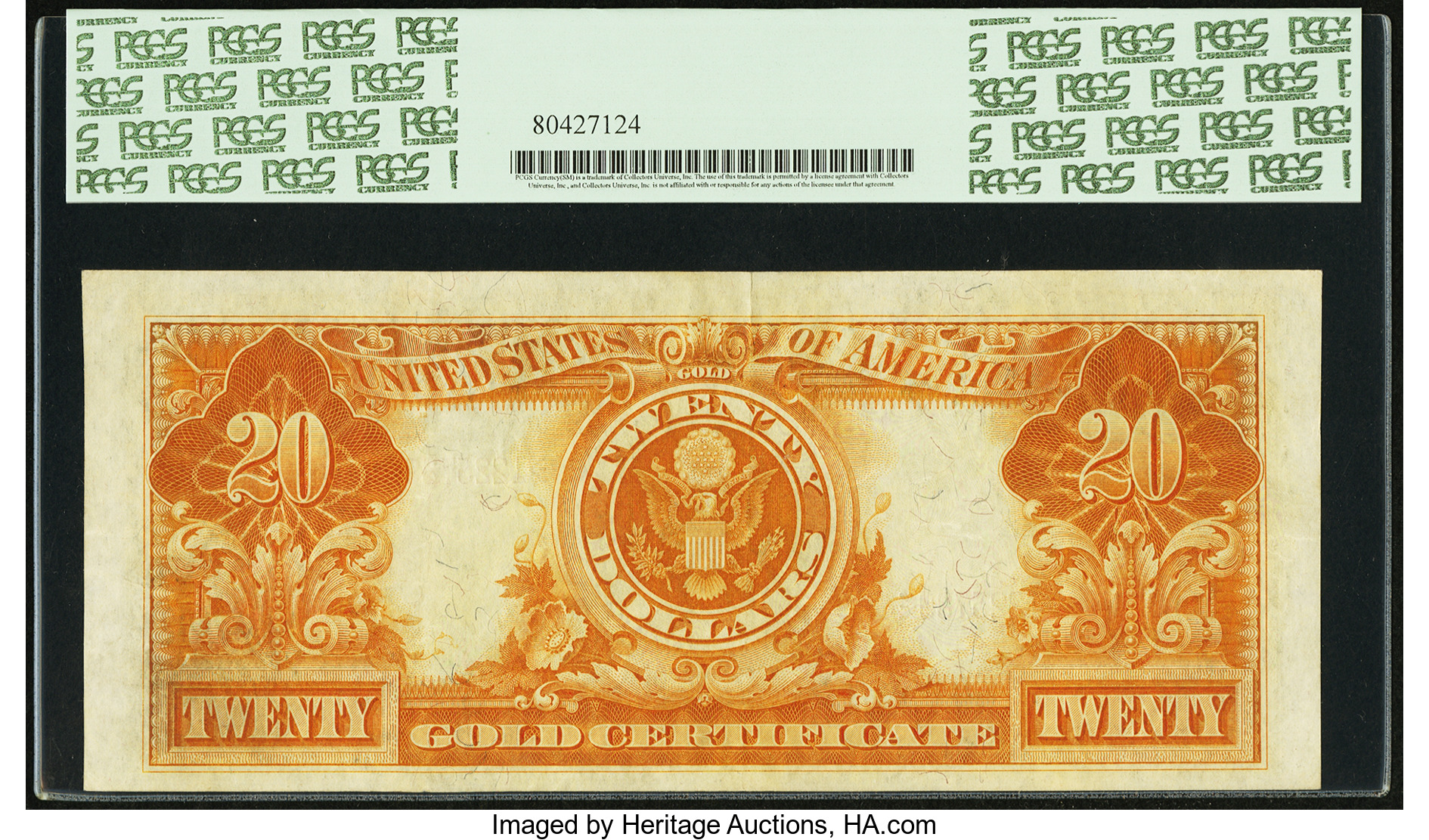 Gold Certificates were printed with brilliant golden-orange backs to symbolize the gold coins they represented. 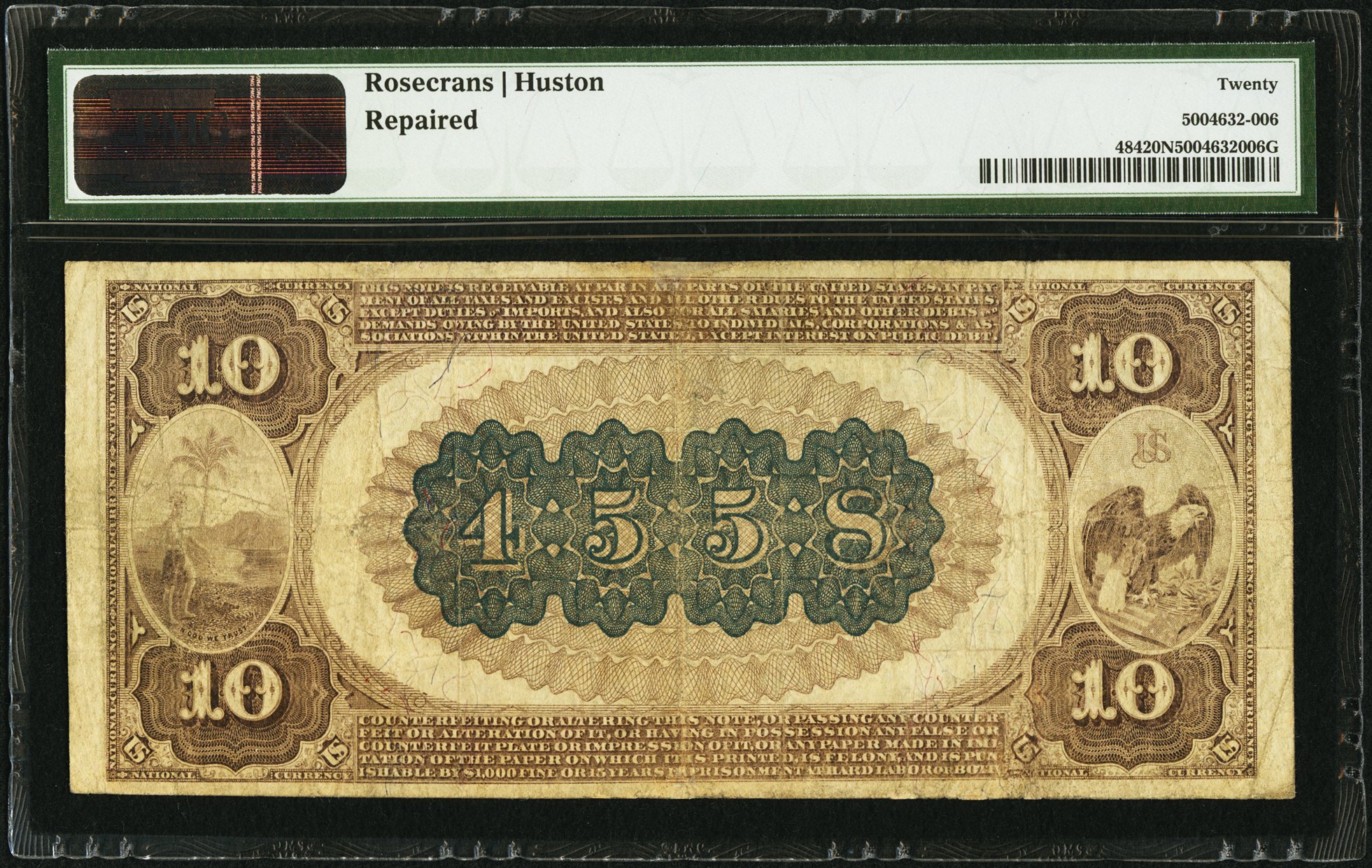 Series 1882 National Bank Notes include the popular “Brown Back” type, which do display the bank charter number in the center in green, but with the color brown dominating. Fractional Currency issues of the Civil War period were also printed in various colors.


Q: In view of the fact that the Canadian currency has long been designated by various colors, why did it take so long for the United States to add color to the various denominations, and why didn’t we match our color treatments to theirs?

A: The desirability of colored currency was discussed in the United States for decades. The chief argument for it being that distinctive color for each denomination would enable it to be more readily identified and reduce the chance of improper payment or change. Opponents, on the other hand, argued that familiarity with the established designs was sufficient to enable quick identification without a color code. That, of course, was really untrue. Identification is made by the denomination numbers on the face of notes, not the design; not one person in five knows whose portrait is on the five-dollar or ten-dollar bills. Whatever the reason, it remains that comparatively few mistakes are made.

And now, over the past decade, color has been subtly added to U.S. notes as an anti-counterfeiting measure.