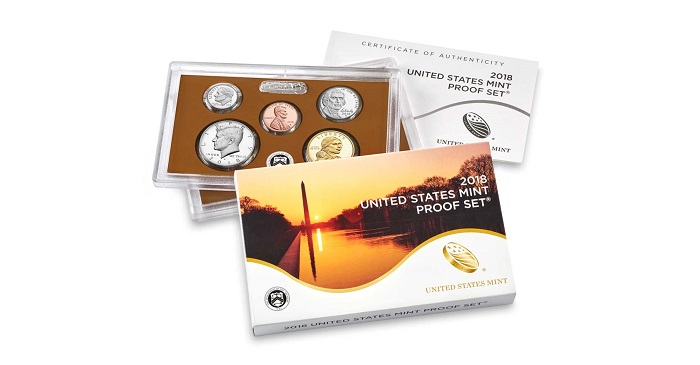 Q: What are Proof coins and sets?

A: The term “Proof” refers to the method of manufacturing a coin, not to its condition. Originally, Proof coins were struck for presentation, souvenir, exhibition, and display purposes. They are now, commencing in 1936 and continuously since then (with the exception of the years 1965 to 1967), produced principally for sale to collectors who desire the finest possible specimens of the nation’s current coinage.

Ideally, the Proof coin is minted with a maximum of preparation and care, using highly polished dies and planchets free of imperfections. Each coin is multiple-struck at slow speed with extra pressure to bring up sharp, high-relief details. Proofs are distinguished by their brilliant mirror finish, sometimes with frosted highlights, and high-relief rims; since 1968 they bear “S” or “W” mint marks as appropriate.

Proof sets of current U.S. circulating coinage are produced annually at the San Francisco Mint. Each set issued commencing in 2000 has consisted of one example of each current circulation denomination (presently 1¢, 5¢, 10¢, 25¢, 50¢, and $1; Proof 1999 Anthony dollars were struck, but not included in 1999 Proof sets; the dollar has been included beginning in 2000 with the introduction of the Sacagawea issue), all bearing the “S” mint mark. Each annual five-coin 50 State Quarters Program series has also been offered as a separate Proof set.

Sets of various descriptions have been produced in recent years, commencing in 1983. Since the introduction of the statehood-quarter series in 1999, the variations have ranged from 10- or 11-coin sets representing all of the coins released to circulation, to similar sets bearing the dime, half dollar, and five quarters in silver. Issue prices have ranged from $13.95 (five-piece quarter set, face value $1.25) to $37.95 (11-piece silver sets of 2004 and 2005, each including the five statehood quarters and two nickels of that year; face value $2.96). The five-coin sets available from 1950 through 1964 were priced at $2.10 each (91¢ face value); the price of annual sets did not reach the $10 level until 1980. Current-year ordering information may be obtained by calling 1-800-USA-MINT or accessing the website.


Q: What is the difference between a Proof set and a Mint set?