Q: What is the real story behind “The King of American Coins,” the silver dollars of 1804?

A: Proclaimed the “King of American Coins,” the prestigious dollar of 1804 is an impostor. It is known to exist in 15 examples, not a one of which was actually struck in 1804.

The 15 known examples are segmented into three classes. Eight so-called “originals” form the first class. Seven are so-called “restrikes,” six of which are categorized as class three. They are struck on regular planchets with lettered edges. The single specimen of class two is a piece with a plain edge struck over an 1857 Swiss Shooting thaler, and it reposes in the Smithsonian collection. Their common bond is that all are impostors, but their combined value in today’s marketplace likely exceeds $50 million.


The originals were created in 1834 and 1835 when the Secretary of State ordered two complete sets of the nation’s coinage prepared for presentation to the King of Siam and the Imaum of Muscat. At that time, the silver dollar had not been minted since production was suspended in early 1804 after 19,570 coins had been produced utilizing 1803-dated dies. Apparently, it was reasoned at the time that the 1804 production had been struck utilizing 1804-dated dies. The first specimen of the coin of record to collectors was acquired from the Mint in 1843 by a prominent collector of the day.

It is believed that the restrikes were created clandestinely in 1858 or 1859 for the personal profit of Mint employees, but due to a Mint scandal, they were concealed until 1869.

It has been said that “‘The King of American Coins’ is an impostor, but the originals were made for a king.” The truth of that observation certainly pertains today, as only a king can afford to own one. 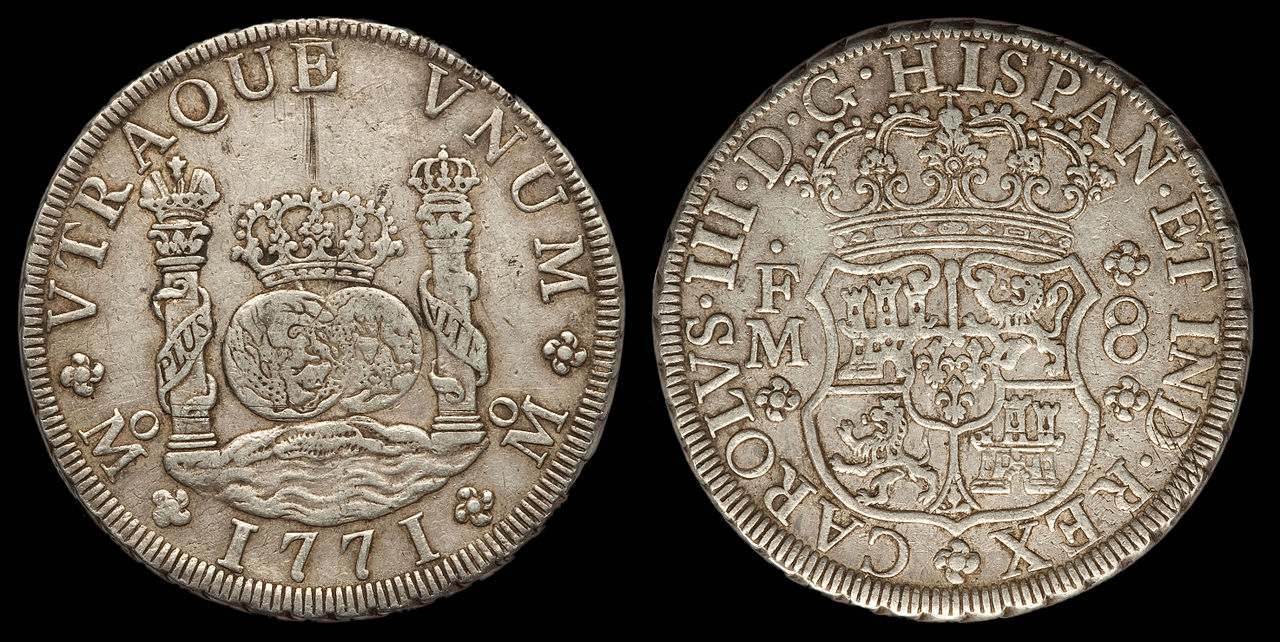 Q: Why was the coinage of silver dollars suspended from 1804 through 1839?

A: Speculators, upon learning that in the West Indies the U.S. dollar was accepted at par with the heavier Spanish dollar, shipped the U.S. dollars to the Indies to be exchanged for their heavier counterpart. The Spanish dollars were then turned in to the Philadelphia Mint as bullion to be re-coined into a greater quantity of the lighter U.S. dollar. This abuse prevented the U.S. dollars from circulating and caused President Jefferson to suspend minting of the coin in 1804, although he had no constitutional authority to do so.