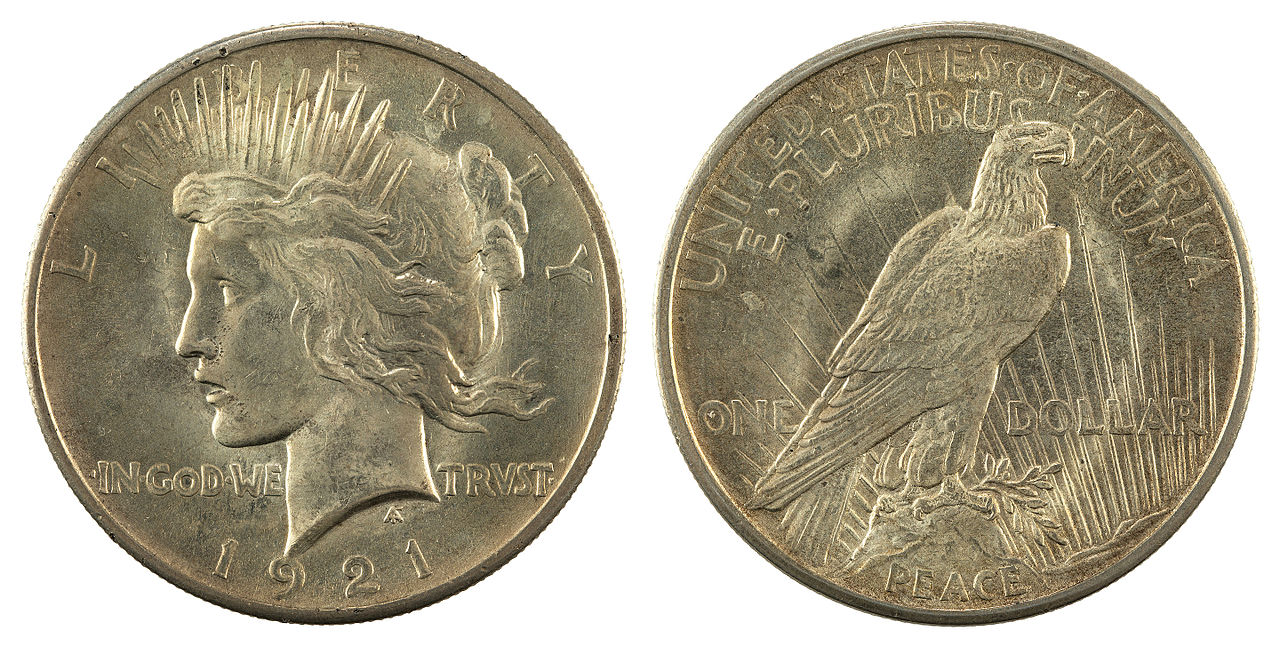 Q: I have been told that the Peace dollar represents the first instance where the word “Peace” was used on a coin of any nation. Could this possibly be true?

A: Yes, unfortunately. But it is not a commemorative coin, though it celebrates the return of peace following World War I, rather than the universal ideal of peace. In 1920 the American Numismatic Association advanced a proposal for a coin of peace-motif design to commemorate the cessation of hostilities between the Imperial German Government and the people of the United States. Although an enabling resolution for this purpose was allowed to die in Congress without coming to a vote, the peace motif was adopted for the silver dollar under the terms of the Act of 1890, which permits design change without congressional approval in the instance of a coin that has been minted for 25 years. 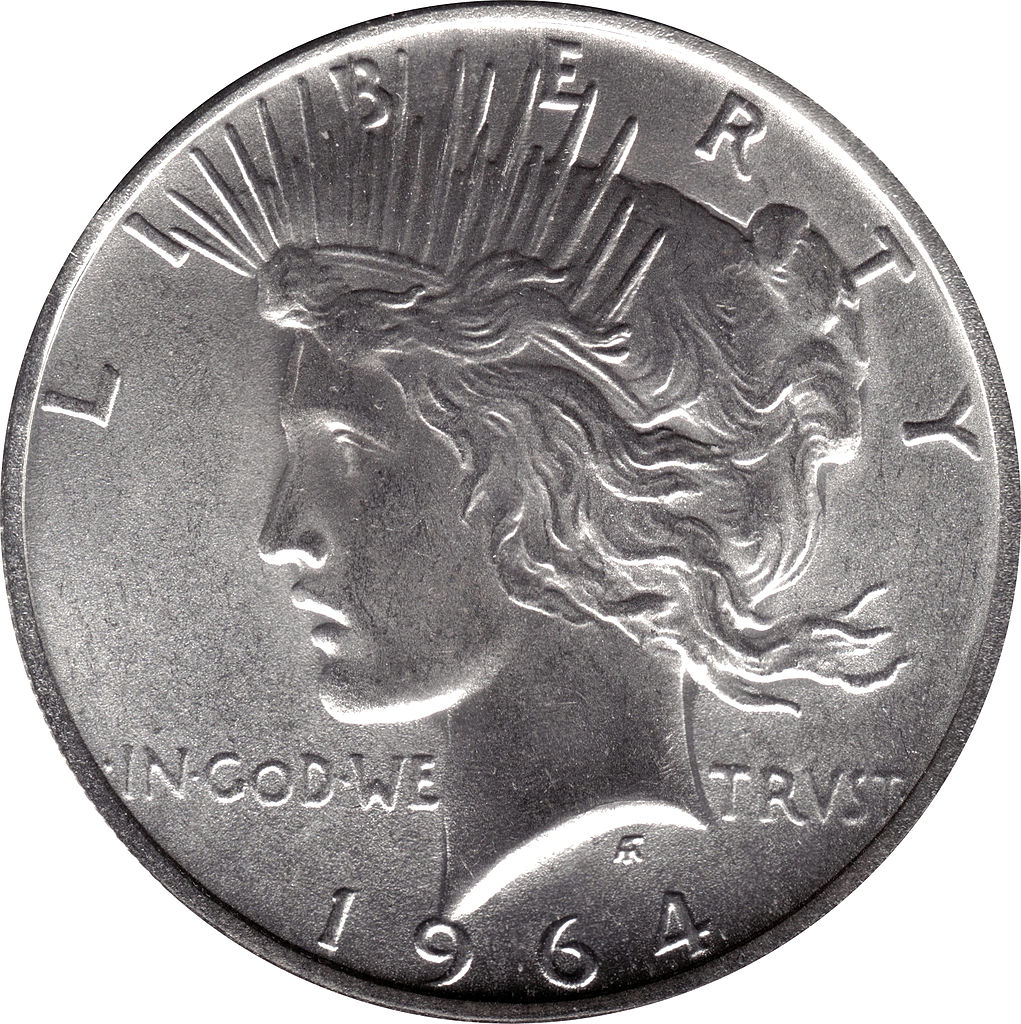 Q: Is there more than one variety of the Peace dollar?

A: There are two major varieties of this coin. The 1921 dollars were struck with concave fields and high relief on the Liberty portrait and the at-rest eagle. The 1922 to 1935 dollars were struck with flat fields and shallower relief on the features. While some 35,000 silver dollars of the high relief variety were minted in early 1922, most if not all of them were subsequently officially melted; 1922 Proofs do exist in both the high and low relief varieties, with the low relief being of greater rarity. The high relief coins have eight rays below the eagle’s tail and four below the “N” of ONE. The low relief coins have six rays below the tail (seven have been reported on some of the later dates) and three below the “N.”