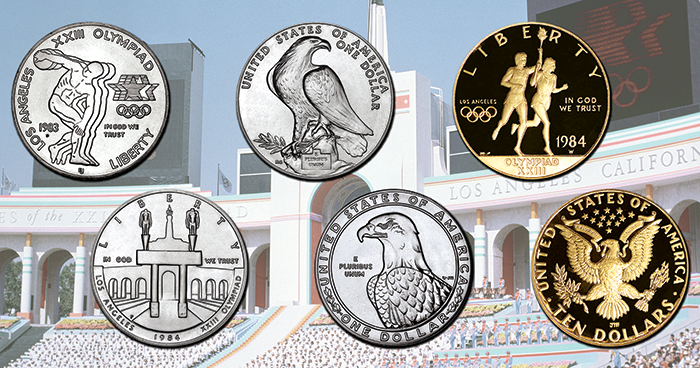 Q: How much money did the Los Angeles Olympics effort receive from the sale of the Olympics commemoratives?

A: The amount turned over by the Treasury Department was $73.4 million, which was shared equally by the U.S. Olympic Committee and the Los Angeles Organizing Committee. The payments were generated from a $10 premium per coin charged on the sale of each silver dollar and $50 each on the gold pieces. 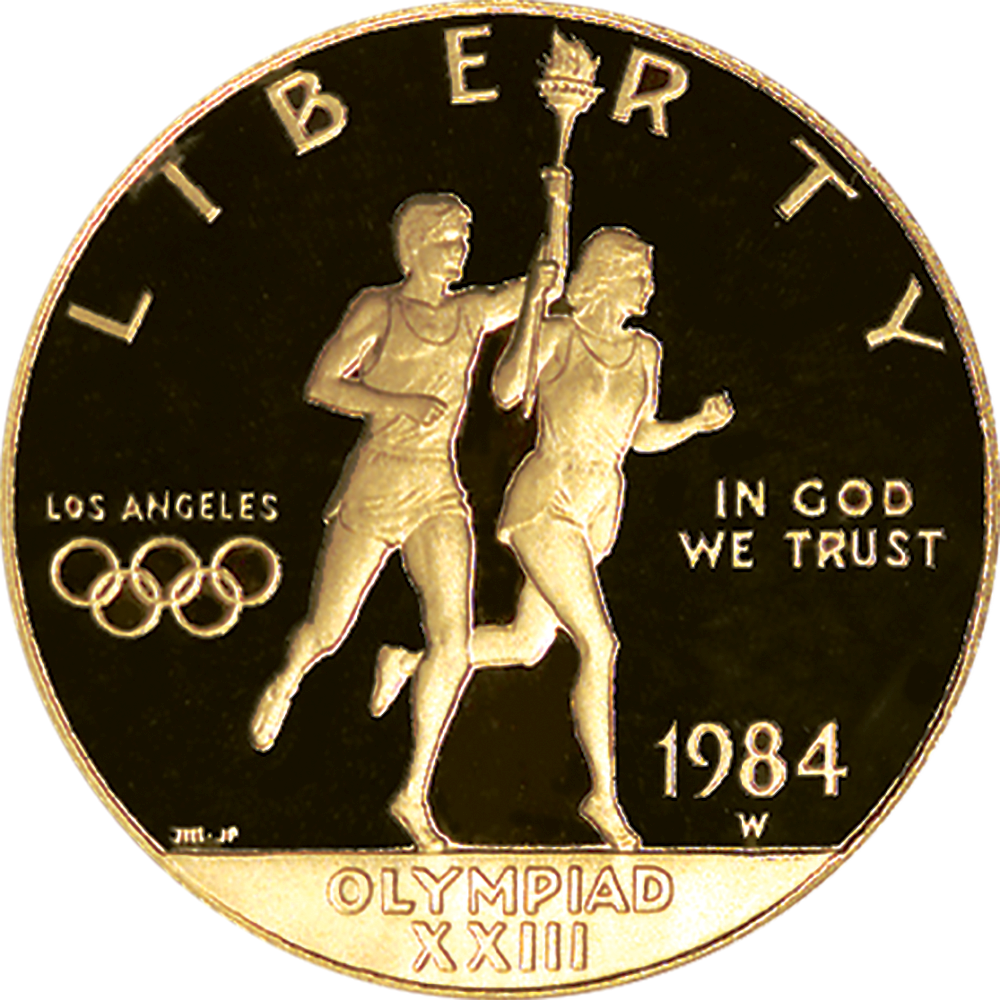 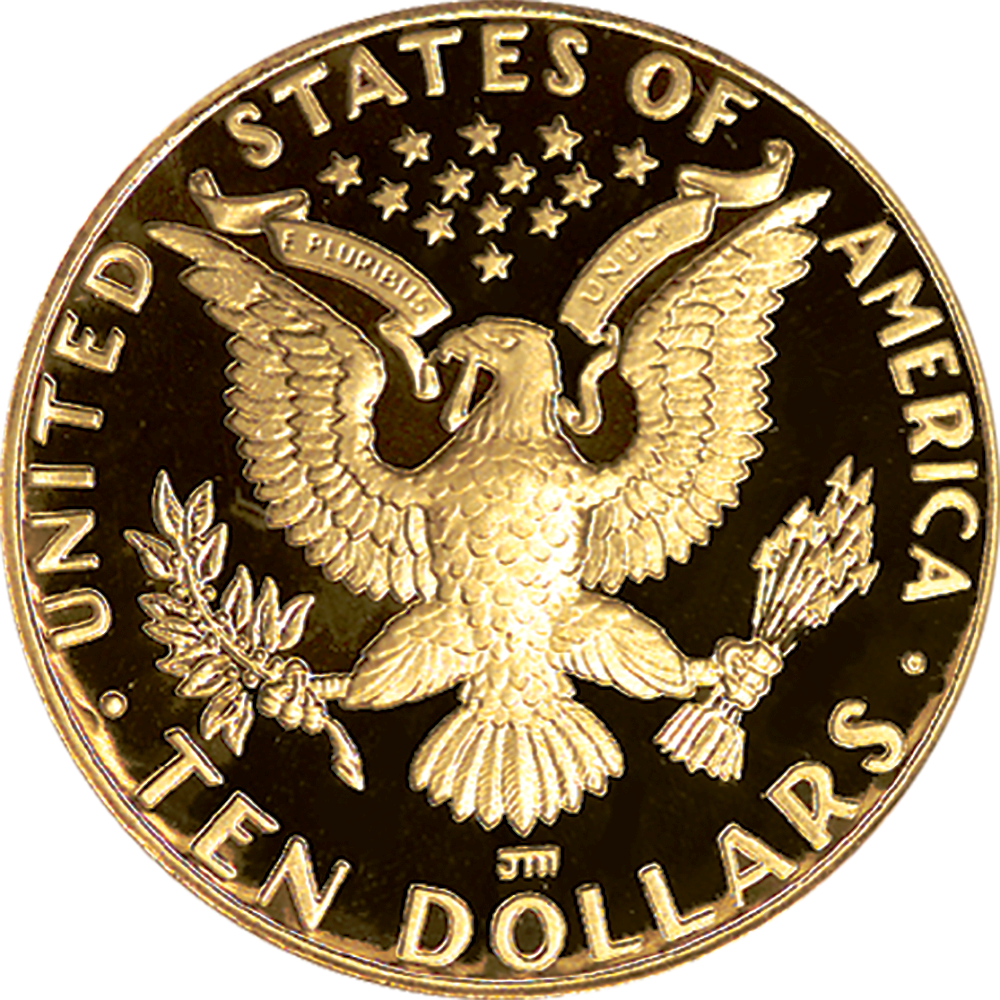 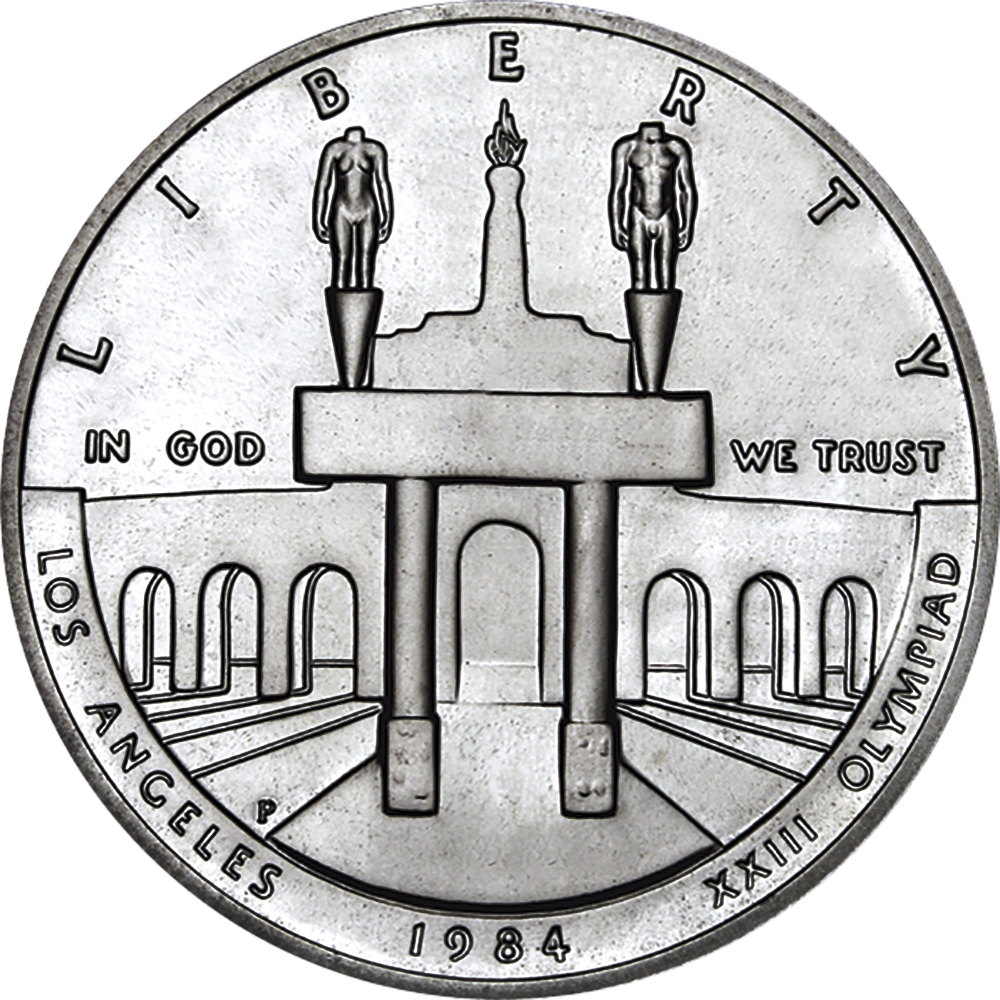 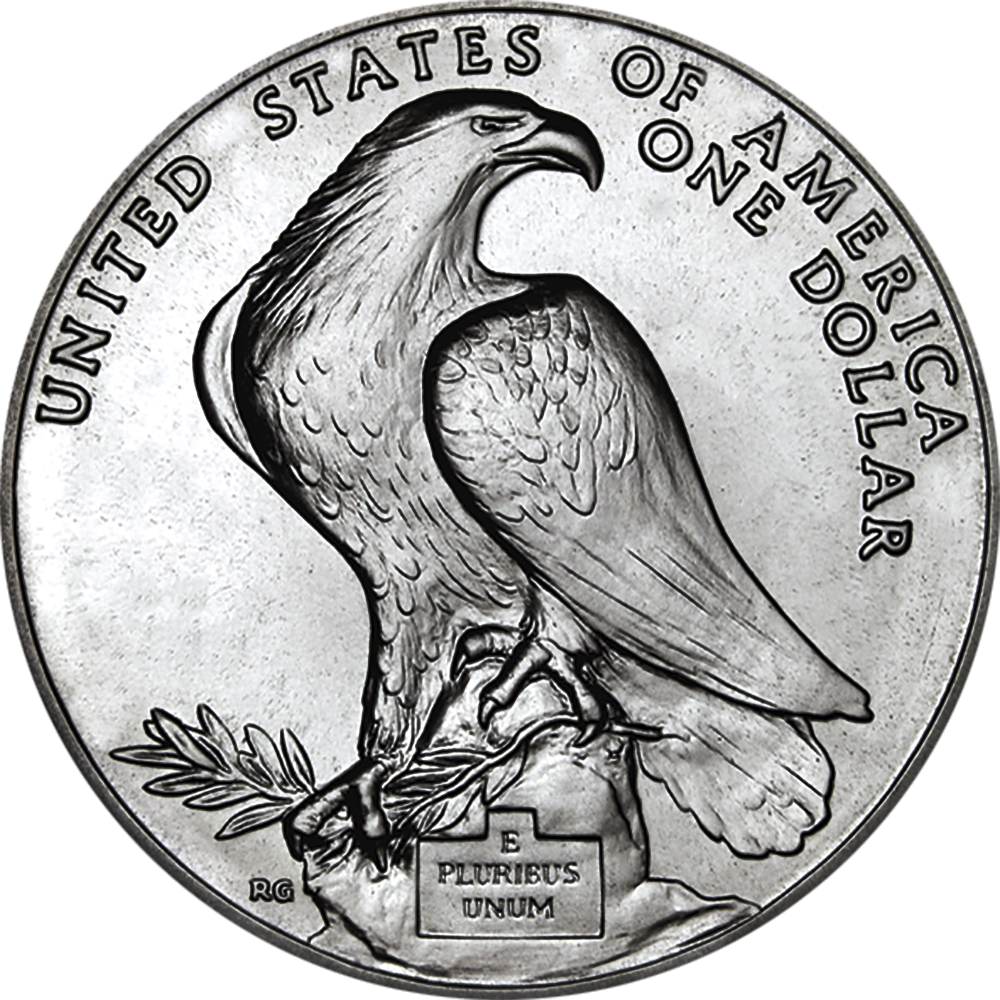 Q: How many coins must a person acquire to have a complete set of the 1983-1984 Los Angeles Olympiad commemorative coinage?

A: A complete type set would consist of just three pieces: silver dollars dated 1983 and 1984, and the 1984 $10 gold piece. A complete set featuring all of the mintmark and striking varieties would consist of 13 coins: 1983 and 1984 silver dollars struck in uncirculated at the Philadelphia, Denver, and San Francisco mints, and in Proof only at the San Francisco Mint; 1984 $10 gold piece struck in uncirculated only at the West Point minting facility (the first appearance of the W mintmark) but in Proof both there and at the Philadelphia, Denver, and San Francisco mints. 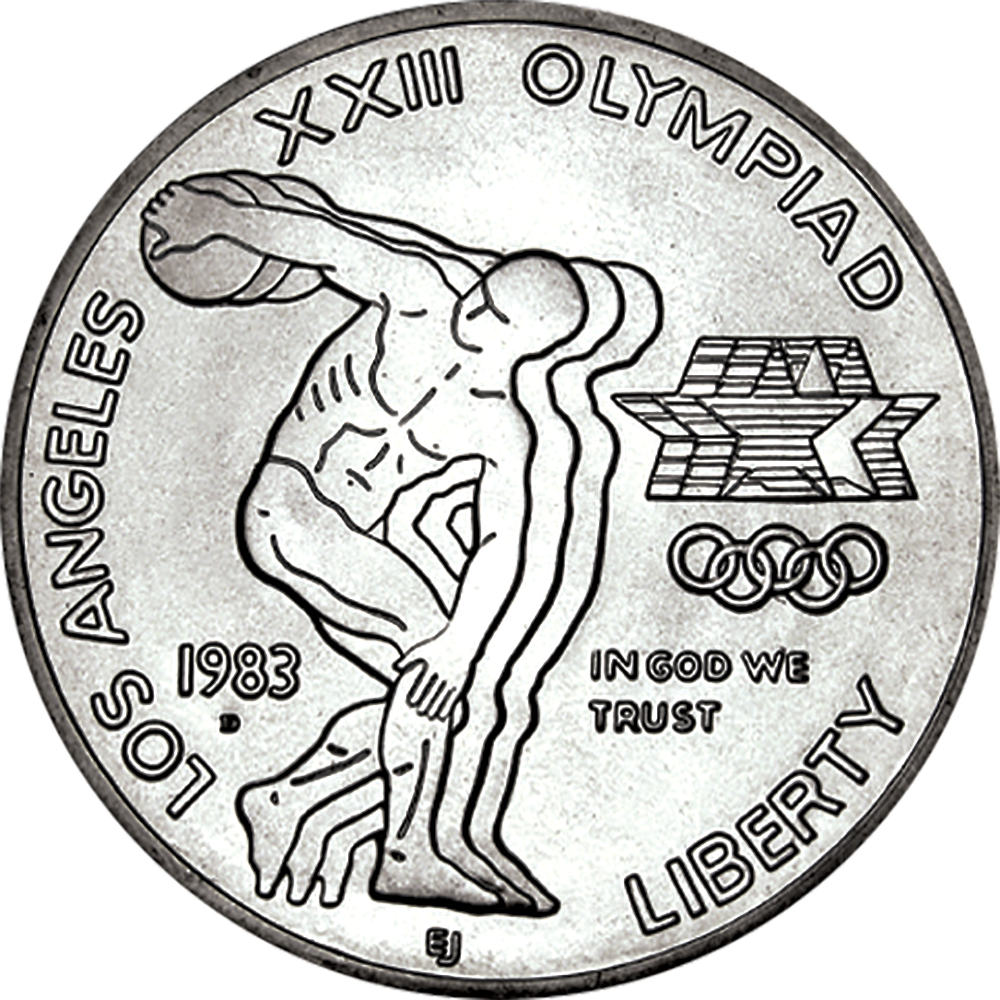 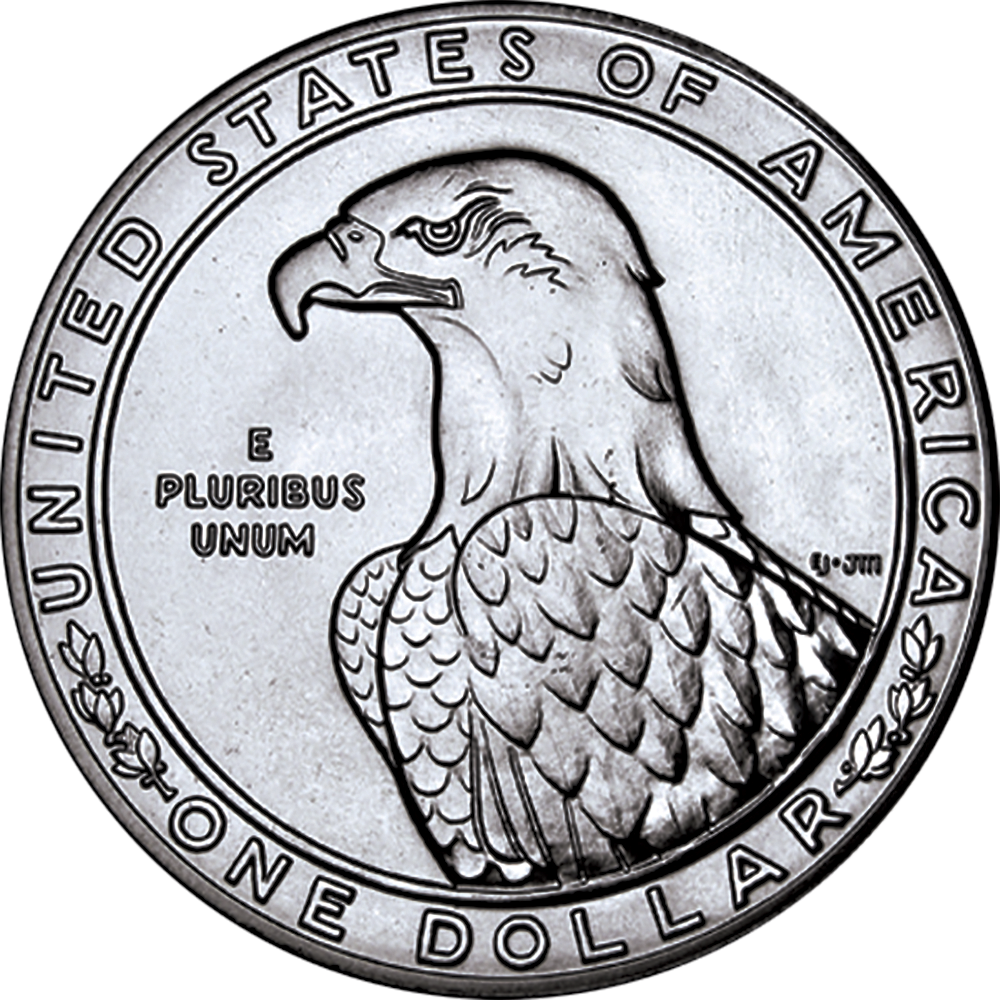