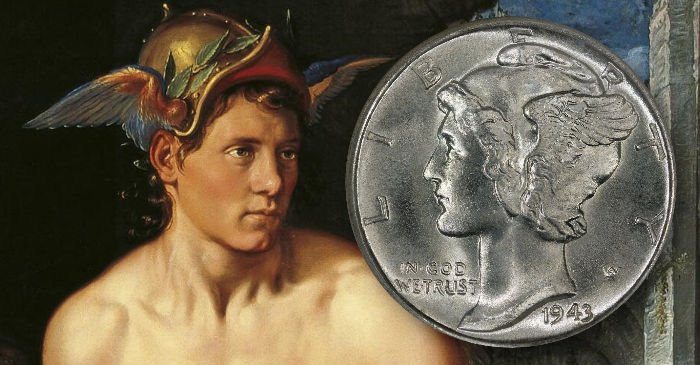 Q: Can you explain the contradiction of the Mercury dime bearing both the portrait of a pagan god and a motto stating national trust in the Christian God? 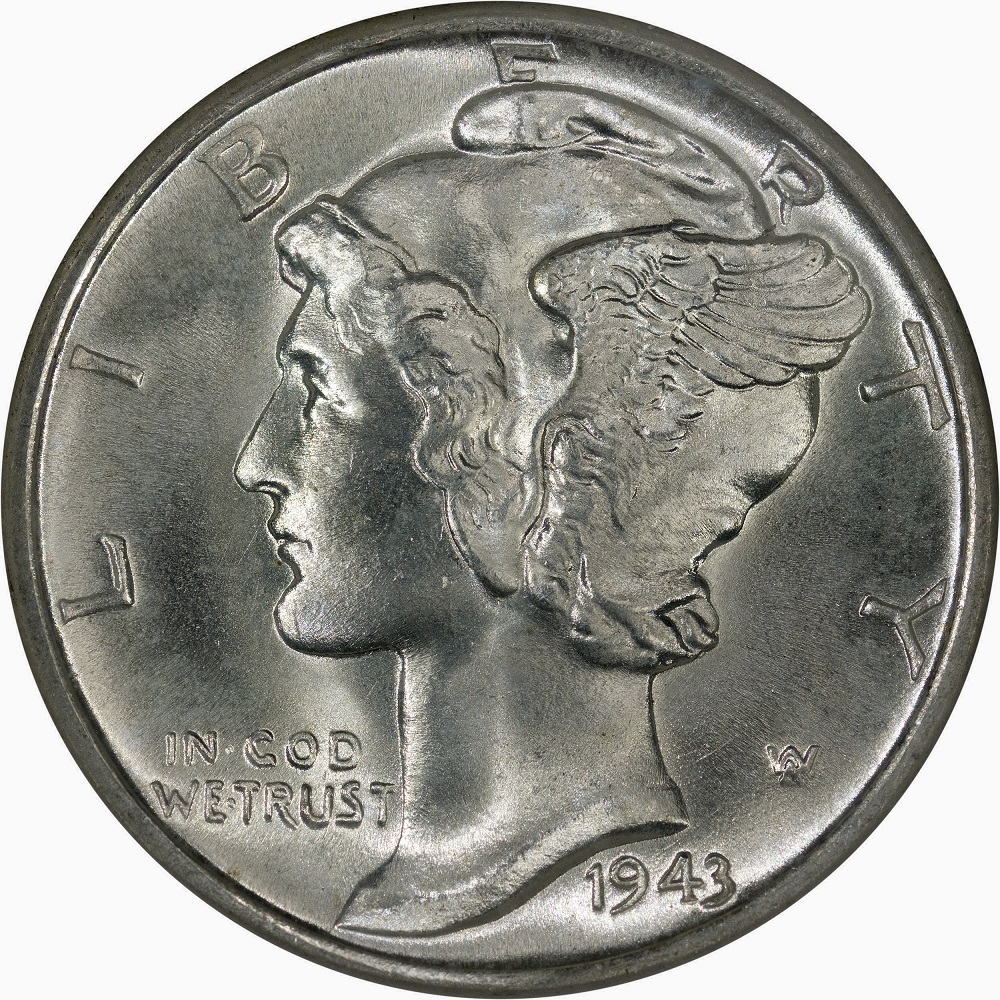 The obverse of an Uncirculated 1943 Mercury dime minted in Denver. Hover to zoom.

A: There is no contradiction. “Mercury dime” is a misnomer, for the ancient god Mercury is not depicted on the coin. Designer Adolph Weinman created a representation of Liberty, as coinage law required, placing wings on the Liberty Cap to symbolize freedom of thought.


Q: A friend has told me that the initials “JS,” which appear at the base of Roosevelt’s shoulder on modern dimes, were placed there by an undercover Russian agent who worked in the U.S. Mint to show his allegiance to Joseph Stalin. Is this true? 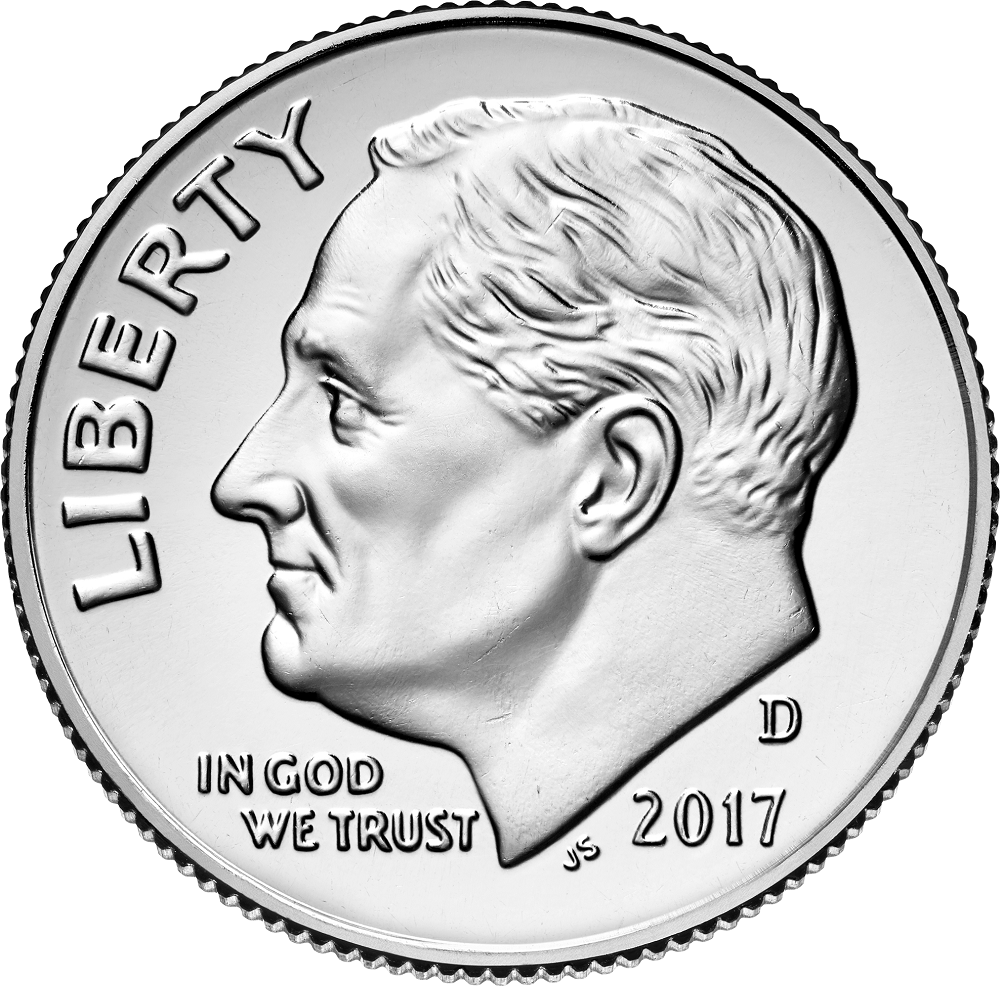 The obverse of the 2017-D Roosevelt dime with initials “JS.”

A: As true as the moon is made of Wisconsin cheddar cheese. The initials are those of John R. Sinnock, who designed the coin, and in the tradition of numismatic sculptors signed the work with his initials. Two years later, Sinnock was also credited for his design work on the Franklin half-dollar, but his full initials “JRS” appear thereon. That didn’t fit the conspiracy theory either, as Stalin’s middle name was Vissarionovich.

The appearance of the Kennedy half-dollar in 1964 prompted a similar outpouring of hysterical patriotism when the ornate “GR” signature of designer, sculptor, and engraver Gilroy Roberts was interpreted as the communist hammer and sickle symbol.