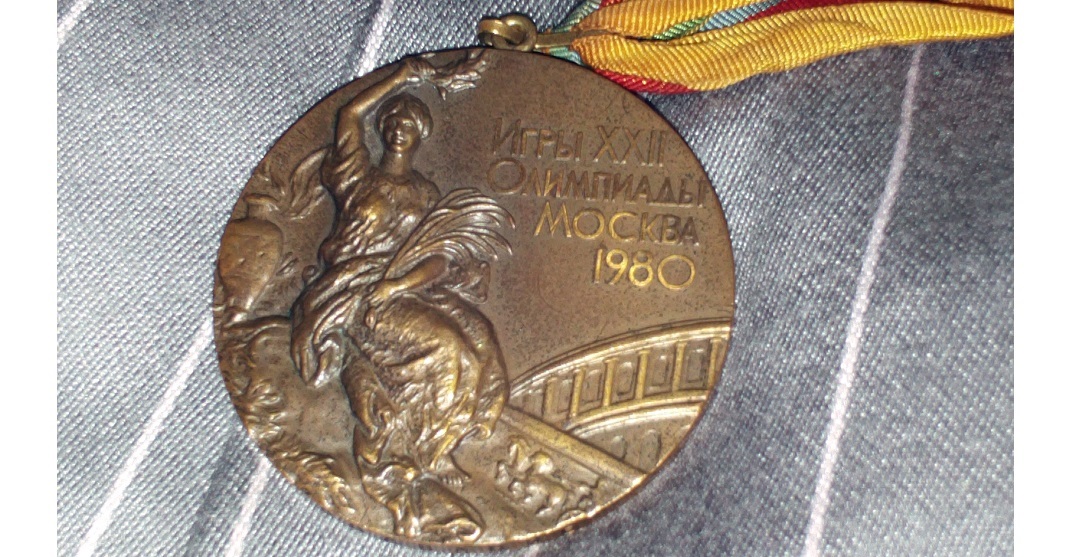 Q: Are the designs on the so-called “Olympic” medals struck for public sale the same as on those awarded to the victorious athletes? Is the large “gold” medal awarded to those who place first in their competitions really gold?

A: The designs utilized on the official Olympic award medals are not made available to the general public. The gold medal is actually .925 fine (sterling) silver gilded with “at least six grams of the purest gold.” The second place medal is .925 fine silver, and the third place medal is bronze. These standards were set in 1928, when it was also established that the medals should be no smaller than 50 millimeters in diameter and three millimeters thick. The winter and summer Olympic medals are of different design.