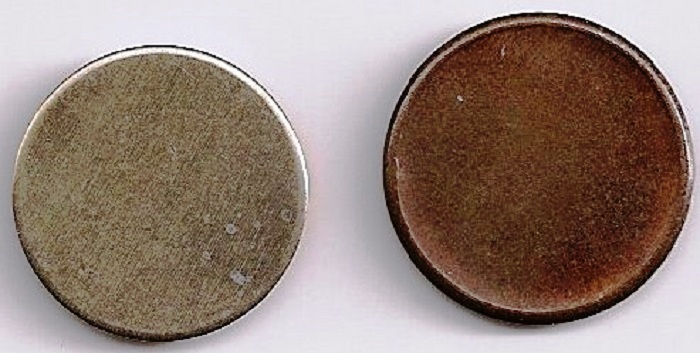 Type-1 blank (left) and Type-2 blank (right). Type-2 blanks are often considered striking errors because they are released without being struck first, despite being correctly prepared beforehand. Photo by economicrealist.

Q: I am confused by the seemingly endless variety of mint errors. Can you provide me with a breakdown of types?

A: Minting errors are generally categorized into three major groupings: Die/engraving errors, planchet errors, and striking errors. These categories are comprised of the following types: 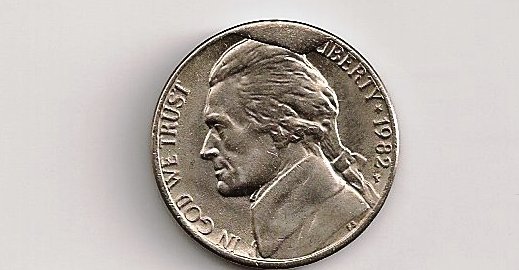 An example of broken die error. Photo by economicrealist. 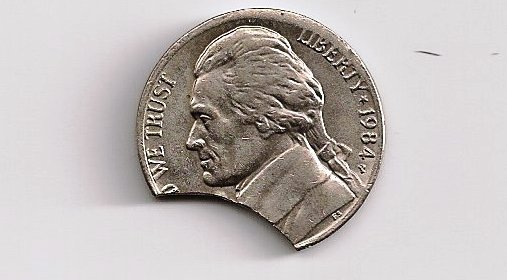 An example of a clipped planchet error. Photo by economicrealist. 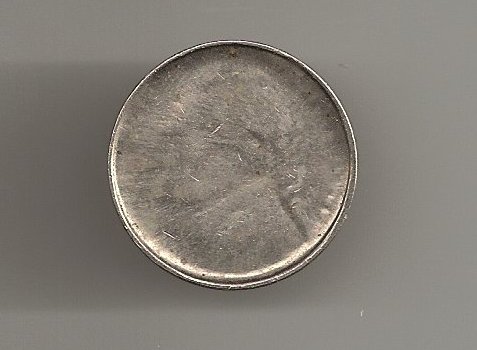 A 1999 Lincoln cent error depicting wavy steps. Photo from By the wayside.

Q: Are oddities and varieties in current coinage of the United States considered to be good collector items?

A: Any valid minting oddity or variety is considered to be a “good” collector item by those interested in the field. The true hobby collector, whatever his interest, however, does not confuse desirability with market value. If by “good” you mean market value or investment potential, it must be remembered that on a relative rarity basis, neither minor nor major errors are likely to ever command the premiums or growth potentials of similar non-error coins. While a very firm market has developed for major error coins—most die and planchet, and some striking errors—and a relatively firm market exists for minor error coins—doubling, filled dies, die scratches, and damaged planchets are some examples—as the great preponderance of U.S. collectors are not mint error buffs, their interests and dollars do not provide support for the mint error market. By and large, mint errors are still priced at moderate levels compared to non-error coins of like quality. 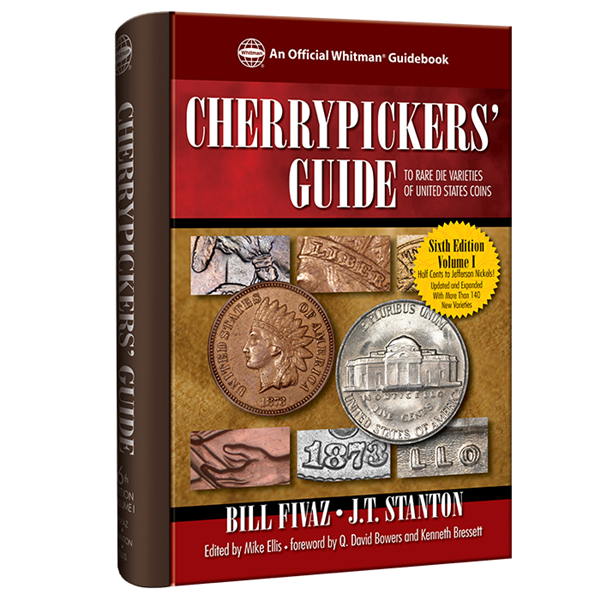 Q: Is there a book available that lists and provides valuations for minting varieties of U.S. coins?

A: There is nothing available that comprehensively covers all of the wide variety of minting errors. There are a pair of volumes, however, that provide collectors with a wealth of detailed information on die varieties that have reasonably broad appeal to collectors—they are the Cherrypickers’ Guide volumes authored by Bill Fivaz and J.T. Stanton, the first volume of which covers half-cents through nickels, and the second embracing half dimes through gold and the classic commemoratives. These volumes, produced in a fourth edition by Whitman Publishing, present the user with clearly detailed enlarged illustrations of the struck design features that distinguish the listed varieties from regular strikes.

Q&A: What is the real story behind “The King of American Coins?”