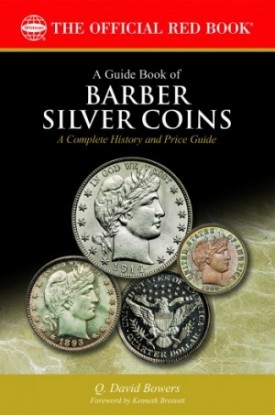 A Guide Book of Barber Silver Coins, the latest book by Q. David Bowers, will be released on September 22, 2015. It is the 20th release in the Bowers Series of numismatic guide books and includes 384 pages of images and information on mintages, certified populations, grading standards, values, collecting tips, and historical background.

Named for U.S. Mint chief engraver Charles Barber, Barber dimes, quarters, and half dollars were minted in the late-19th and early-20th centuries, and circulated well into the 1940s. Though not always appreciated at their time of issue, Barber coins have grown in esteem in recent decades and are now a highly sought-after series.

According to a Whitman Publishing press release, the book will feature 800 images and cover 277 major varieties of the three denominations, organized by date and mintmark. Bowers also provides guidance on how to determine quality and value, gauge the market, and understand these coins within the context of their historical moment, a time the author describes as, “the most interesting and evolutionary period in American history.” Readers will find an account of the life of Charles Barber, along with background on the mints and mint directors who oversaw the implementation of his designs. Sample pages are included below. 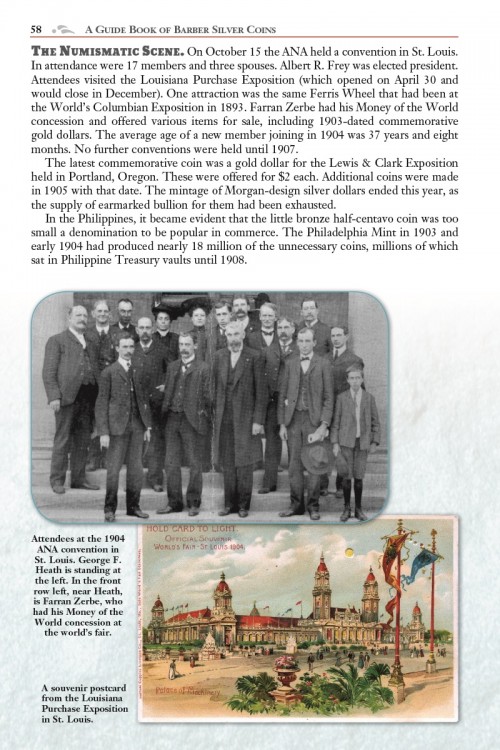 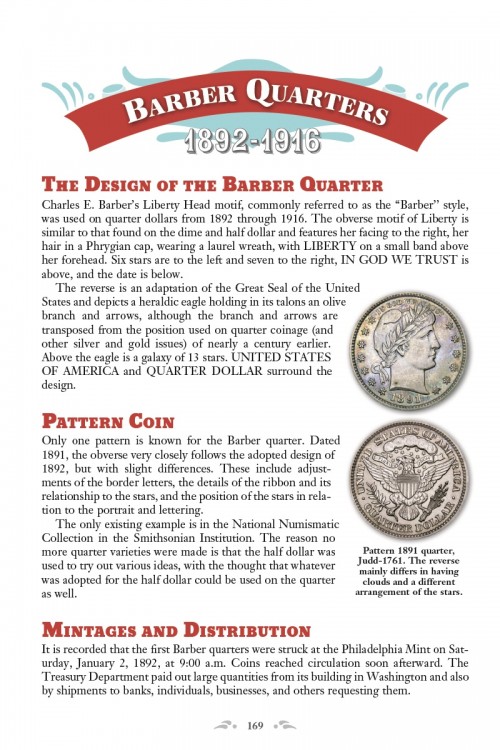 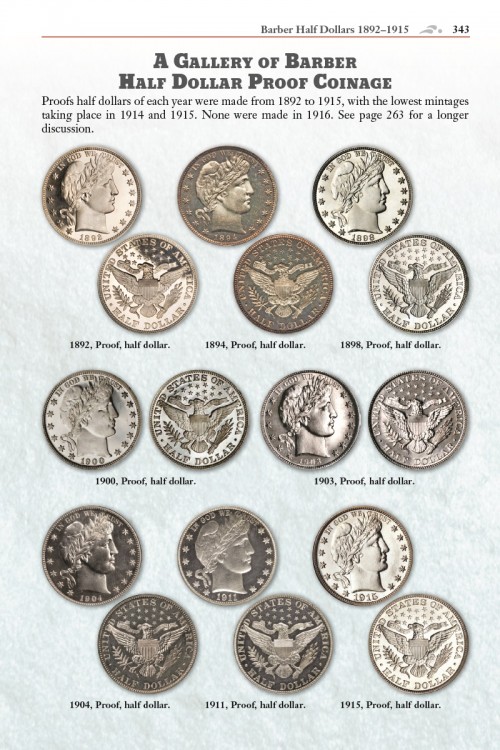 A Guide Book of Barber Silver Coins costs $29.95 and can be pre-ordered at the Whitman Publishing Web site. Earlier this year, Coin Update published articles on key dates for Barber quarters and half dollars.