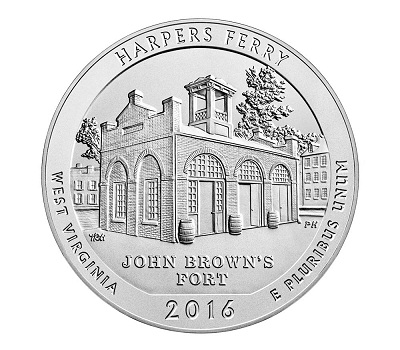 The value of an ounce of silver rose 15 cents to reach $18.36 today according to the London Bullion Market Association. This marks the highest price the metal has realized since September 19, 2014, more than 20 months ago.

Precious metals have done well across the board following the Brexit vote, as investors look for ways to protect themselves against a mood of uncertainty regarding global markets. Gold has gained about $58 per ounce since before the results were announced, enough to cause the Mint to raise prices on its gold collector coins yesterday. Platinum is also doing well, having improved its value by roughly $17 today, bringing it to $1,028 an ounce according to APMEX.