The United States Mint has announced the obverse designs for the upcoming 2011 Presidential Dollars. The four coins scheduled to be released next year will honor the 17th, 18th, 19th, and 20th Presidents of the United States.

The reverse of each coin features an image of the statue of Liberty designed and sculpted by Don Everhart. The inscriptions read “United States of America” and “$1”. Included on the edge of each coin is the motto “E Pluribus Unum”, the date, and mint mark.

Presidential Dollars are issued for general circulation as well as through numismatic products offered by the United States Mint. Banks and financial institutions have the ability to order quantities of each new release of the series during the period three weeks prior and two weeks after the official circulation release date. 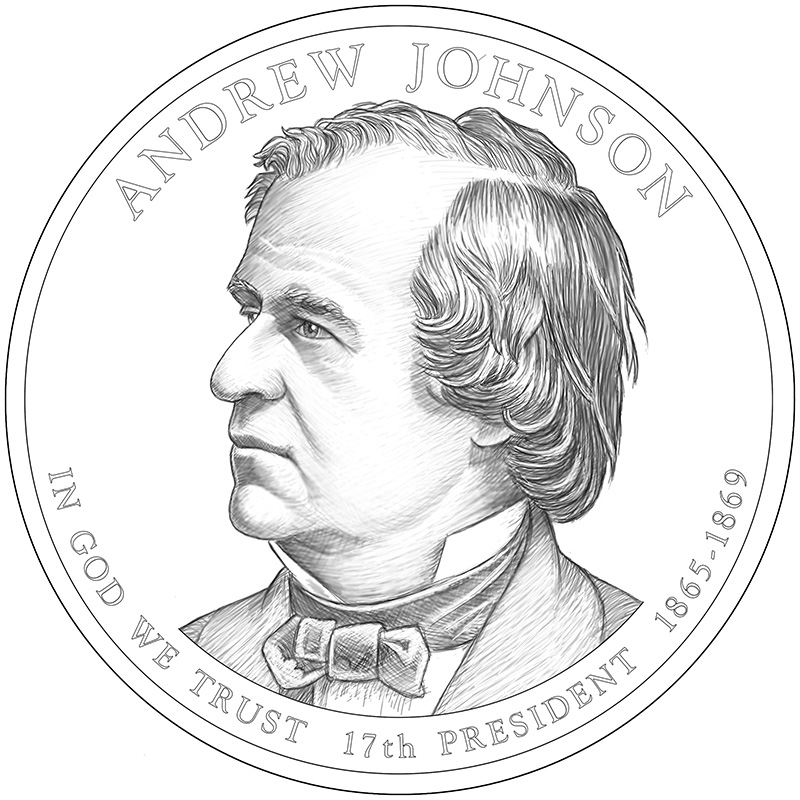 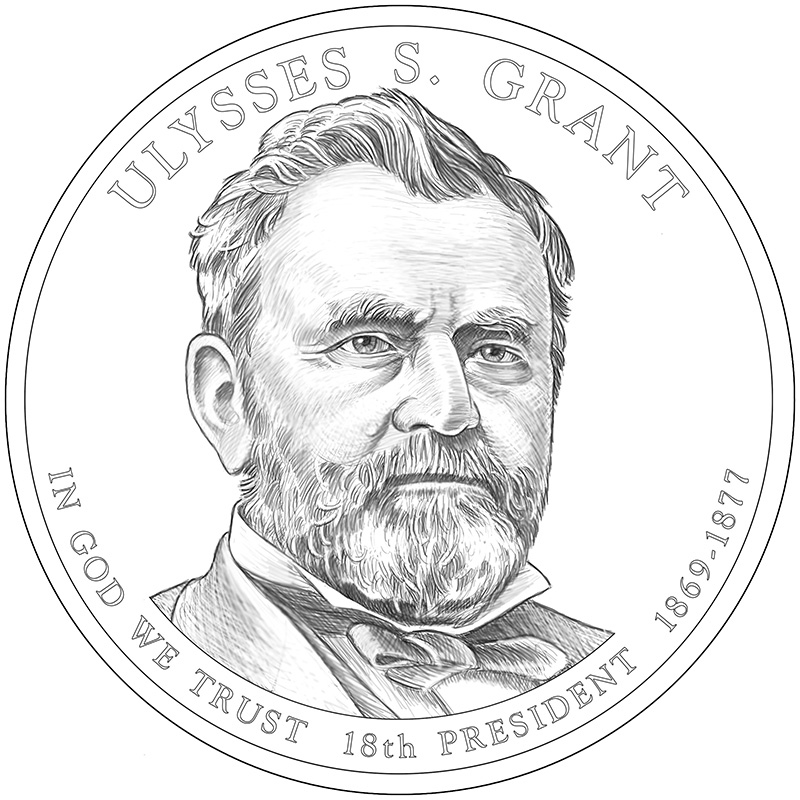 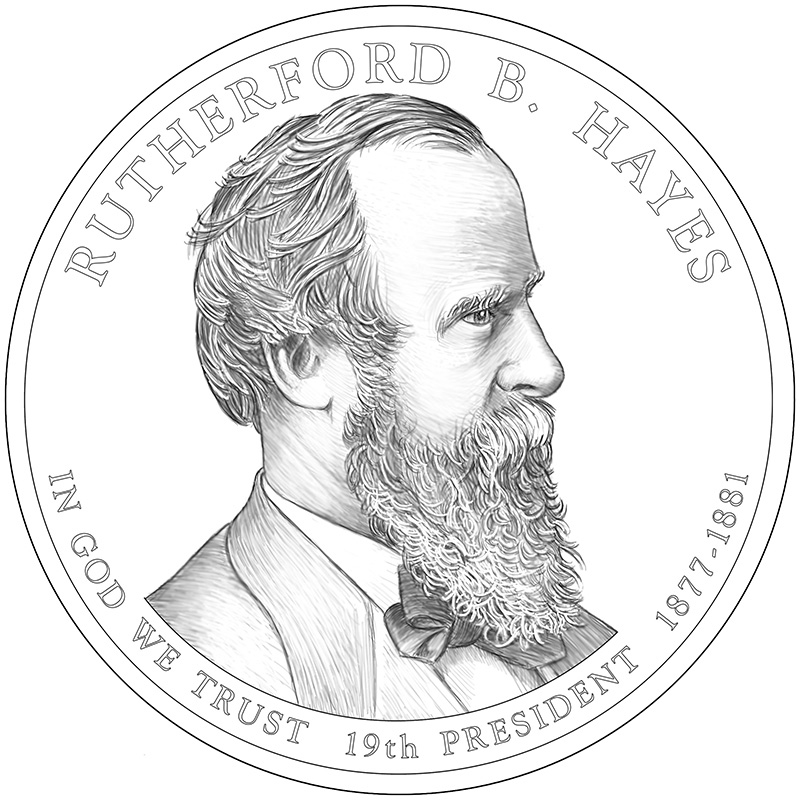 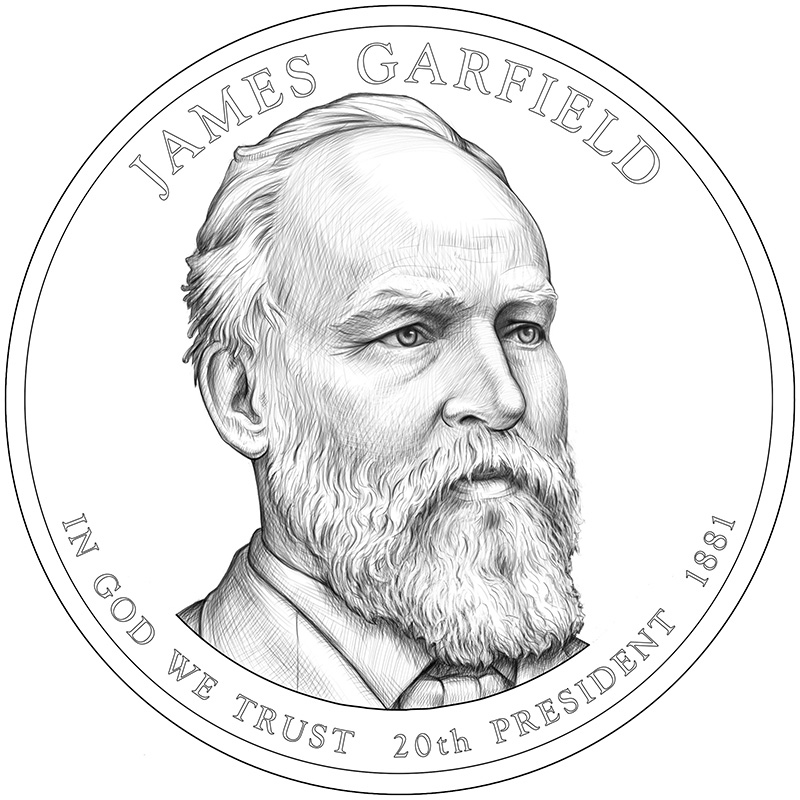