The newly released 2010 Presidential Dollar designs, along with their designers and engravers appear below. The coins will be released for circulation in roughly equal intervals throughout 2010. 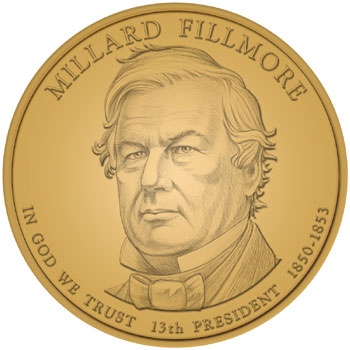 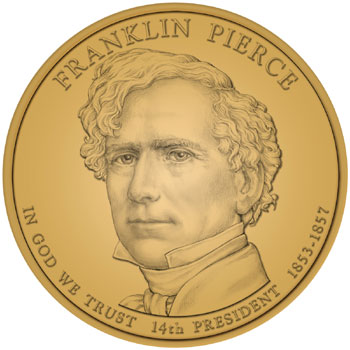 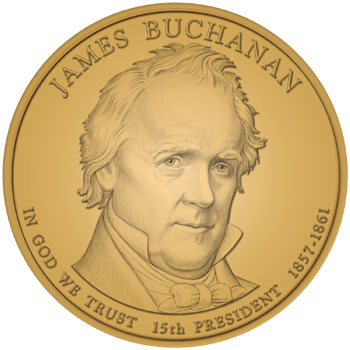 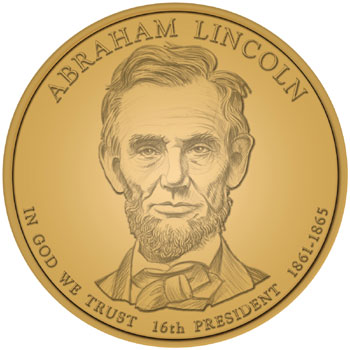