The US Mint has previously released the line art images of each of the coins.

These coins will represent the thirteenth though sixteenth releases of the ongoing circulating dollar coin series created to honor the former Presidents of the United States.

The images below display the obverse of each coin, which features a portrait of the President with inscriptions indicating the name, order of presidency, years of the term, and motto “In God We Trust.” The reverse design for each coin will feature a rendition of the Statue of Liberty by Don Everhart with inscriptions “United States of America” and the denomination “$1”. The date, mint mark, and motto “E Pluribus Unum” appear as incuse lettering on the edge of each coin.

The first of this year’s Presidential Dollars honoring Millard Fillmore will be released into circulation on February 18, 2010. The week before on February 11, 2010, the United States Mint will release the 2010 Presidential Dollar Proof Set, which will contain proof versions of each of the four coins. This collectible set will be priced at $15.95. 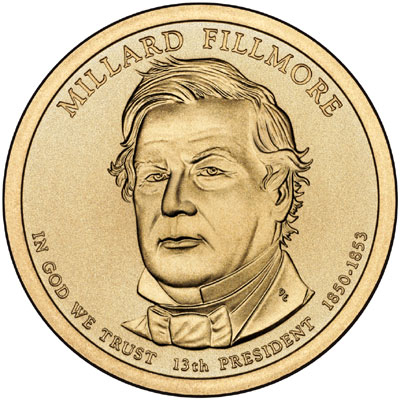 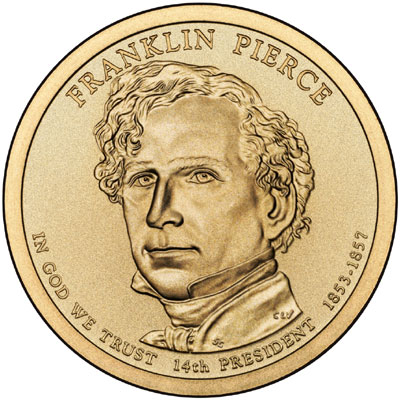 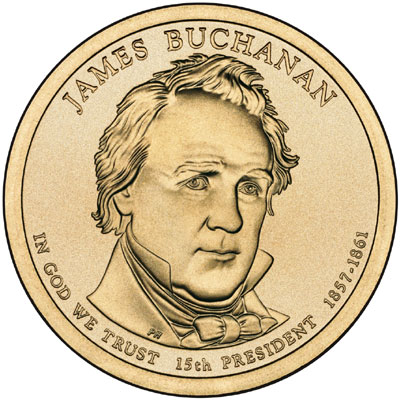 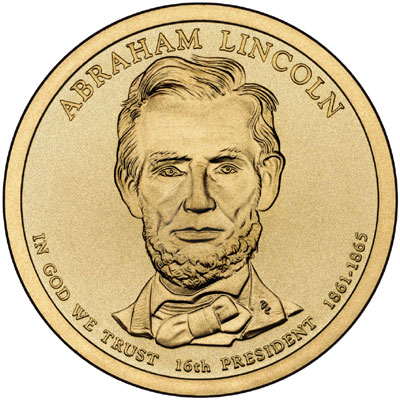