(Temecula, California) September 3, 2019 — As part of its ongoing efforts to combat “coin doctoring,” the Professional Numismatists Guild (PNG) is urging dealers and collectors to respect the heritage and historical significance of all coinage to preserve the past as best as possible. PNG also is offering to assist anyone who suspects he or she unwittingly purchased a doctored coin. 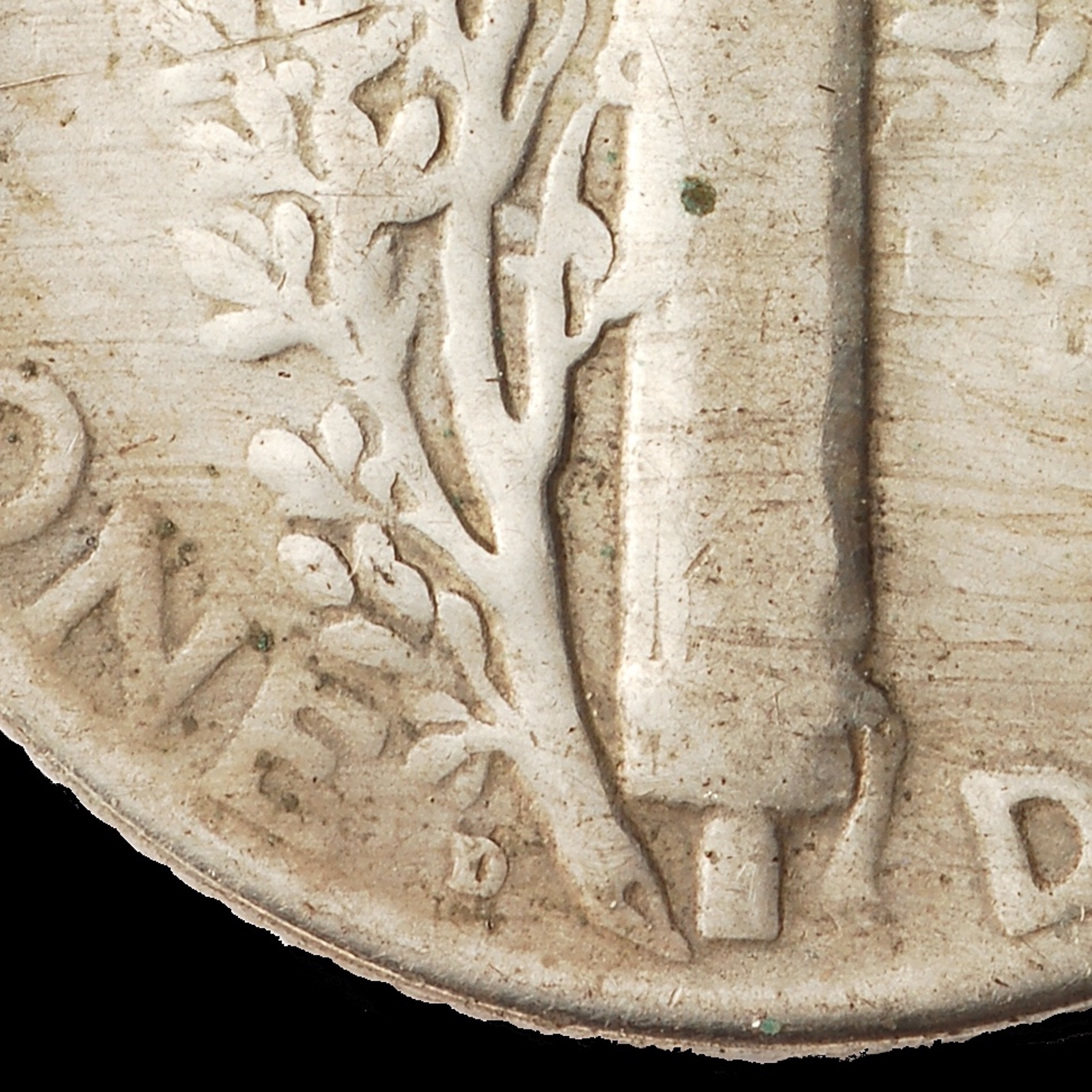 “It has often been stated that money is history you can hold in your hands. That history needs to be conserved and maintained, not deceptively altered without full disclosure. We want everyone to carefully preserve the past for all coins and notes,” said PNG Executive Director Robert Brueggeman. This 1963-D Roosevelt dime was doctored with recut bands on the torch in a deceptive effort to make them appear to be full bands. (Photo courtesy of NGC, the PNG’s official authentication and grading service).

“The PNG Code of Ethics is strict about prohibiting our members from selling altered coins without fully disclosing the changes to prospective buyers, and we believe every dealer in the United States should do the same,” explained Brueggeman. “We encourage anyone who suspects they unknowingly purchased a doctored coin from a PNG member, or have knowledge about coin doctoring operations by a PNG member, to submit a formal complaint to PNG so we can investigate and, if warranted, assist the buyer in resolving the matter.”

Part 7 of the PNG Code of Ethics states the strict warning which PNG members must follow regarding coin doctoring:

To refrain from knowingly participating in, abetting or dealing in altered, repaired or “doctored” numismatic items, contemporary counterfeits, electrotypes, or published forgeries, without fully disclosing their status to my customers and/or making any attempt to deceive.  Coin doctoring refers to the alteration of any portion of a coin, when that process includes any of the following:

1) Movement, addition to, or otherwise altering of metal, so that a coin appears to be in a better state of preservation, or more valuable than it otherwise would be.  A few examples are plugging, whizzing, polishing, engraving, “lasering” and adding or removing mint marks.

2) Addition of any substance to a coin so that it appears to be in a better state of preservation or more valuable than it otherwise would be.  The use of solvents and/or commercially available dilute acids, such as Jeweluster, by qualified professionals is not considered coin doctoring.

3) Intentional exposure of a coin to any chemicals, substances, or processes which impart toning, such that the coin appears to be in a better state of preservation or more valuable than it otherwise would be.  Naturally occurring toning imparted during long-term storage using established/traditional methods, such as coin albums, rolls, flips or envelopes, does not constitute coin doctoring.

For additional information or to file a complaint, contact the PNG office in Temecula, California, by phone at 951-587-8300 or by email at .