The Professional Numismatists Guild has shared the following press release regarding counterfeit gold and silver coins:

The PNG is a nonprofit organization composed of many of the country’s top numismatic experts.

“It is clear there is an increase in the types of fakes sold by unscrupulous dealers. These sales of counterfeit coins are potentially a multi-million dollar problem for the public. There’s an old saying that can help buyers avoid problems: If you don’t know coins, you better know your dealer,” stated Professional Numismatists Guild (PNG) President Dana Samuelson.

“Professional dealers who look at classic U.S. coins and bullion items all day long are usually not fooled by these spurious items, but to the untrained eye they often look like the real thing,” he explained.

“Many of the fakes apparently are originating in China and then offered online by various sellers. It is imperative that collectors, investors, and the general public deal only with reputable, knowledgeable experts who offer a guarantee of authenticity,” emphasized Samuelson.

Two PNG members who recently were in Asia say they saw counterfeits of early 19th century Draped Bust, mid 19th century Seated Liberty and late 19th and early 20th century Morgan and Peace silver dollars being sold in flea markets in China and Hong Kong for $1 to $3 each. 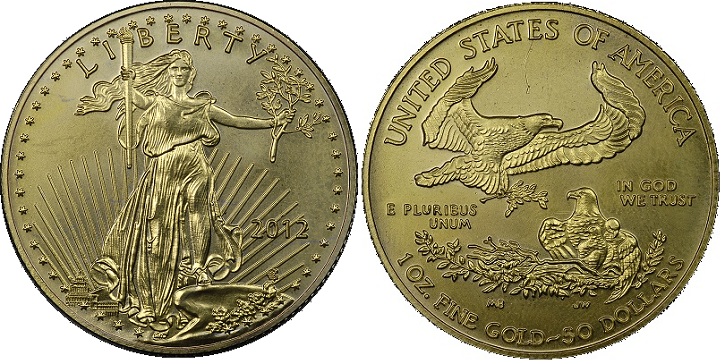 Those particular counterfeits exhibit poorly defined details around Liberty’s face and hair, different fonts for lettering and the date compared to genuine coins and the color is different because the fakes are not composed of gold, according to Max Spiegel, a Vice President of Certified Collectibles Group, NGC’s parent company.

PNG and PNG Accredited Precious Metals Dealers must adhere to a strict Code of Ethics in the buying and selling of numismatic merchandise including bullion coins, precious metal rounds and ingots, and they offer a guarantee of authenticity for the numismatic items they sell.