These Proof coins measure 47.60 x 27.60 mm in diameter and are composed of 99.9% fine silver. A framed display case allows you to view both sides of the coins, and comes with a certificate of authenticity.

The reverse images each feature a different monkey in full color, with its surrounding environment depicted in silver. Inscribed within the designs are 1 oz. 999 SILVER, the Perth Mint’s “P” mint mark, and the Chinese character for “monkey.” 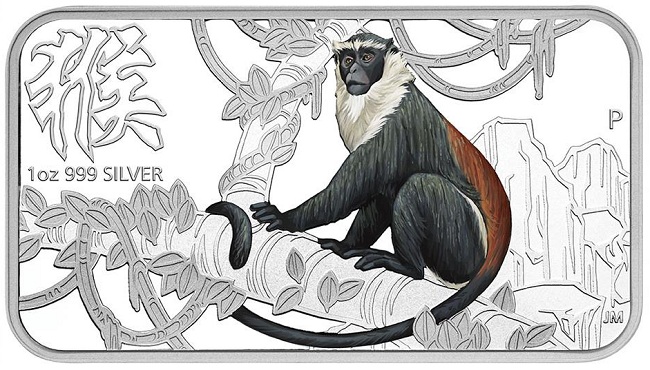 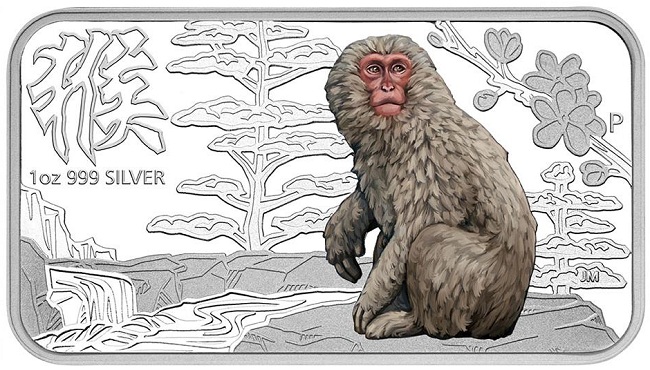 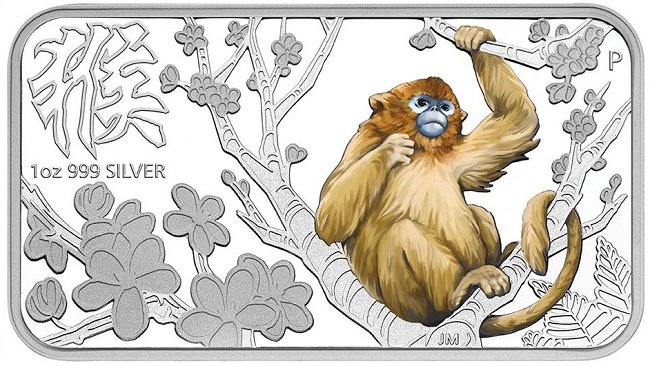 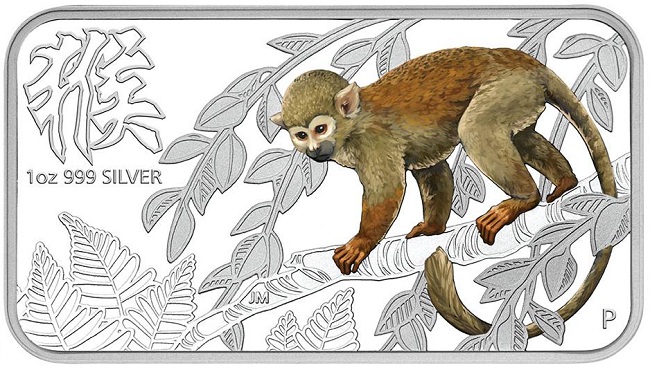 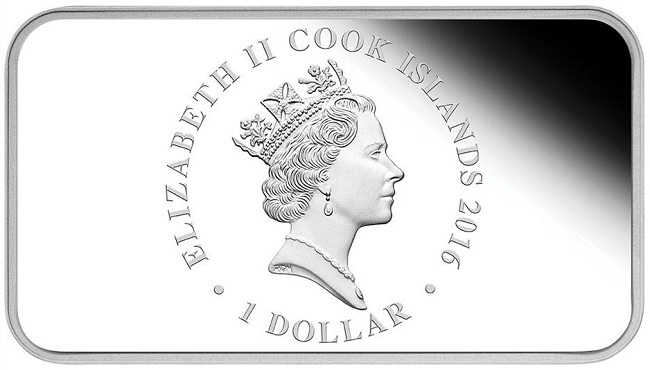 The coins share an obverse that includes Raphael Maklouf’s portrait of Queen Elizabeth II, with the inscriptions ELIZABETH II, the denomination of 1 DOLLAR, 2016, and COOK ISLANDS, the country of issue, circling the image.

These issues are part of the Perth Mint’s Lunar Calendar Coin Series featuring elements of Chinese Astrology. The Year of the Monkey pertains to those whose year of birth forms part of a twelve-year cycle that includes 1956, 1968, 1980, 1992, 2004, and 2016. People born in the Year of the Monkey are said to be intelligent, optimistic, and ambitious, according to the Mint’s product page.