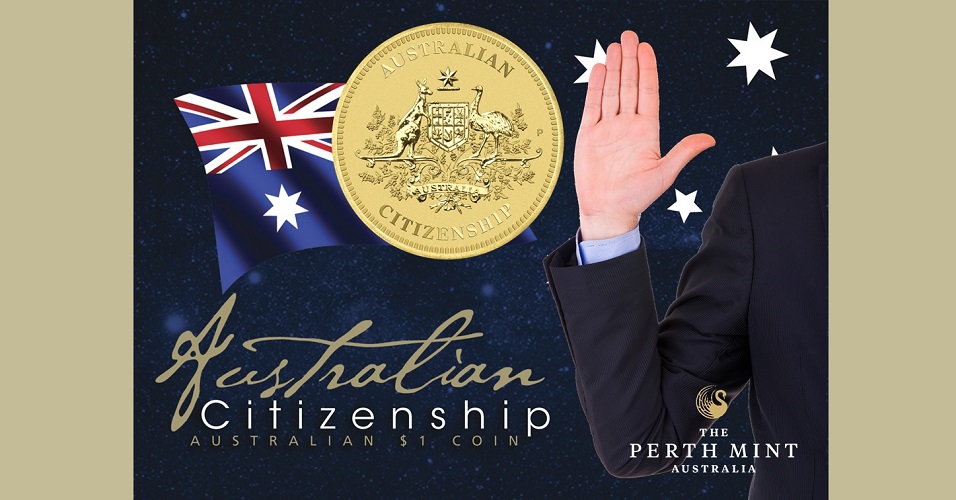 The Perth Mint will release (5th October) new commemorative dollar coins that are designed for new Australian citizens as well as as an expression of pride and happiness for all those who choose to make Australia home.

The word “citizenship” has many different meanings to many different people and can range from civil liberties gained by way of constitutional government from the right of birth to that which was obtained through naturalisation. The journey to becoming an Australian national via naturalisation is a once in a lifetime event and culminates at an official citizenship ceremony where immigrants, soon to be citizens, proceed to take the Australian citizenship pledge.

In 1949, during the inaugural year of the Nationality and Citizenship Act 1948, Australian citizenship was granted to just 2,493 people from just over 35 different nationalities. Last year, that number increased significantly from those seen in 1948 with a total of 140,748 people becoming Australian citizens by conferral, representing over 200 different nationalities. The oath of citizenship is as follows:

I, (name) renouncing all other allegiance, swear by Almighty God that I will be faithful and bear true allegiance to Her Majesty Elizabeth the Second, Queen of Australia, Her heirs and successors according to law, and that I will faithfully observe the laws of Australia and fulfil my duties as an Australian citizen.

The oath confirms that new citizen makes the pledge as a public commitment to Australia. It means they are no longer a foreigner and are accepting the responsibilities and privileges of citizenship. Essentially, a new chapter in the lives of many people begins in which new family traditions are passed onto the next generation of those born as Australians. 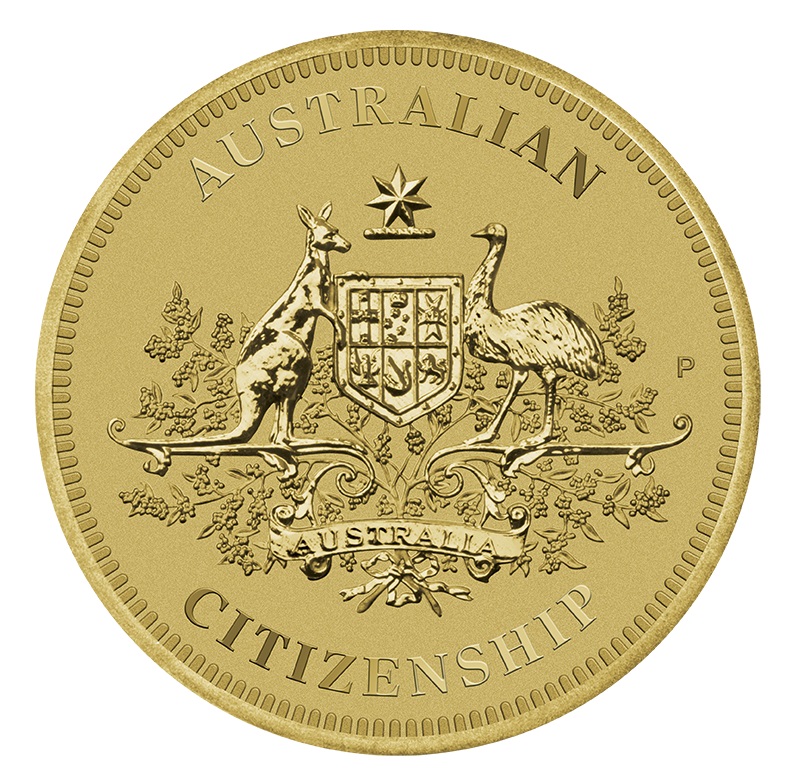 Appropriately designed, the 2022-dated Australian Citizenship coin, first launched in 2009, depicts Australia’s very distinctive national coat of arms. Comprising the Commonwealth Star above a shield consisting of the badges of the six states, the coat of arms includes representations of golden wattle, Australia’s floral emblem, and two native animals — the kangaroo and emu. Included on the coin’s reverse are the inscription AUSTRALIAN CITIZENSHIP and the Perth Mint’s standard P mintmark. 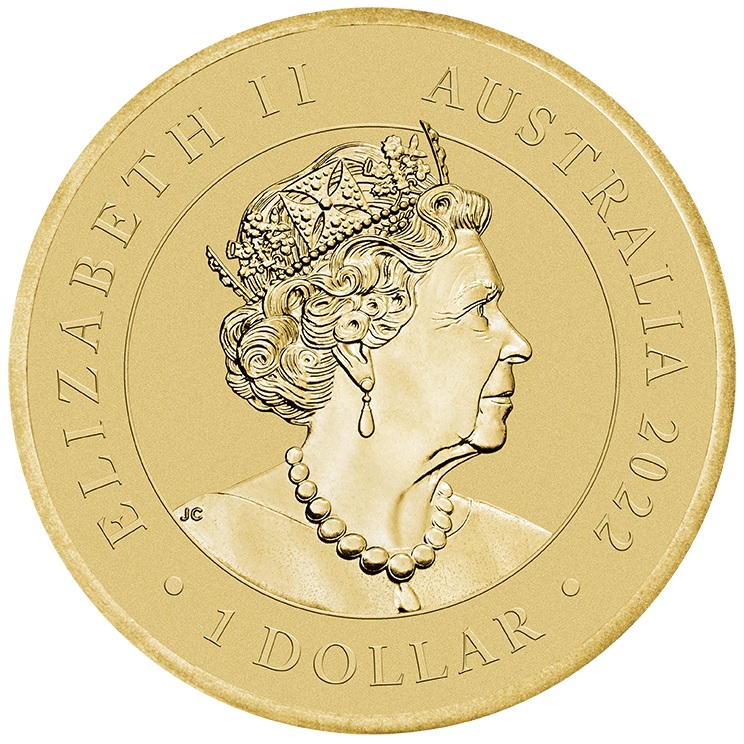 The obverse side includes the Commonwealth effigy of HM Queen Elizabeth II created by engraver Jody Clark and included on Australian coinage since 2019. The year of minting, 2022, and denomination of 1 DOLLAR are also shown on the obverse. 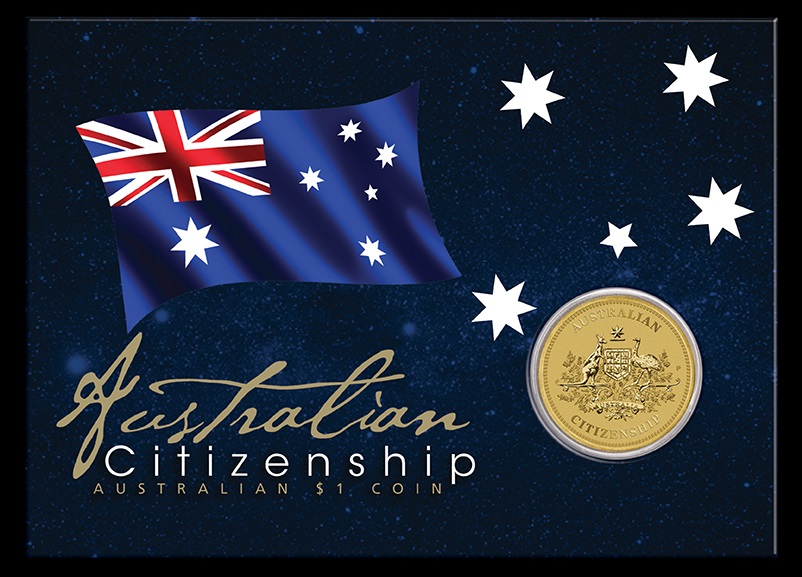 The coin is presented in a coloured display card featuring the Australian flag and a representation of the five stars of the Southern Cross constellation. A certificate of authenticity is also included, featuring a fold-out stand for upright display. For additional information about this coin and other citizenship coins from previous years, please visit the website of the Perth Mint.