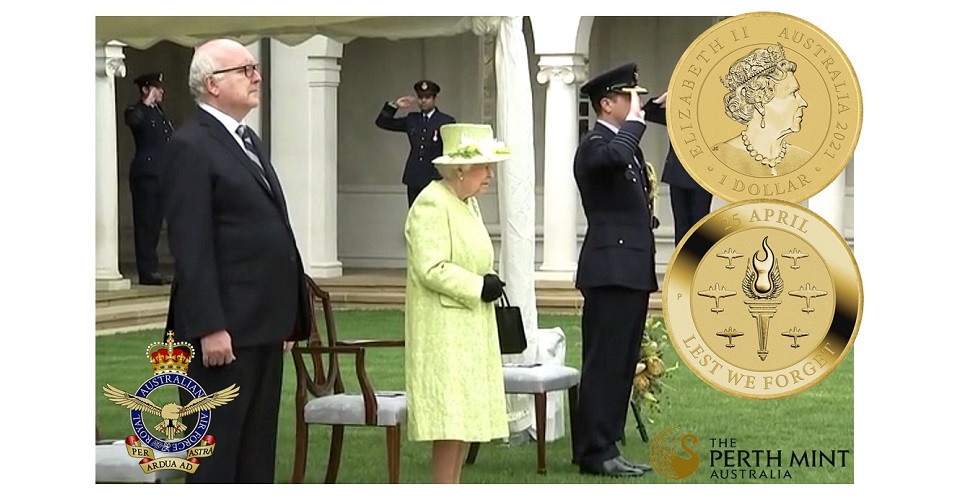 The Perth Mint has released new commemorative dollar coins which are in celebration of the centenary anniversary of what was the initial foundation of the Royal Australian Air Force. Borne out of what was then known as the Australian Flying Corps, the branch of the Australian Army responsible for operating aircraft during World War I, the Royal Australian Air Force developed into one of the world’s most respected and sophisticated fighting forces anywhere in the world. Since its formation a century ago, more than 350,000 men and women have served in the RAAF, fighting in conflicts ranging from the Second World War, conflicts in Korea and Vietnam, as well as further afield in Afghanistan and Iraq.

Today, Her Majesty Queen Elizabeth II who is Australia’s Head of State, paid her respects to the Royal Australian Air Force when she observed the centenary anniversary during an open-air service honouring the Commonwealth country’s airmen and women. The observance was conducted at the Commonwealth War Graves Commission (CWGC) Air Forces Memorial in Runnymede, Surrey. The Queen was joined by Australia’s High Commissioner, the Honourable George Brandis, who stood next to her as her official wreath was placed on the grave of the unknown soldier. The service was concluded with an incredible flypast by the Red Arrows, which soared above the Runnymede Air Forces Memorial to mark the occasion.

The centenary anniversary of the Royal Australian Air Force (RAAF) will be celebrated during this year’s ANZAC Day observance which is marked on the 25th April each year. This is the day in 1915 that both Australian and New Zealand troops landed on the Gallipoli peninsula in the southern part of East Thrace in 1915. The Gallipoli campaign was planned by Allied troops as a land-based element of strategy intended to allow British and French ships to pass through the Dardanelles, and capture Constantinople (now Istanbul). Had the campaign succeeded, the strategy would have defeated the armed forces of the Ottoman Empire, which fought on the side of the Central powers, thus removing their fighting capabilities. 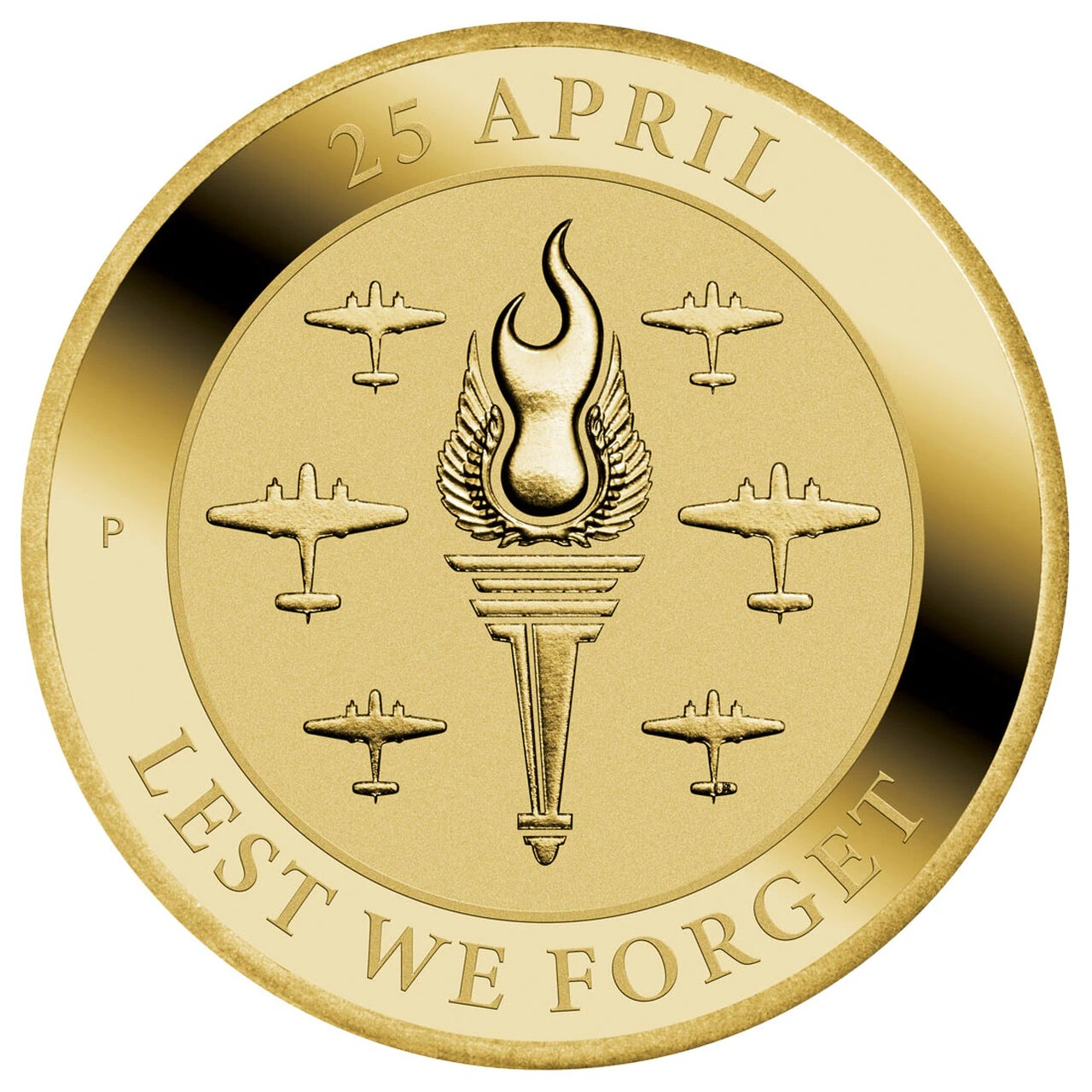 The commemorative dollar coins are produced by the Perth Mint, Western Australia, and designed by Lucas Bowers. Depicted on the reverse is an aviation-themed design comprising aircraft silhouettes surrounding a stylised motif representing a flaming torch and flying wings. Also included in the design is the inscription LEST WE FORGET placed below the primary design and the commemorative date 25 APRIL placed above. The Perth Mint’s “P” mintmark can be seen directly to the left of the motif. 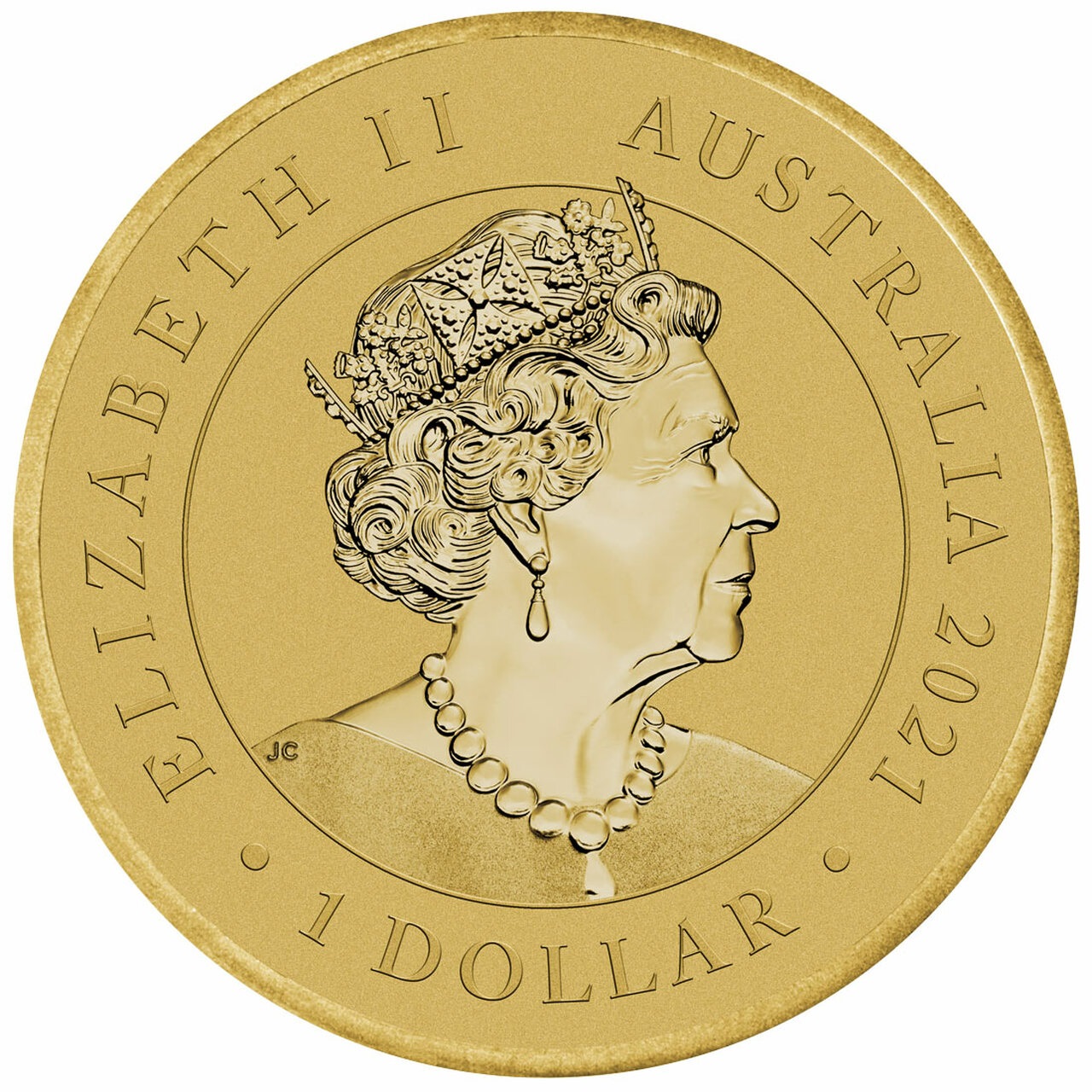 The obverse side depicts the Commonwealth effigy of HM Queen Elizabeth II created by Jody Clark and introduced onto Australian coinage in 2019. The coins’ denomination of 1 DOLLAR is shown below the Queen’s likeness. 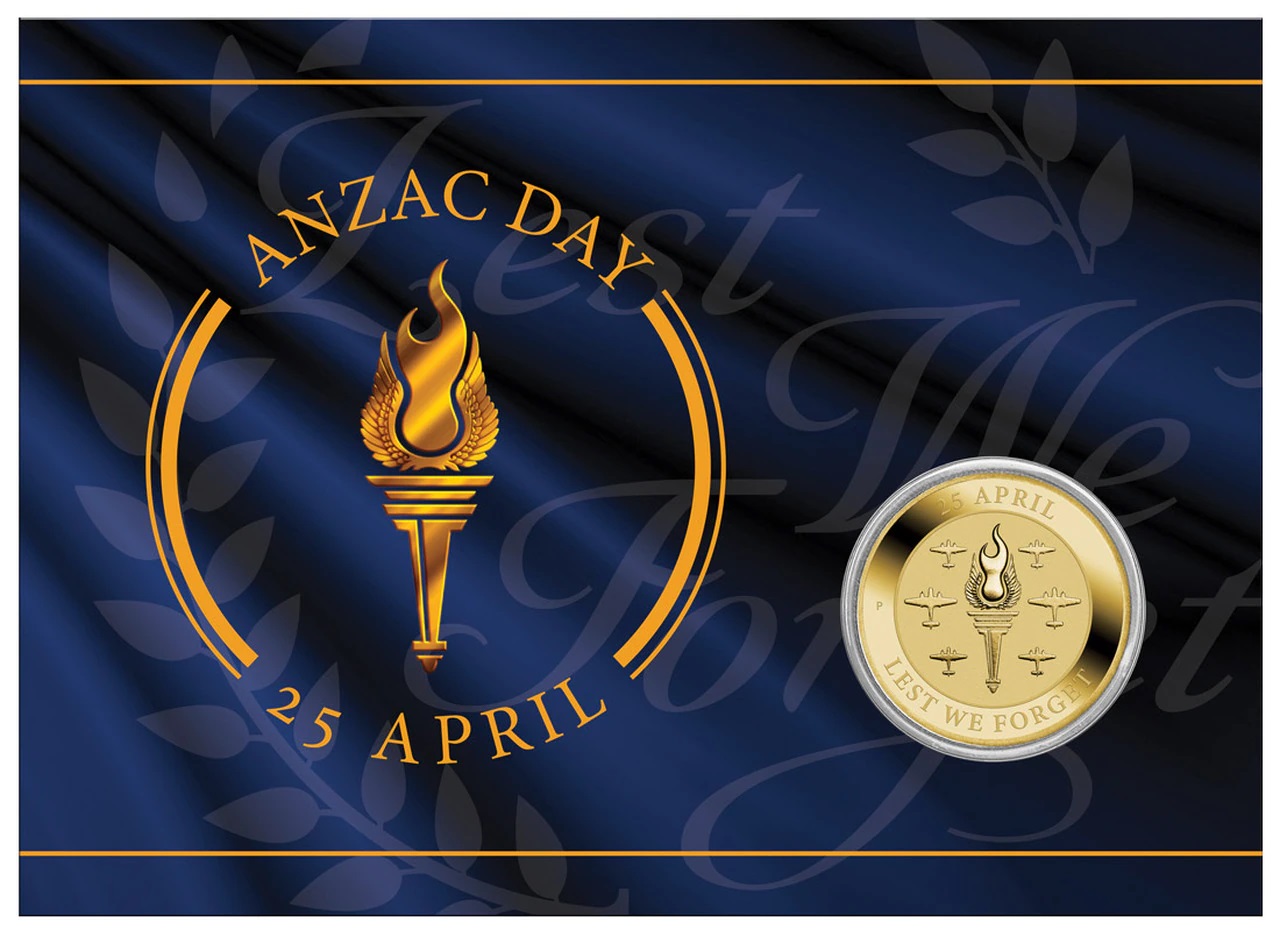 The Brilliant Uncirculated quality coins are presented in a coin-card format which includes illustrations of the ANZAC insignia and informative text describing the centenary celebrations. For additional information about this coin and other coins available from the Perth Mint, please visit their website.