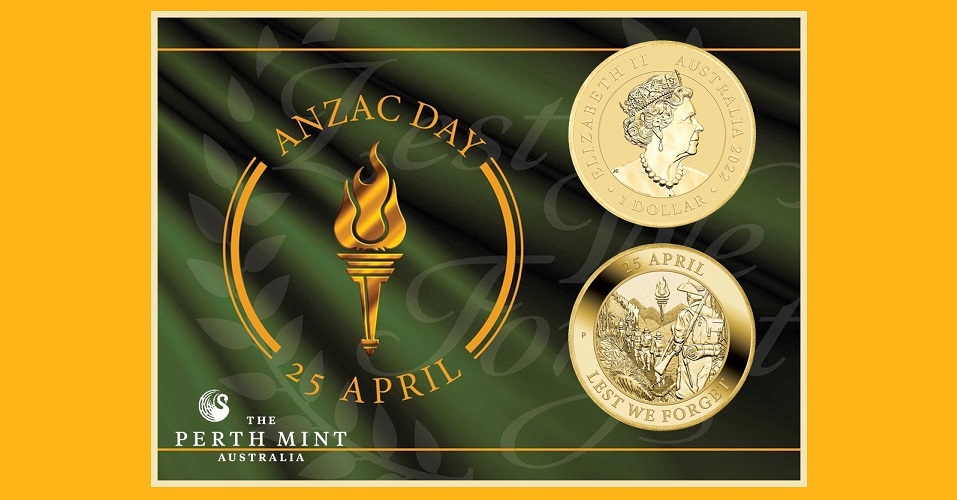 The Perth Mint has released their latest ANZAC commemorative dollar coin which remembers a particular theatre of war that changed the course of the fighting and contributed to a victory for Allied forces. The annual coins recognise Australia’s most revered national occasion — Anzac Day. Commemorated every 25 April on the anniversary of the first Gallipoli landing, ANZAC (meaning Australia New Zealand Army Corps) are honoured as the nation pauses to remember the sacrifices of all the country’s servicemen and women. This year’s coin is especially poignant as Australia recognises the 80th Anniversary of the Kokoda Trail, a series of fierce engagements fought from July and November 1942 between Japanese and Allied forces in the then Australian territory of Papua. During these battles, the Australian Army was able to halt the furthermost southward advance by Japanese forces in Papua New Guinea and then pushed the enemy back across the mountains. 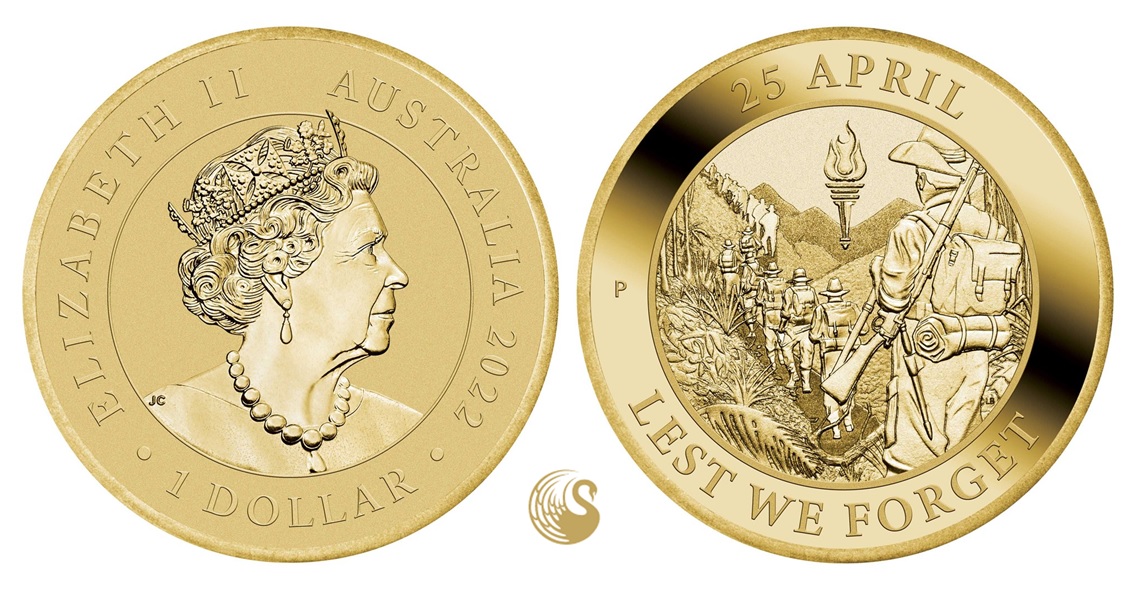 Designed by graphic artist Lucas Bowers, the reverse side of the coin portrays Australian troops climbing the steep mountainous Kokoda Trail. Included in the design is a stylised motif representing a flaming torch, as well as the inscriptions 25 APRIL placed above the primary design and LEST WE FORGET placed below. The Perth Mint’s P mintmark is placed to the left side against the edge. The obverse side bears Jody Clark’s Commonwealth effigy of HM Queen Elizabeth II. The denomination of 1 DOLLAR is placed under the Queen’s likeness. 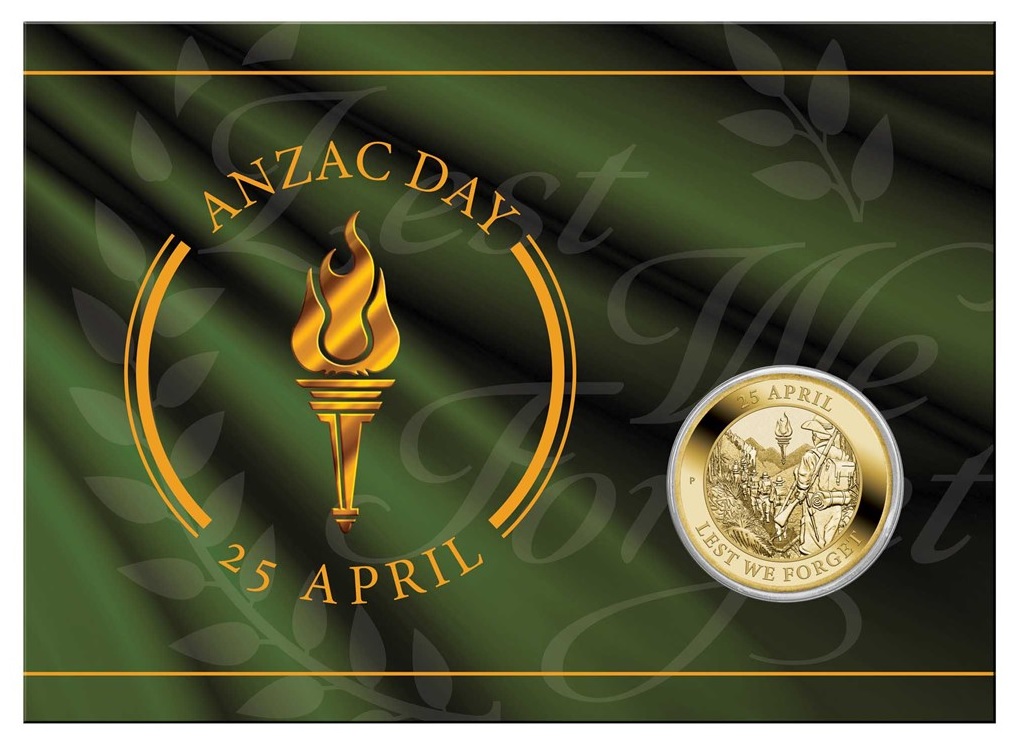 The Brilliant Uncirculated coin is presented on a dark green card featuring a gold coloured emblem mirroring the flaming torch symbol on the coin. The card also features a watermark with the words “Lest We Forget” and stylised laurel, a symbol of victory. For additional information, please click here.