Since our series “Crossover, cross-under and cross-out” began this summer, no coin from third-tier grading services has successfully crossed over from its holder to one by PCGS.

Last week marked my first success of the year, with this PCI 1896 Morgan Dollar crossing over to what many consider to be the hobby’s premier grading company PCGS. 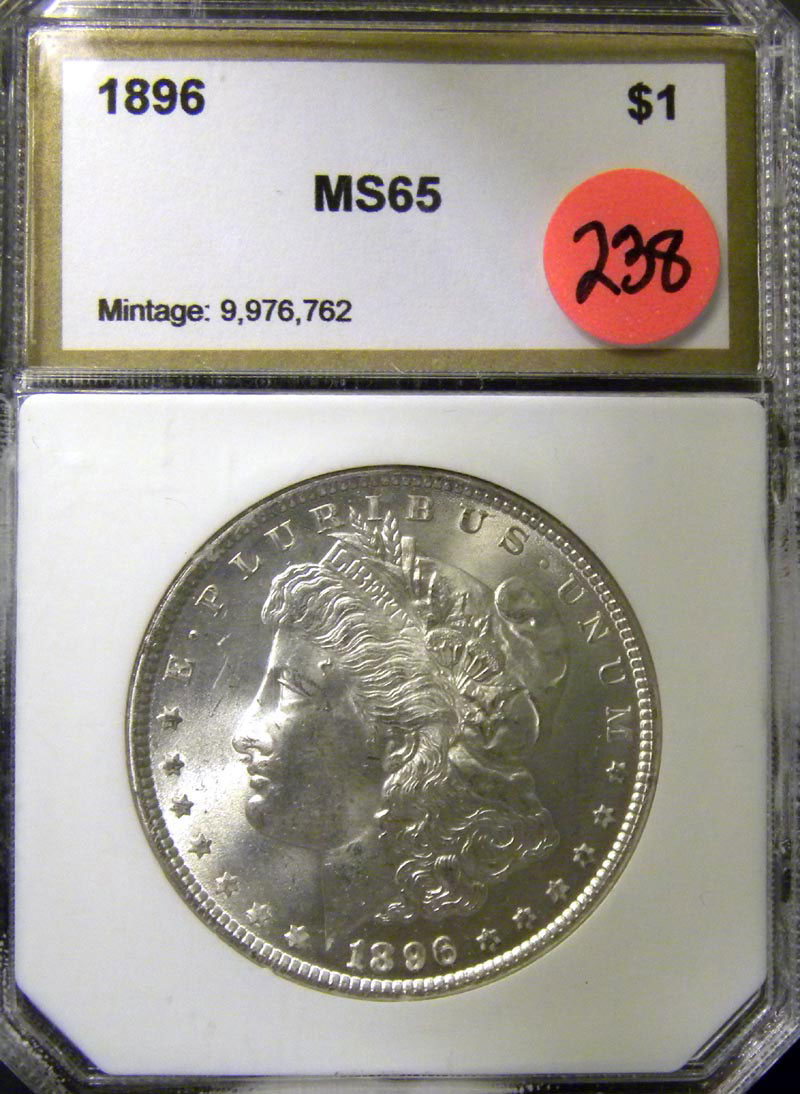 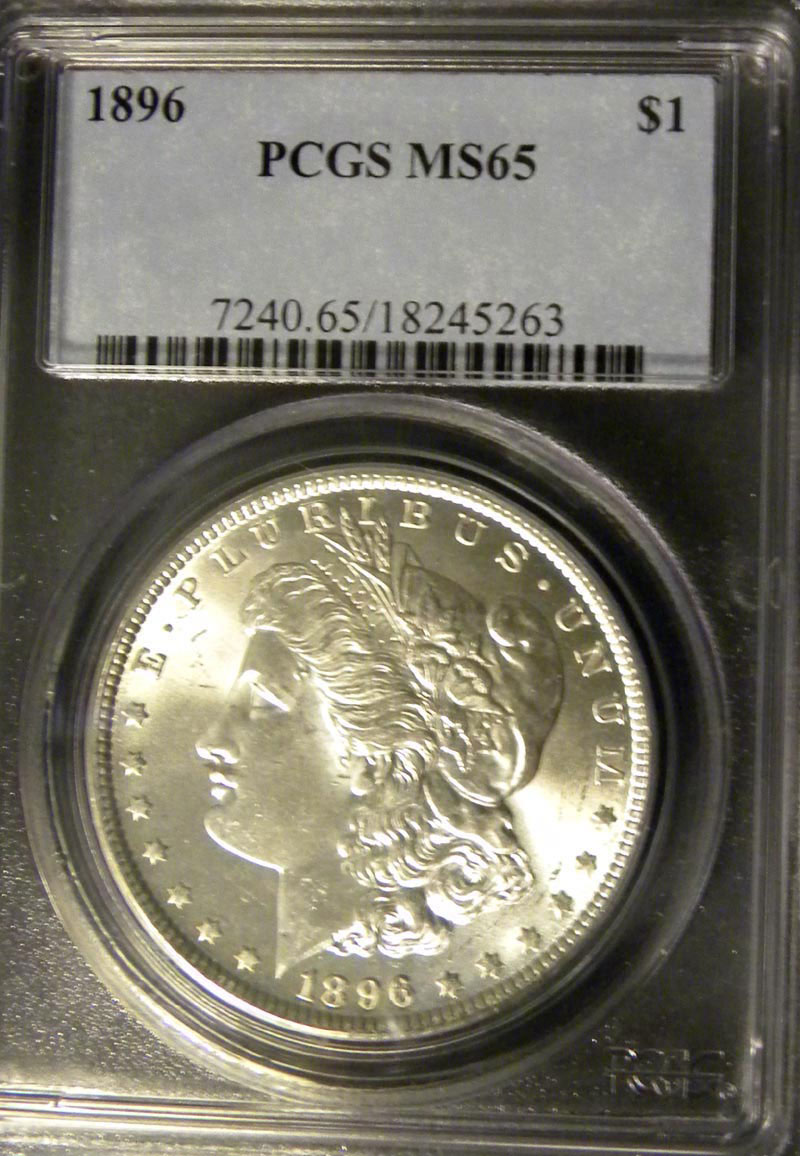 I also will start testing crossovers to PCGS’s rival, NGC, submitting them with my own raw coins to see how they fare. Some readers of this column believe NGC is superior to PCGS. At times it is, and at times not, as both companies are comparable. My view is PCGS is only slightly more reliable, but losing its edge by holdering too many “Genuine” coins–more on that in a future column.

Keep in mind that I am cherrypicking coins in third-tier holders with the goal of crossing over and that I could have located and purchased dozens of overgraded PCI examples.

Two points about that to ponder:

1. Consistency. The reputation of a grading company hinges not on the occasional over- or undergraded coin but on its consistency over time. Consistency is vital for many reasons. Those of us who know how to grade want to understand a company’s standards before submitting raw coins to be slabbed. We may be able to overlook a few undergraded or mislabeled coins; but eventually we cannot support companies whose standards are haphazard or unacknowledged in the marketplace.

2. Grading Prowess. Your skill as a grader will allow you to cherrypick the best coins from third-party companies (rather than merely not patronizing them) with the goal of selecting coins that may cross over or retain a decent cross-under grade by PCGS or NGC or second-tier companies ANACS and ICG.

By the way, in my experience, old small ANACS holders almost always cross over successfully to PCGS. ICG does about two-thirds of the time. Both ANACS and ICG are reliable but somewhat inconsistent at times, prompting John Feigenbaum, president of David Lawrence Rare Coins (DLRC), to note in his recent CoinLink commentary that his company will stop offering ICG-, SEGS- and most ANACS-holdered coins.

For the record, I have never been able to cross over a SEGS coins to NGC or PCGS. They usually cross under or out. I’ve had decent success with PCI, though, which was purchased in 2008 by DLRC. Feigenbaum and his staff transformed the semi-reliable PCI into a world-class service under the name of Dominion Grading Service (DGS). Sad news to report there, though, as explained in this release, with DGS opting to close shop.

In the future I hope to cover that news more in depth in an interview with Feigenbaum who, I think, would agree with sentiment in this column: If you cannot grade, you shouldn’t not play the crossover and cross-under game, or you will surely cross out.