“PCGS will host or co-sponsor exhibits showcasing some of the world’s most famous rare coins, including the 1849 and 1933 Double Eagles from the Smithsonian’s National Numismatic Collection,” said Don Willis, President of PCGS, a division of Collectors Universe, Inc. (NASDAQ: CLCT).  “We’re happy to help the ANA fund the once-in-a-lifetime opportunity that many collectors will have to see these eye-opening rarities, all in one place and at one time.” 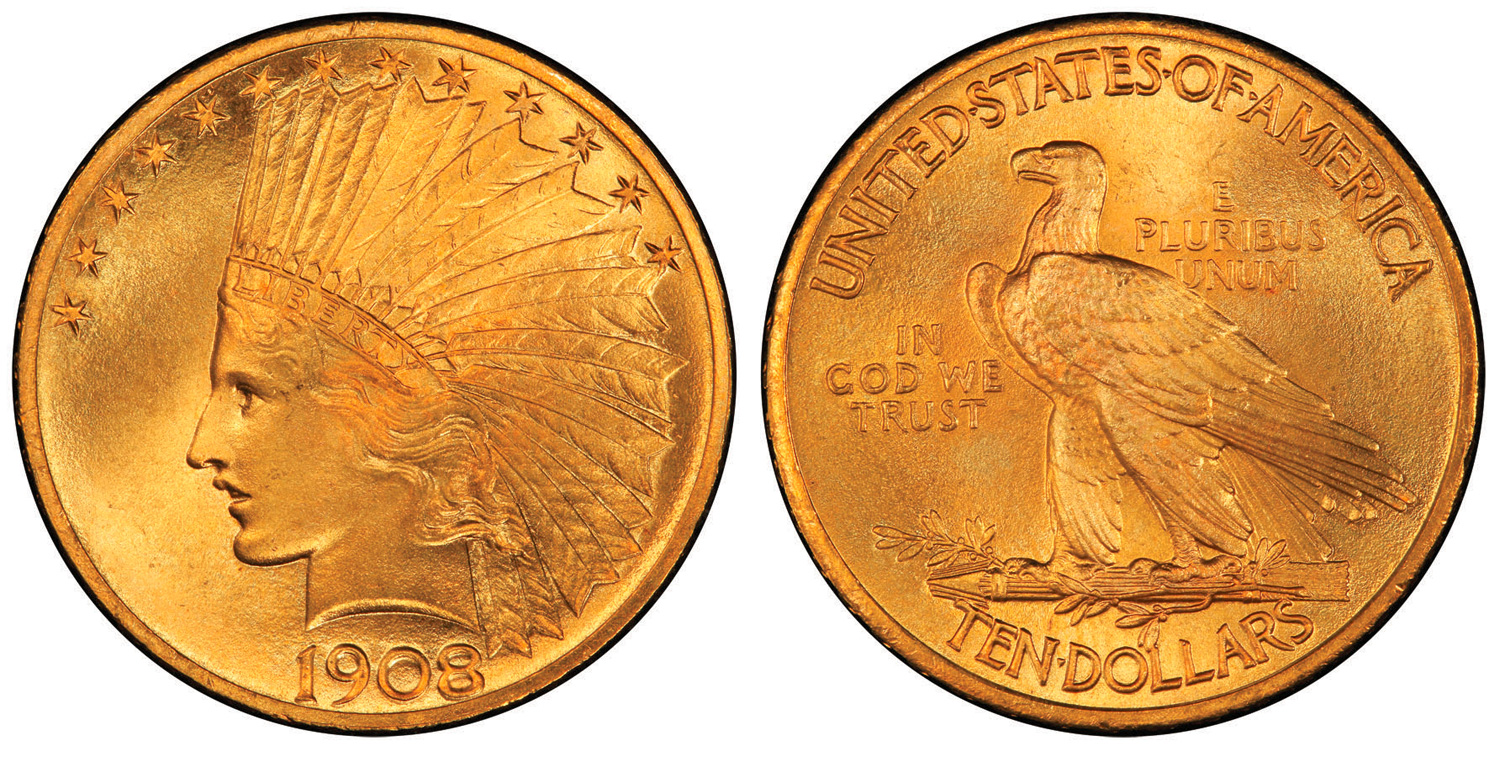 As previously announced, highlights of the all-time finest U.S. type set from the High Desert Collection will be publicly displayed for the first time anywhere at the PCGS booth (#200) at the Chicago ANA World’s Fair of Money.  The 30 coins in this display include 19 of the finest known examples of their date and type, six of them pedigreed to the legendary Eliasberg Collection, and all are in PCGS Secure Plus™ holders. 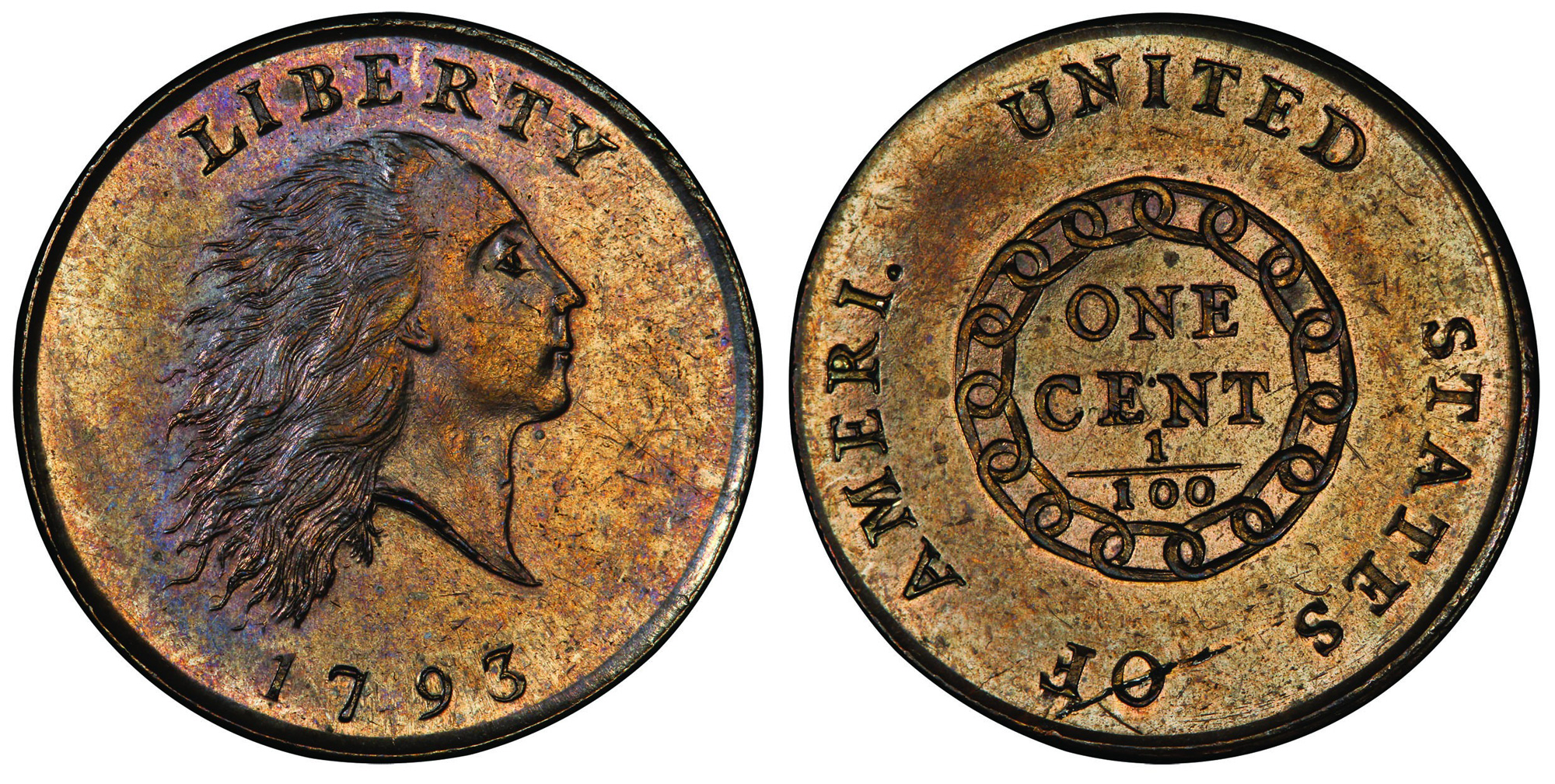 The Museum Showcase includes exhibits from the Smithsonian National Museum of American History, the ANA’s Edward C. Rochette Money Museum and displays from collectors and dealers.  Highlights of those impressive displays will include:

The number-one ranked collection of United States large cents in the PCGS Set RegistrySM will be displayed at the Stack’s Bowers booths (#805 and 906). The historic coins from the Cardinal Collection Educational Foundation include some of the finest known examples of large cents struck from 1793 to 1857, as well as 18th century colonial copper coins, and small cents struck from 1857 to the present day.  The exhibit is courtesy of Margin Logies, a director of the foundation, and co-sponsored by Stack’s Bowers and Collateral Finance Corporation.

Other exhibits in the Museum Showcase and Collectors Exhibits areas sponsored by PCGS feature gold and silver colonial proclamation medals from “New Spain” courtesy of Banco de México; an example of the famous, ancient “Eid Mar” Denarius struck by Marcus Junius Brutus to commemorate the Ides of March assassination of Julius Caesar, displayed courtesy of Michael Gasvoda; and a never-before-assembled 50-case exhibit of Chicago area National Bank notes produced by every issuing bank and all charter periods, displayed courtesy of private collectors and dealers who have loaned their notes for the unprecedented display.

PCGS also is a sponsor of the Museum Showcase area, Collector Exhibits, the World Mint Promenade, World Mint Theatre and the Treasure Hunt Trivia Game at the 2011 World’s Fair of Money.