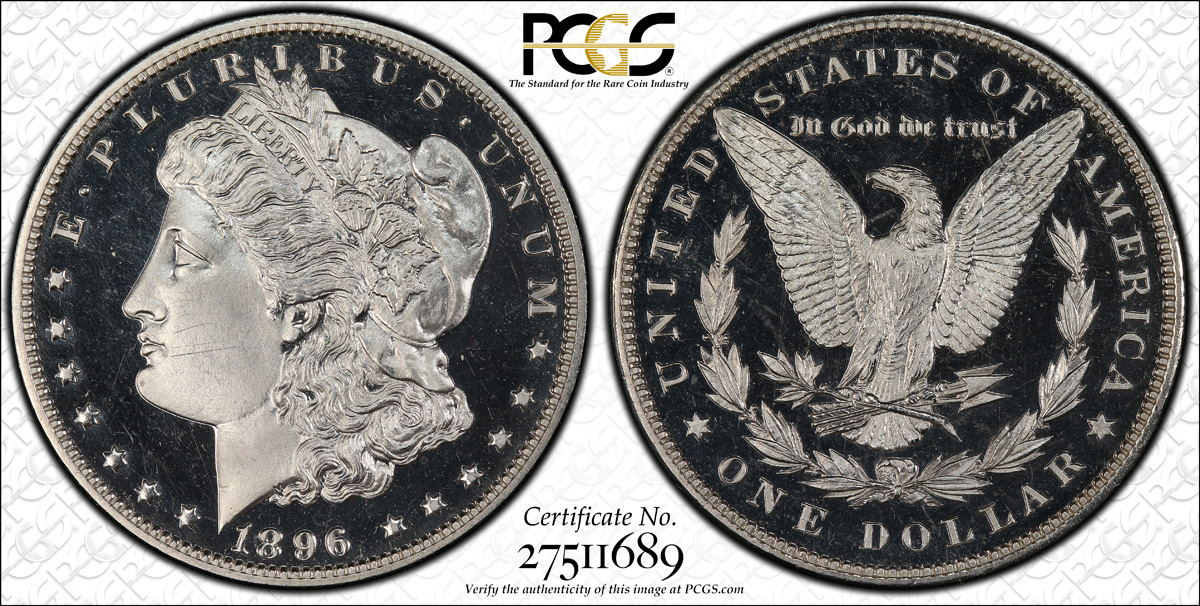 A similar coin to that which was initially stolen from Mr. Gronkowski. Image courtesy of the Professional Coin Grading Service. Hover to zoom.

(Newport Beach, California) — The Professional Coin Grading Service (PCGS) graded two Proof Morgan dollars that were stolen from the home of Rob Gronkowski, who plays tight end for the New England Patriots while he was in this year’s Super Bowl. Because the collector retained the PCGS certificate numbers of the stolen coins, they were supplied to investigators, leading to arrests for his high-profile robbery case.

Foxborough, Massachusetts police didn’t have any leads on the case until Doug Davis, founder of the Numismatic Crime Information Center (NCIC), shared a tip he received through NCIC’s extensive network. Gronkowski’s Proof Morgan dollars, like all PCGS-graded coins, had unique PCGS certificate numbers. As Gronkowski retained these in his records and reported them to NCIC, NCIC was able to work with local law enforcement, upstanding coin dealers, and PCGS to prevent the total loss of the rare and valuable dollar coins. 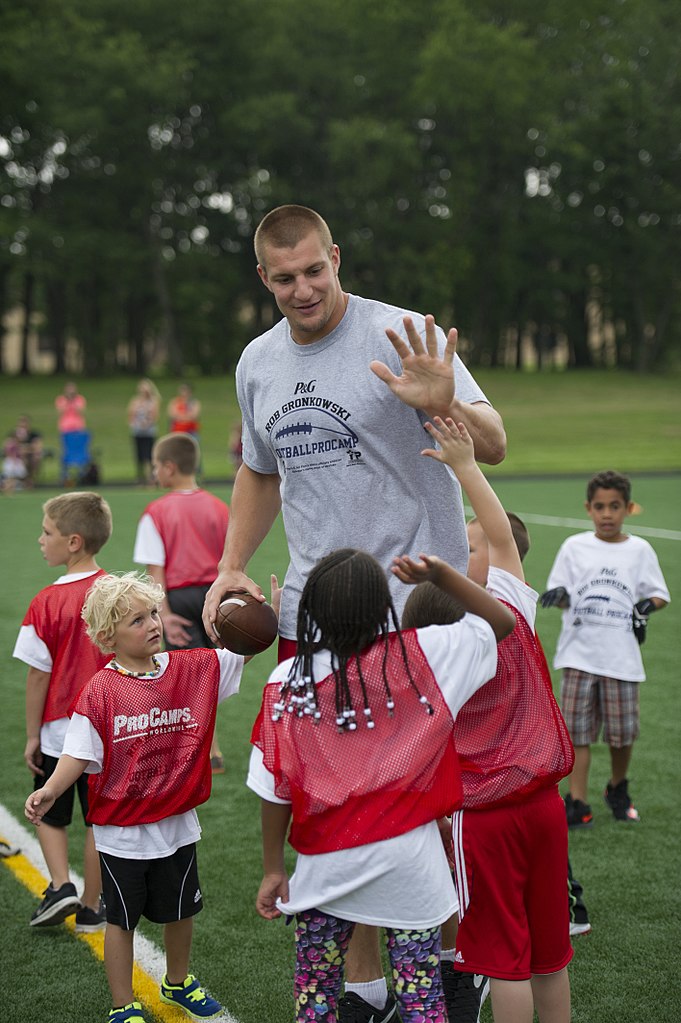 A local coin dealer “…identified Mr. Gronkowski and other members of the household as victims and requested our assistance in possibly sending out an alert, since he was able to provide [PCGS] certification numbers on the two coins. Later, within 30 minutes of sending out the alert I received a call from another dealer who advised he had the coins and the identity of the person who sold them,” Davis said.


Mark Stephenson, vice president of PCGS, a division of Collectors Universe (NASDAQ: CLCT), stated, “This is an example of our substantial efforts at work to protect a coin collector. In this situation, it happens to be a high-profile one, and we’re happy to assist Mr. Gronkowski. All PCGS coins like these receive the highest level of protection from the security measures we have in place and we’re so pleased to play our part in recovering the coins stolen from Mr. Gronkowski’s home.”

PCGS and NCIC work together to promote security in numismatics. David Talk, PCGS customer service manager, assisted NCIC’s Doug Davis in a seminar explaining PCGS security features to law enforcement and how to use them. Of his experience, Talk said, “I think it was really enlightening and helpful for us to talk to law enforcement professionals. It was also gratifying to see investigators and law enforcement interested in learning and getting involved in protecting coin collectors and dealers.” 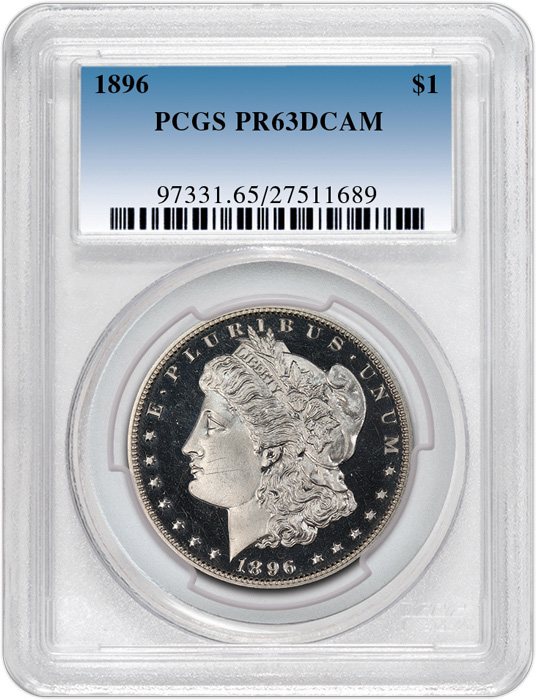 An example of a similar coin to the one stolen from Mr. Gronkowski with a PCGS certificate. Image courtesy of the Professional Coin Grading Service.

All PCGS coins are issued a unique PCGS certificate number that collectors can check at the website of the PCGS, identifying each coin that is graded by PCGS as authentic. PCGS also offers a Mobile Cert Verification app through Google Play and the Apple Store. PCGS customers can also opt for an additional low-cost security feature called Gold Shield, a service that allows collectors the ability to view high-resolution images of their coin by PCGS certificate number. To find out more about what PCGS does to enhance the security of the coins it grades and authenticates, click here.