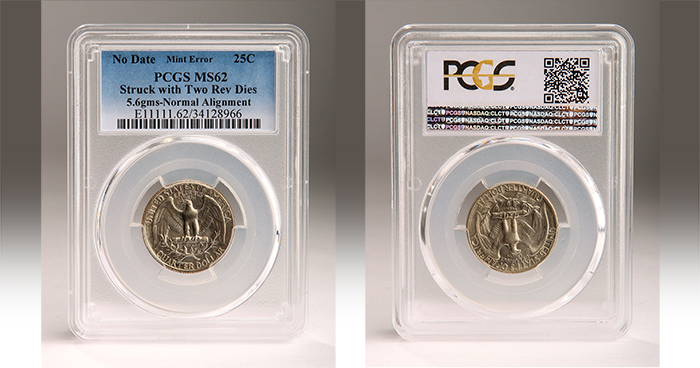 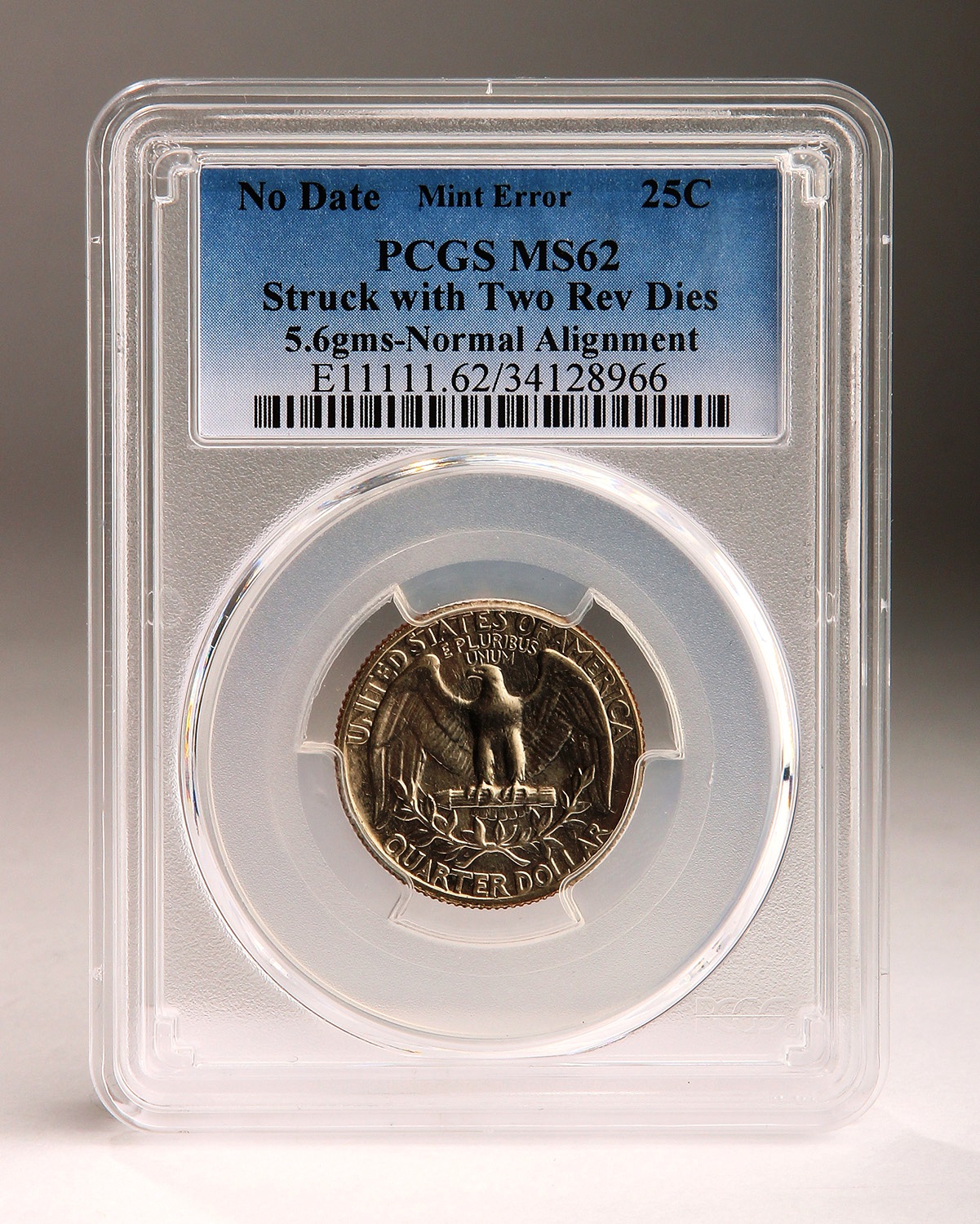 The first is the third-known example of a two-tailed quarter, likely struck in the 1965–1967 period. This piece, now graded PCGS MS-62, was purchased by noted error specialist Fred Weinberg at the September 2017 Long Beach Coin, Currency, Stamp & Sports Collectible Expo.

Keep in mind that while there are many two-headed or two-tailed coins in existence, nearly all are manmade “magician’s coins” created by sawing two coins in half and mating the matching parts.  They will have a very different “ring” to them if dropped on a hard surface such as wood, metal, or glass.

“It’s always an honor to grade a great rarity, and this genuine two-tailed quarter is certainly one of the rarest of all U.S. Mint errors,” stated David Hall, president of Collectors Universe (NASDAQ: CLCT), the parent company of PCGS. 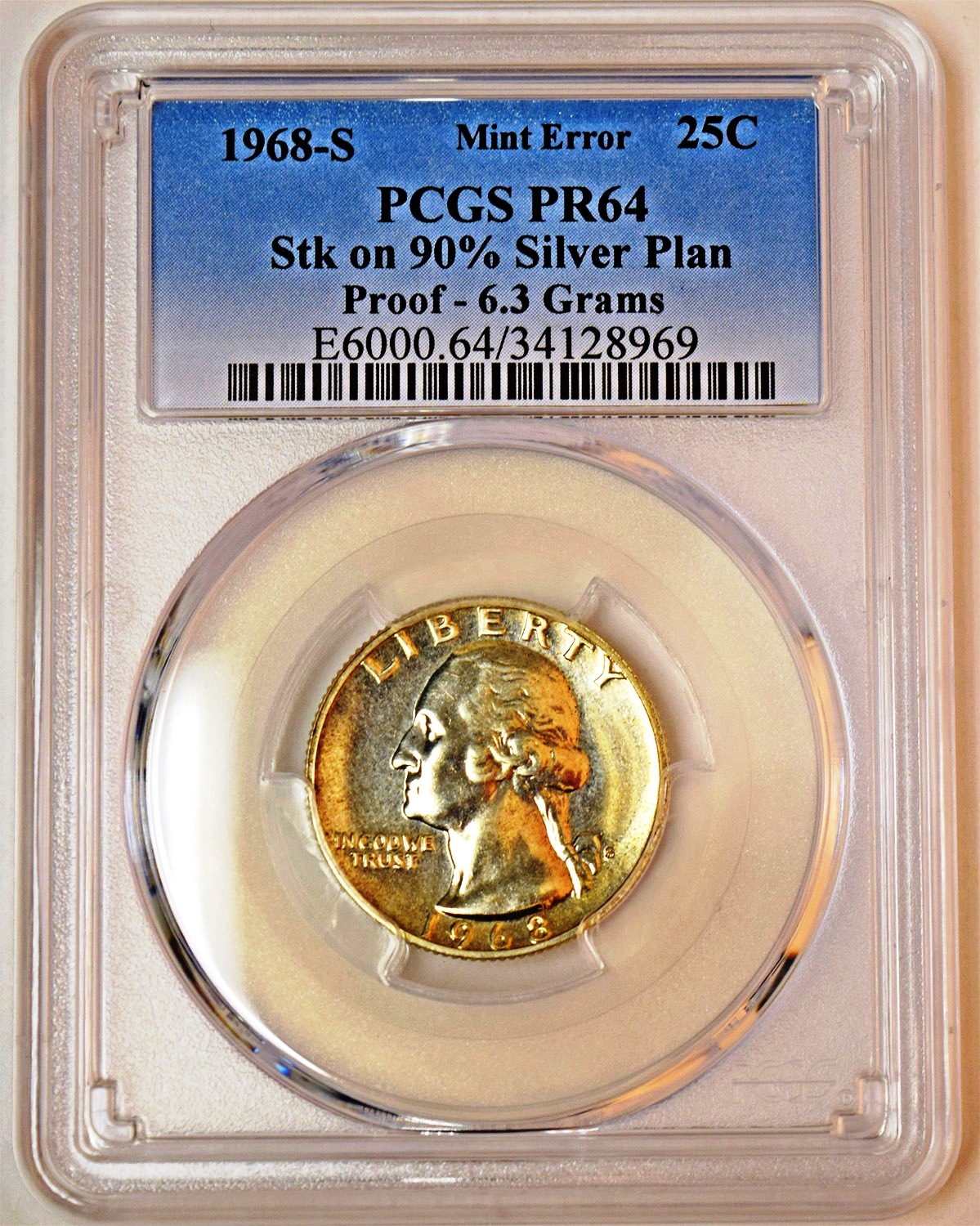 This coin, now graded PCGS PR-64, was also purchased by Mr. Weinberg at the September 2017 Long Beach Expo and is accompanied by a July 1969 letter containing a spectrograph analysis confirming it is a 90% silver / 10% copper composition. Originally owned by well-known dealer Lyle Clark of California, this coin was purchased from Mr. Clark’s son.

PCGS President Don Willis noted that the submission of these nearly unique and extremely valuable pieces underscores the high degree of confidence the marketplaces in PCGS’s authenticity and grading opinions.