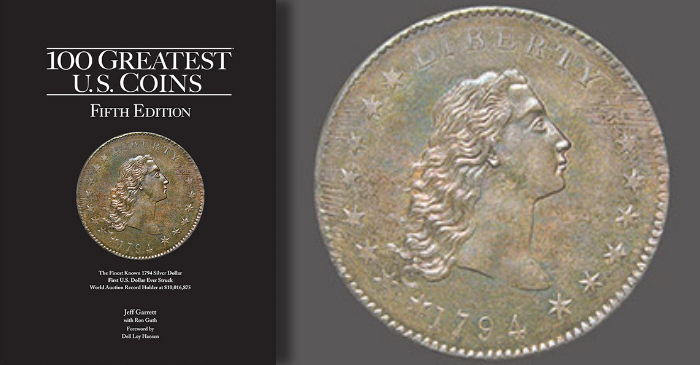 Whitman Publishing has released the fifth edition of its best-selling 100 Greatest U.S. Coins. The 144-page volume is available online and in bookstores and hobby shops nationwide. Here, super-collector Dell Loy Hansen tells how the book inspired his passion for the hobby.

The 100 Greatest U.S. Coins, now in its fifth edition, by Jeff Garrett and Ron Guth, has been a valuable constant in the ever-changing sea of coin collecting. As a casual collector in my early twenties, I was always intrigued by coins, and I enjoyed opening my album with my U.S. type set. Once I was established in my career and had some free time to consider the hobby again, I ran across this volume and my interest was rekindled. Initially, I was drawn to the $20 Saint-Gaudens double eagles. Several months later I was able to complete that set and my collecting habit hit a wall.

It was then that I decided to study further designs and denominations. Once I examined the beautiful examples of some of America’s best artwork within the pages of the 100 Greatest U.S. Coins, I was inspired to dust off my collector hat and go treasure hunting once again. Determined to reach an almost impossible goal of widening my collection to include an example of every circulation-strike U.S. coin, I found myself flipping through the book yet again as I strategized my way from impossible dream to attainable reality.

Now, a few years into my goal to eclipse the famous collection of Louis Eliasberg by stretching the date range from 1792 to the present, I continue my quest and grow closer to its resting point. The nearness to my goal only whets my appetite for solid resources with accurate histories and beautiful artistry. The quality craftsmanship of 100 Greatest U.S. Coins once again rises to the top of my stacks, each edition serving to make the book richer and more deeply compelling than the last. With this newest edition, I look forward to delving even more into this one-of-a-kind treasure map. An irreplaceable title, it has become one of my favorite go-to items in my library and is a numismatic classic in its own right.

If it’s true that behind every great collection stands a persistent adventurer with a treasure map rolled up in his back pocket, this book is that map. And like any treasure, the coins found inside are as tantalizing as they are timeless. 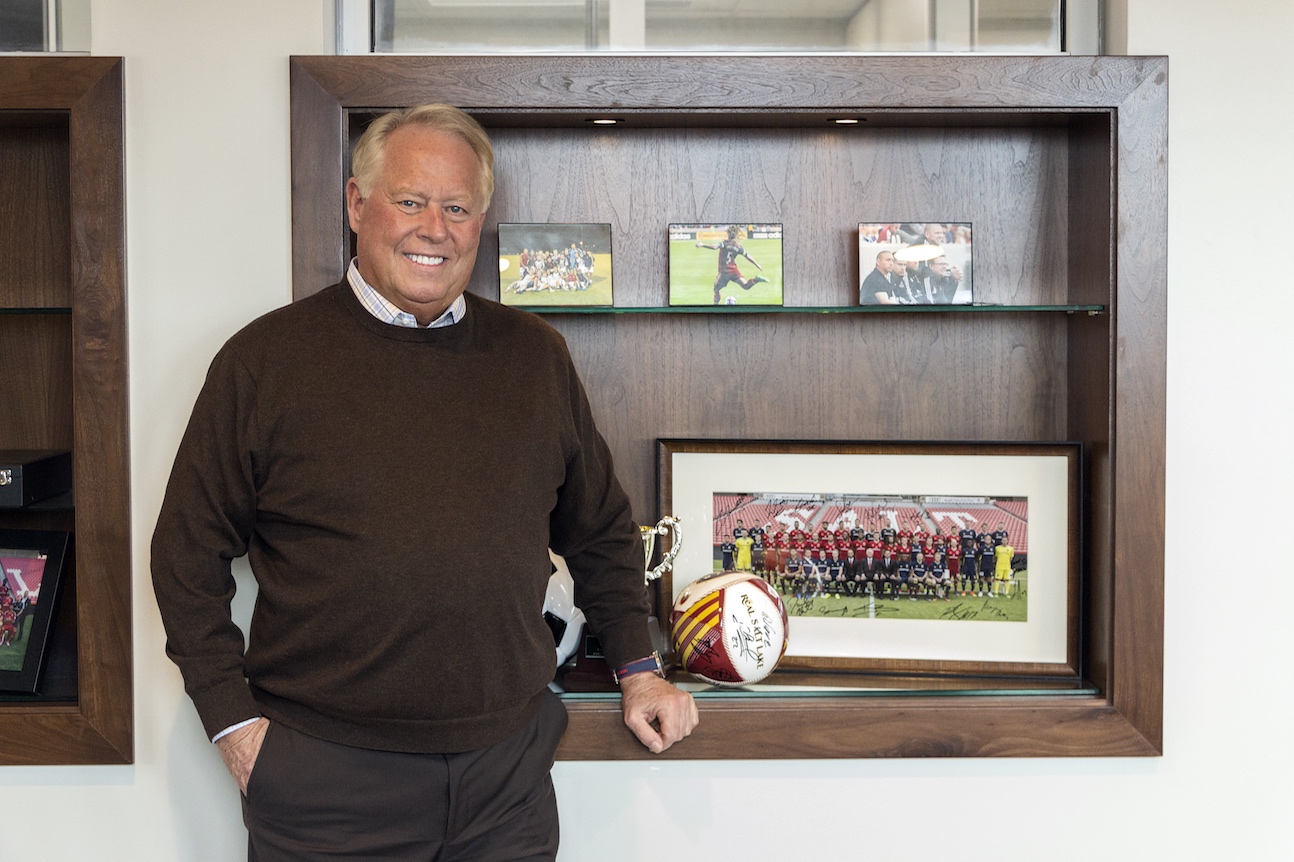 Dell Loy Hansen, a lifelong resident of Utah, began his career as a homebuilder during college at Utah State University, then went on to become a developer, investor, and creator. In 2016 he found time to return to his former hobby of coin collecting. He soon committed to pursuing a collection that would exceed even that of Louis Eliasberg, expanding on the latter’s collection dates to include coins up to the present year. After three years on his “Eliasberg” quest, he has very nearly reached his goal.

Hansen is the founder and chief executive officer of the Wasatch Group and owner of the major-league soccer club Real Salt Lake. In 2018 he partnered with John Brush to purchase David Lawrence Rare Coins. 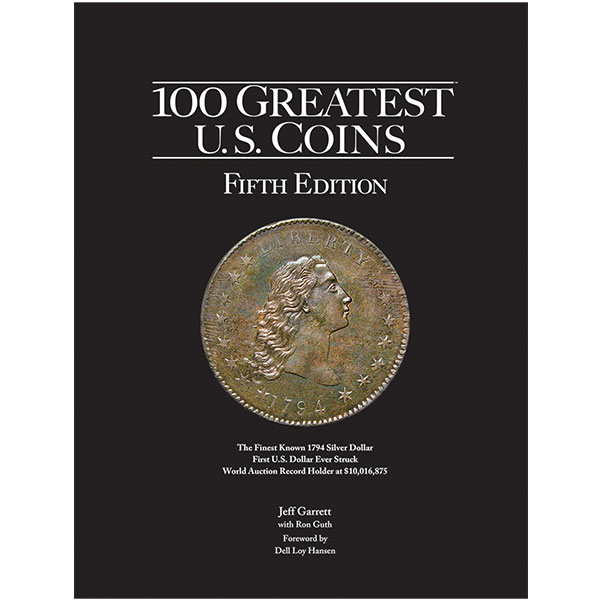 Bowers on collecting: Get ready for two new books!