This week I continue with “numismatic curiosities,” some well known and some obscure. 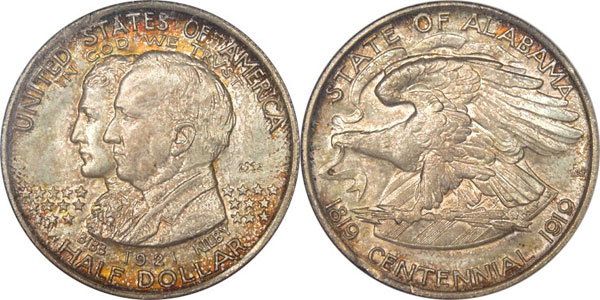