In this and some of my upcoming columns, I will explore “numismatic curiosities,” some well known and some obscure. 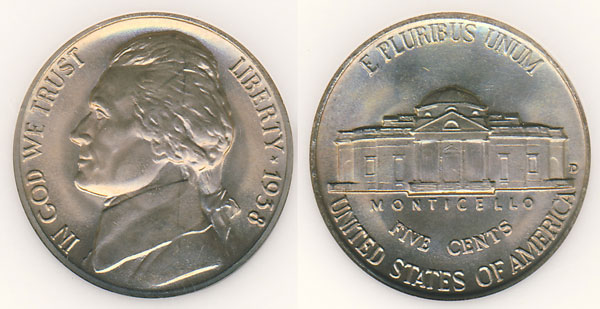 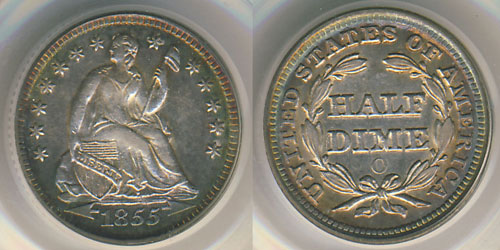 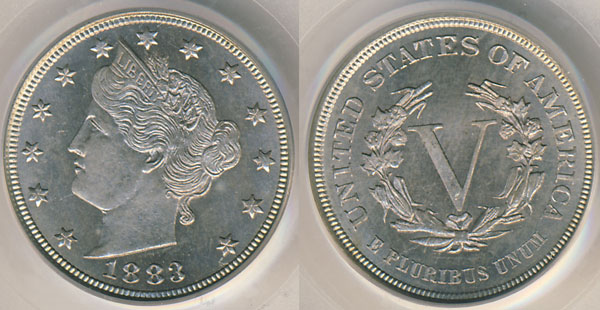