The U.S. Mint’s is now accepting orders for the 2016 American Liberty Silver Medals, which are available for the price of $34.95 each. The two medals are being produced at the San Francisco Mint and West Point Mint, respectively, and are struck using one-ounce 99.9% silver planchets normally reserved for American Silver Eagles. They carry a Proof finish with a smooth edge, and measure 40.6 mm in diameter. 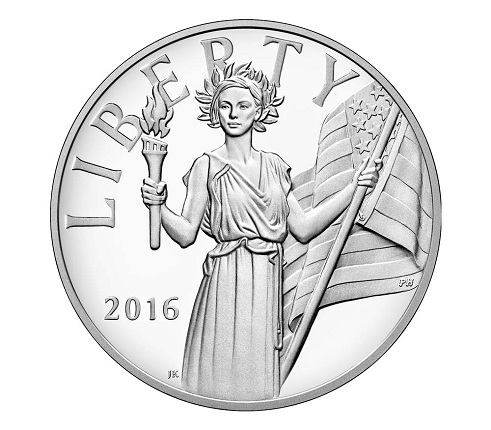 The medals carry the obverse and reverse designs originally created for the 2016 American Liberty High Relief Gold Coin, released in July of last year. The obverse features a modern rendition of Liberty created by Justin Kunz and sculpted by Phebe Hemphill. LIBERTY and 2016 are inscribed in the medal’s field. 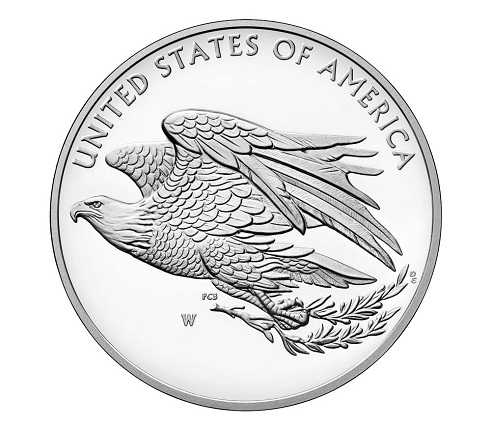 The reverse carries an image of an eagle designed by Paul C. Balan and sculpted by Don Everhart. The mint mark appears in the field, while UNITED STATES OF AMERICA is inscribed along the rim of the medal.

An order limit of two units per household has been established for each piece.

The 2016 American Liberty Silver Medals will come packaged in velvet presentation cases with certificates of authenticity. For more information, please visit the Web site of the U.S. Mint.

Update: Both of the 2016 American Liberty Silver Medals went into “Currently Unavailable” status on the Mint’s Web page within 10 minutes of their release. Michael White of the Mint’s Office of Corporate Communications sent out a release stating that “the status of the American Liberty 2016 Silver Medal will remain as currently unavailable until all order reconciliations and order cancellations have been processed.”