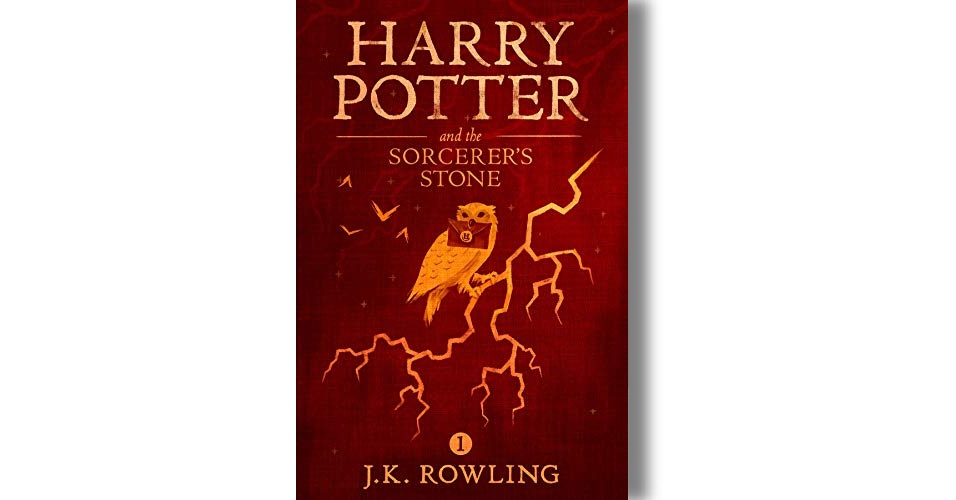 Does it seem like Harry Potter has been around forever? He will be. (Book cover courtesy of Pottermore Publishing). Hover to zoom.

Publishing Trends releases a monthly analysis of international best-seller lists in fiction books. Traditionally their studies have been Eurocentric, focusing on France, Germany, Italy, and Spain. More recently they’ve added the Czech Republic and, for the first time this month, a non-European country: Mexico.

The Publishing Trends data for its October 2021 report were gathered from Librerías Gandhi, one of the larger Mexican bookstore chains.

It’s interesting to note that three of Mexico’s top 10 sellers are from the “Harry Potter” series by British author J.K. Rowling.

#4 — Harry Potter and the Sorcerer’s Stone

#6 — Harry Potter and the Chamber of Secrets

#8 — Harry Potter and the Prisoner of Azkaban

It may seem like a no-brainer that Rowling’s immensely popular books are still on best-seller lists. They’ve sold in the millions, launched a number of hit movies, and famously made their author richer than the queen of England.

If you’re old enough, you remember a time “BHP” (Before Harry Potter) and it might seem like the books debuted just yesterday. But to younger audiences, they’re classics that have been around “forever.” To put their longevity in perspective: A 10-year-old reader who picked up the first book, Harry Potter and the Sorcerer’s Stone, when it debuted, today is 34 years old. She’s probably finished college, worked three or four jobs, gotten married, and now has reading-age kids herself.

And over the years she’s bought and loved every single Harry Potter book.

Some books have that remarkable staying power. They never stop selling. In the publishing world, we call them “evergreens.” They persist because they connect with readers in a timeless way. Harry Potter was popular when it came out nearly 25 years ago, it’s popular today, and it will be popular, worldwide—in English, Spanish, and many other languages—50 years from now.

For Spain’s most celebrated modern writer, novelist Javier Marías, coming in two places below a 20-year-old Harry Potter book on a best-seller list is not as bad as it sounds.

Dennis Tucker joined Whitman Publishing as the company’s publisher in 2004. The firm, which dates to 1916, is the Official Supplier of the congressionally chartered American Numismatic Association (ANA). Tucker’s focus is on nonfiction books including many standard references relating to the art and science of numismatics (the study of coins and related objects). Numismatics is a field that touches on financial and banking history, economics, artistry and design, technology, mining and metallurgy, political history, society, culture, and many other areas of the human experience.