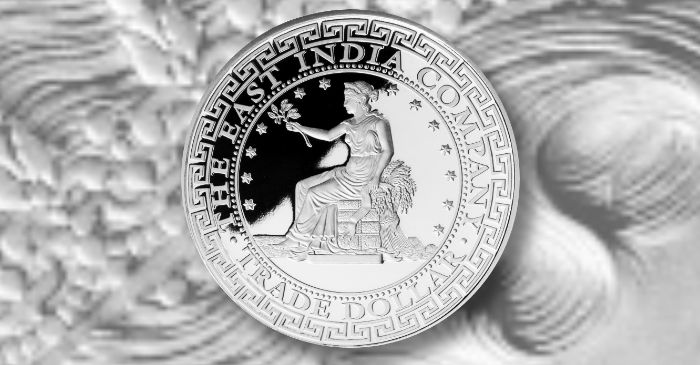 The treasury of Niue, in association with the East India Company Bullion Ltd, a subsidiary of the East India Company, have released the second of their current five-coin series entitled “The Trade Dollar Collection.” The series is in tribute to the coins that shaped international commerce in various parts of the world with the latest coin featuring the distinct design that graced the trade dollar coin issued by the United States: The Seated Liberty motif.

Issued from 1873 until 1878, minted in 90 percent silver with a weight of 27.2 grams, this numismatic classic was designed by U.S. Mint engraver William Barber and was meant to increase trade between the United States and China, enabling merchants to conduct trade with a trusted and recognised method of payment. At the time, the most widely used silver coin was the eight-reales piece produced in Mexico, but the coin had fallen out of favour in the late 1860s due to a design change. This change coincided with an increase in trade between China and the United States, which paved the way for a commercial U.S. trade dollar that could compete with other silver trade coins used by other countries in the East.

Initially, the coin was not readily accepted, owing to the lack of familiarity from local merchants and competition with the eventual issue of a silver trade dollar coin from Japan in 1875. Eventually, the “chop-marked” coins were returned to the United States or were never exported, although some actually saw use in larger U.S. cities. The U.S. mints in Philadelphia, Carson City, and San Francisco ceased production in 1878, but did produce a very small number of Proof coin specimens until 1883. These few examples are exceptionally rare, and today only a few remain, which are highly prized by collectors. Ultimately, this coin was to become one of the shortest-lived of all United States numismatic series. 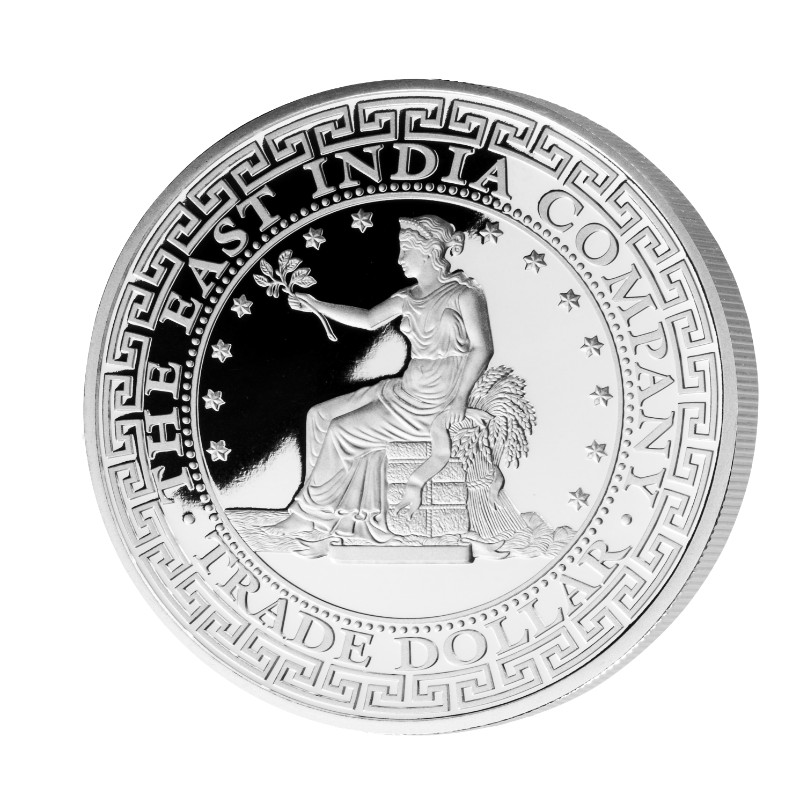 The reverse side of these Proof quality collector coins includes a detailed rendition of the classic design of Liberty seated on bales of goods, extending her right hand towards the East while holding an olive branch. The design is also surrounded by 13 stars that represent the original 13 colonies which became the United States in 1776. 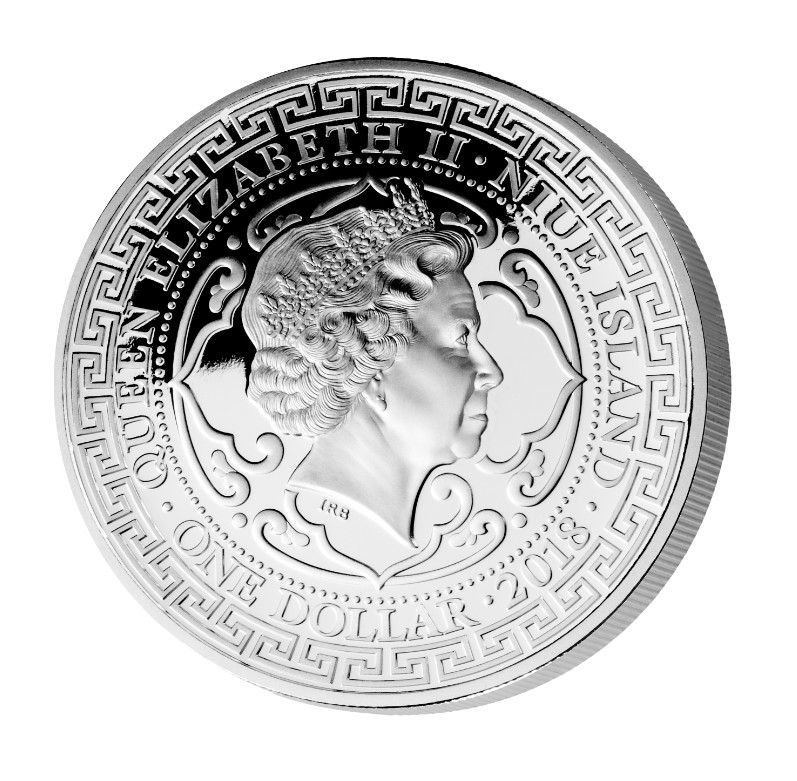 The obverse side of the coins bears the familiar effigy of Her Majesty Queen Elizabeth II, created by internationally renowned sculptor Ian Rank-Broadley. The text around the Queen’s portrait includes the name of issuing authority NIUE ISLAND, the denomination ONE DOLLAR, and the year 2018. 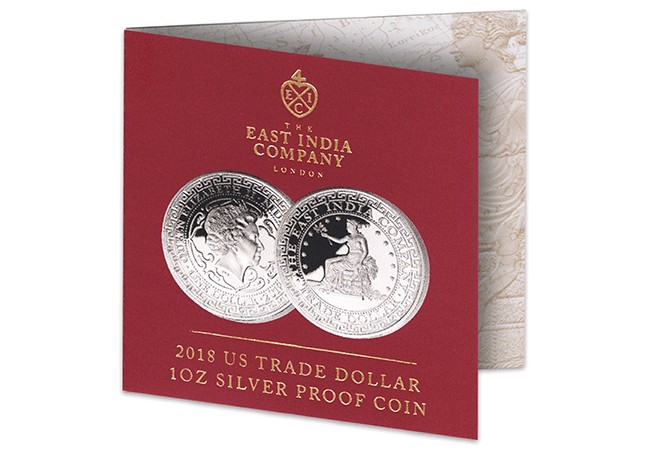 When complete, the five-coin set will include coins representing the trade dollars from Great Britain, the United States of America, China, France, and Japan. Each coin is housed in an East India Company-branded case and is accompanied by a booklet detailing the story behind the design. For more information about these coins and others issued by the East India Company, please visit the online website of the East India Company.