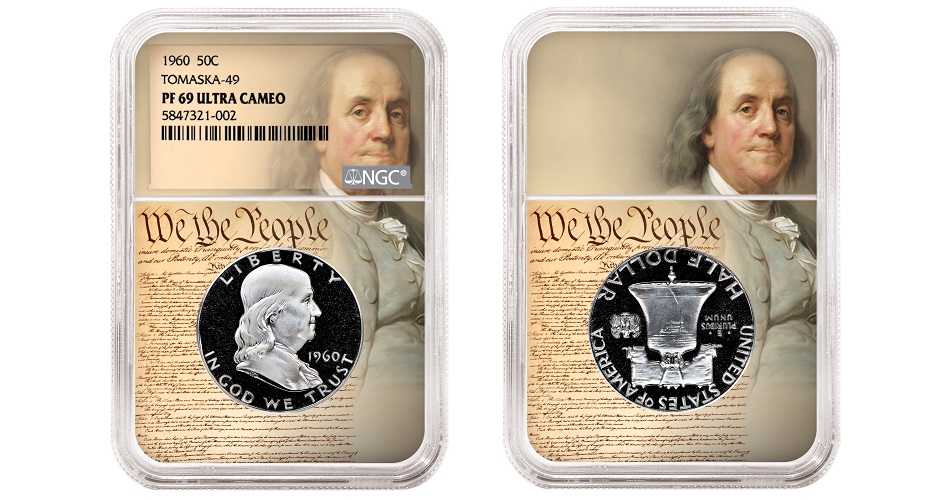 Sarasota, Florida (May 12, 2020) — Numismatic Guaranty Corporation® (NGC®) is now attributing Proof Franklin half dollars and Proof Kennedy half dollars according to the die varieties cataloged by Rick Tomaska in Cameo and Brilliant Proof Coinage of the 1950 to 1970 Era. Submitters can request the attribution for applicable coins through NGC’s VarietyPlus® service.

Tomaska, a renowned numismatic researcher and coin dealer, explores the die varieties in two decades of U.S. Proof coinage in his authoritative reference book. The beautifully illustrated book features images of coins that are considered to be among the earliest strikes from each die pairing due to their exceptional Ultra Cameo contrast.

The U.S. Mint did not produce any Proof coins from 1943-1949. The seven-year hiatus was due to World War II and then the U.S. Mint’s focus on striking service medals afterward. When Proof coins were reintroduced, they were available only in Proof sets. The half dollar was the flagship of Proof sets during this era. 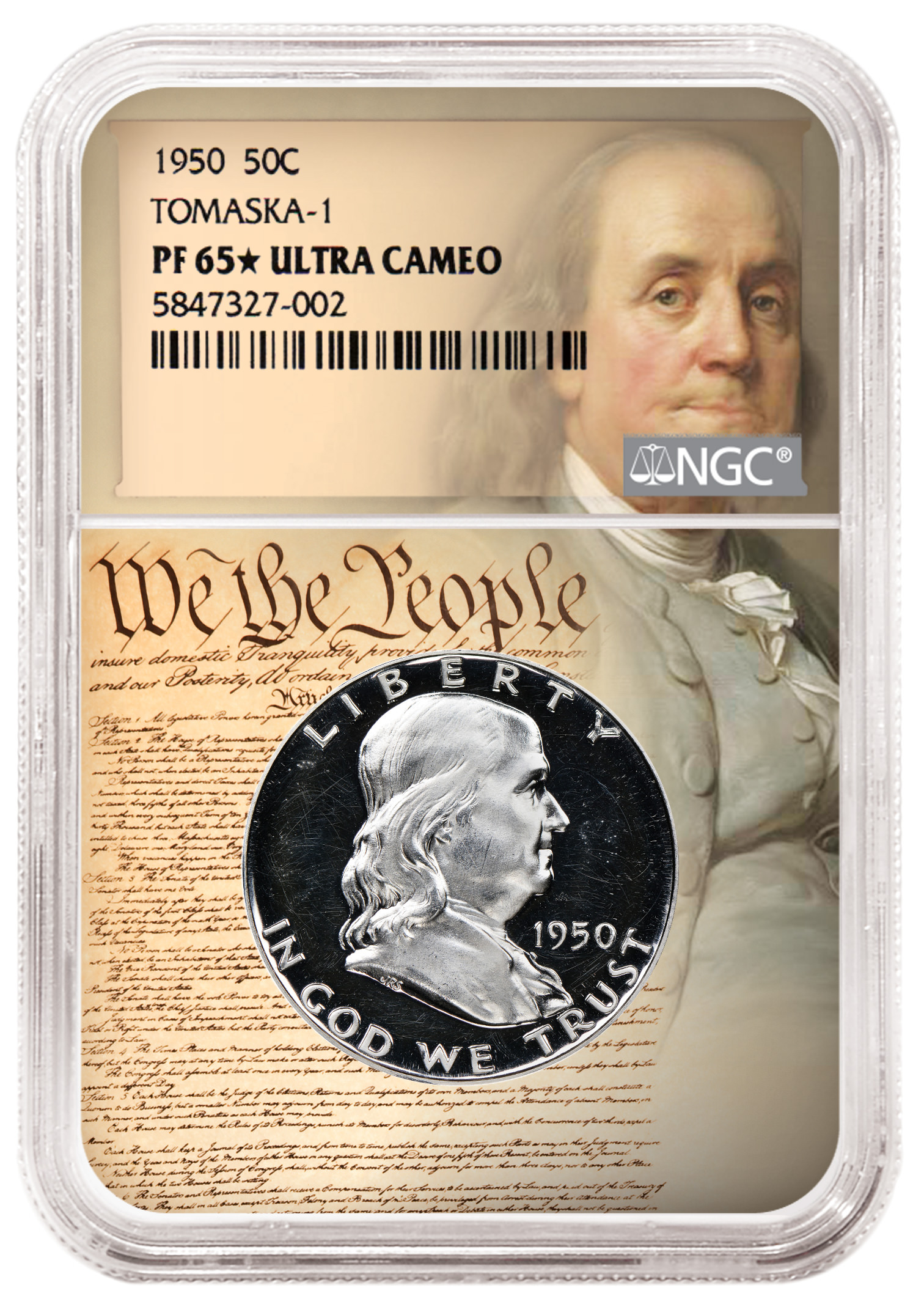 At first, production of Proof coinage resumed in relatively modest numbers: The mintages for the 1950 and 1951 sets were both less than 60,000. By 1960, the mintage had passed 1.5 million; it remained above that level for decades. 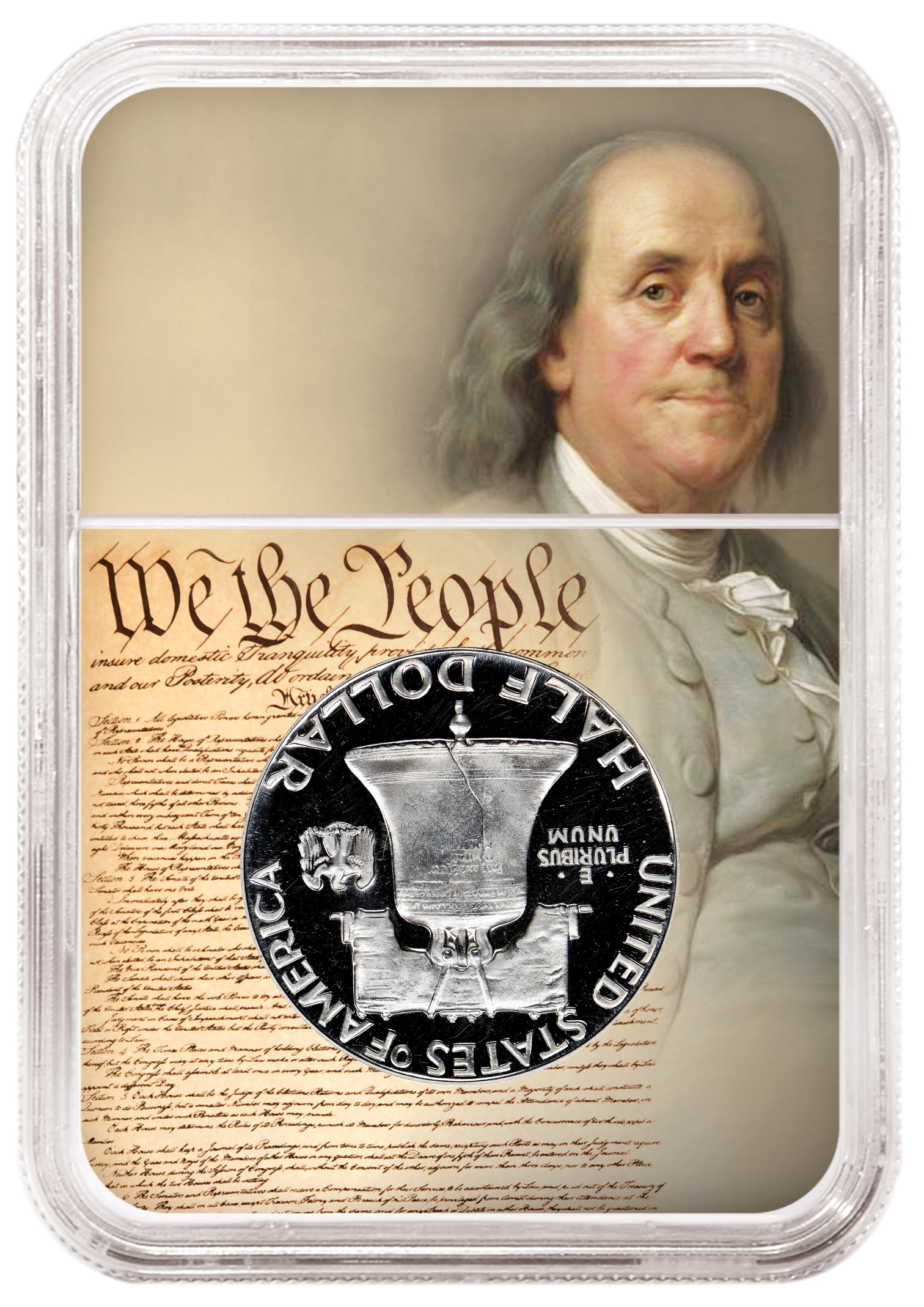 The Tomaska die varieties for Franklin half dollars have already been added to NGC’s VarietyPlus. The Kennedy half dollar attributions will be added soon. Varieties for other Proof coinage from the Tomaska book will be considered on a case-by-case basis. An additional fee of $15 per coin applies for the VarietyPlus service.

“I am thrilled that NGC is now recognizing Proof Franklin and Kennedy half dollars according to these die varieties,” said Tomaska. “NGC has long been the leader in certification services for these and other coins from this era.”

The NGC Census will allow users to view the population for these attributions separately, making it easier for collectors to judge their relative rarity. The Tomaska varieties are generally seen on Ultra Cameo examples.

“The top varieties that I photographed in this book are featured because the early strikes from these dies are considered to be among the most exceptional in terms of their cameo contrast,” added Tomaska.

It is important to note that the availability of Ultra Cameo examples does not necessarily correlate with that year’s overall mintage. Some coins with high mintages are quite rare in Ultra Cameo, while coins with lower mintages are more available with this designation. In addition, the Tomaska die varieties are not in any particular order. The catalog numbers do not reflect the relative importance or rarity of each variety, or the order in which the varieties were struck.

NGC, NCS, PMG, CGC, CCS, ASG, CAG and CCG are the registered trademarks or unregistered trademarks of Numismatic Guaranty Corporation of America, and/or its related companies in the United States and/or other countries. All other names and marks referenced in this release are the trade names, trademarks, or service marks of their respective owners.