The restrike of a Peking pattern turned heads at Stack’s Bowers sale in Hong Kong.

A rare restrike of an Imperial Chinese silver pattern certified by the Numismatic Guaranty Corporation (NGC) drew lively bidding at a Stack’s Bowers sale of vintage Chinese coins in Hong Kong on March 25. Graded NGC MS-63, it realized $78,000 (USD), far above its pre-auction estimate of $25,000 to $35,000. 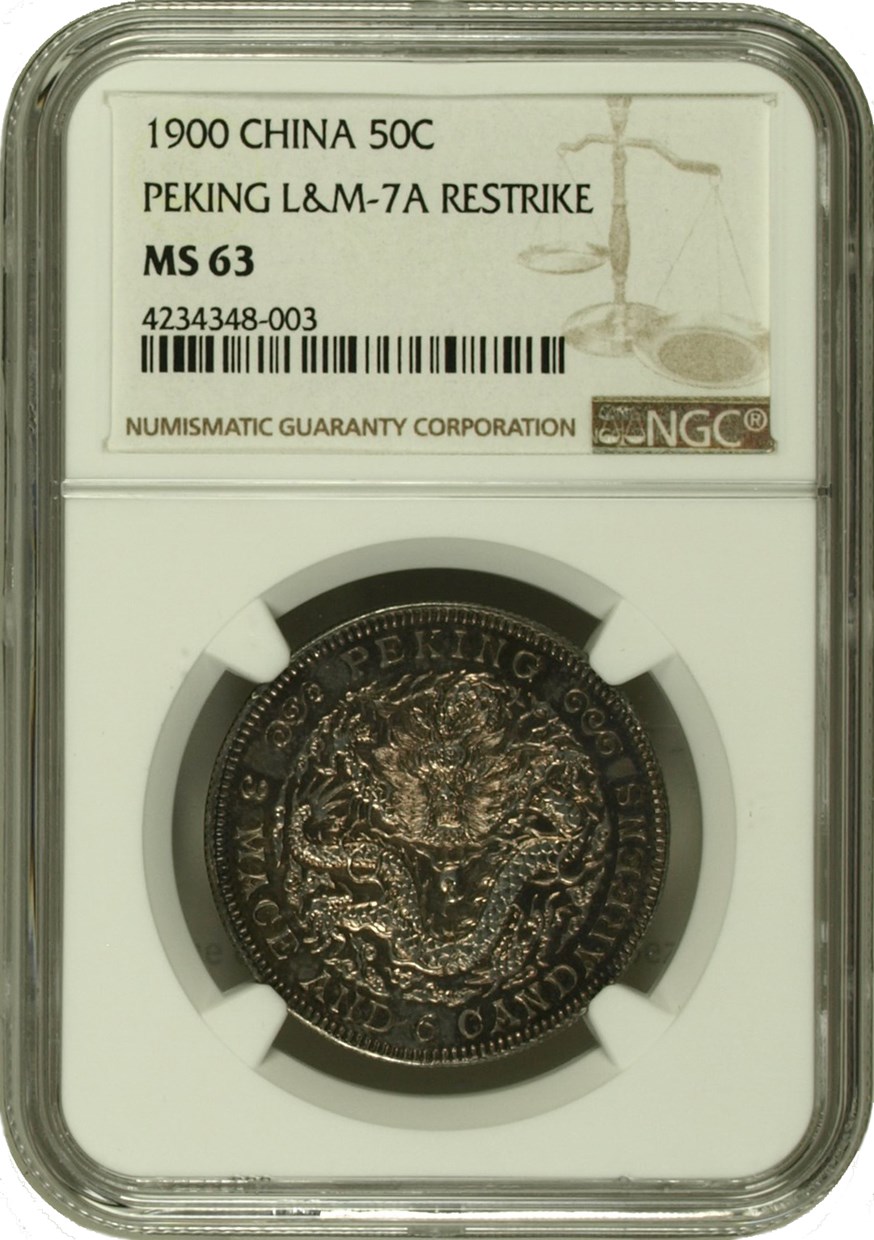 The 1900 Three Mace Six Candareens (50-cent) Pattern was restruck from dies that were saved from the short-lived Peking Mint before it was destroyed in the chaos surrounding the Boxer Rebellion of 1900-1901. Both original and restrike Peking Mint coins are rare.

Stack’s Bowers Galleries, an auction company with an 80-year legacy, held several auctions for coins and paper money rarities in Hong Kong in late March. The top lot in all the sales was a China 1975 two-yuan Proof certified by Paper Money Guaranty (PMG), an affiliate of NGC. 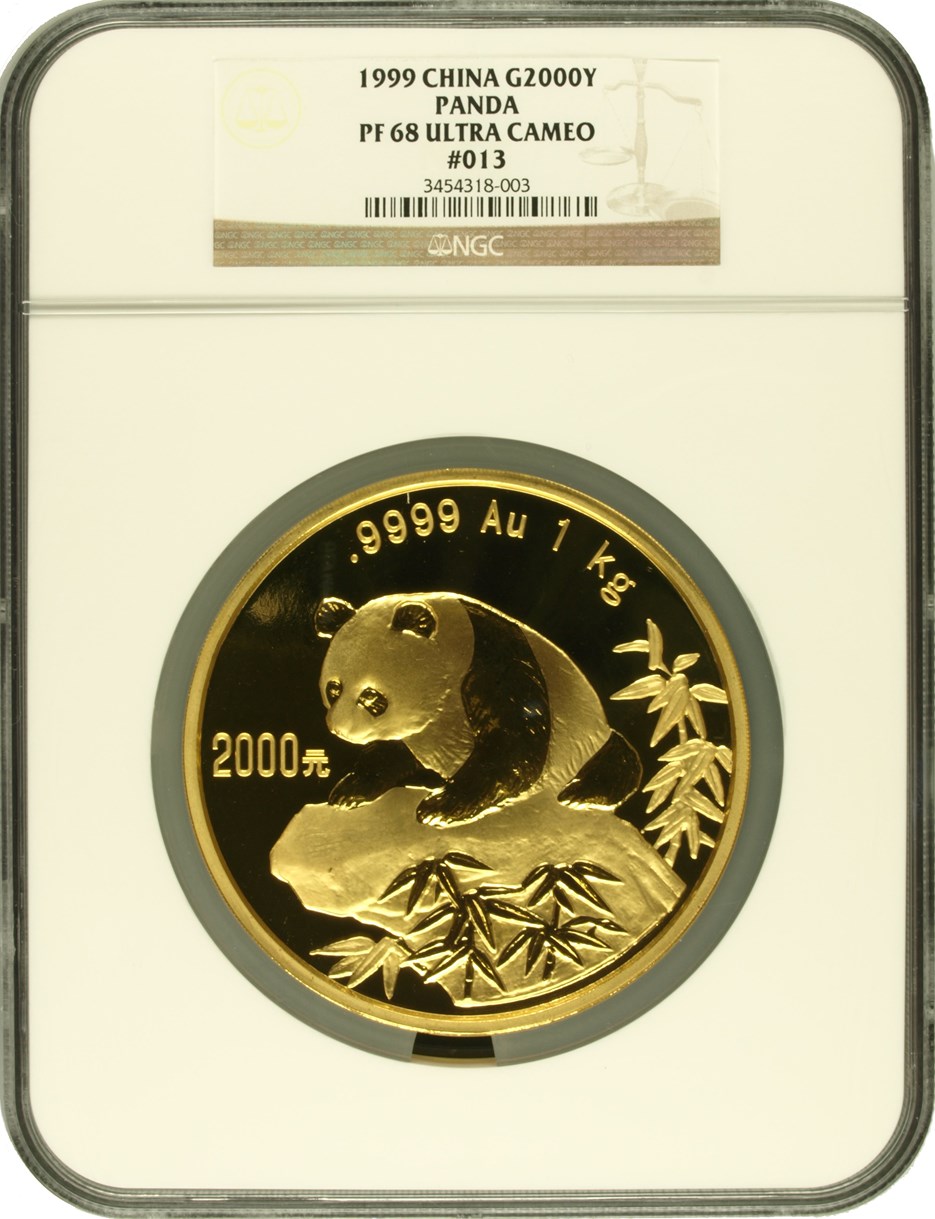 For more information, visit the website of Stack’s Bowers.