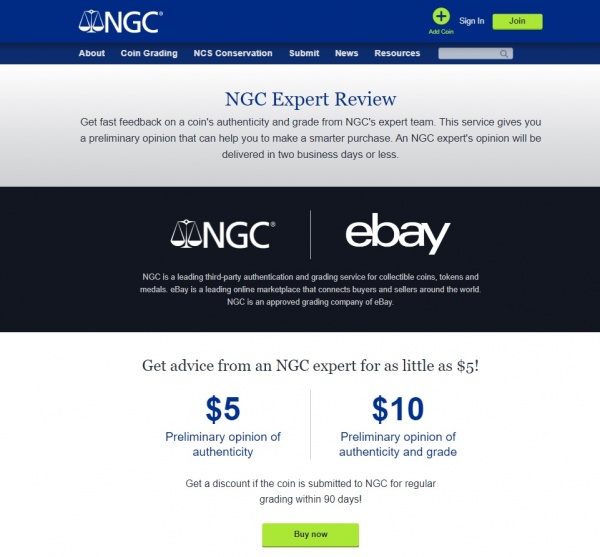 As Coin Update viewers know, I collect and consign ancient coins. I know telltale signs of counterfeit and novelty coins as well as authentic strikes.

For instance, many ancient fakes are cast rather than struck. To cast a coin, the counterfeiter creates a mold and then pours molten metal into it. While some bronze ancients were cast, most Roman and Greek coins were struck, or hammered with an engraved die into the metal. You can usually see flow lines from those strikes, especially on high-grade coins.

Rims often leave tell-tale signs of forgeries. Poor cast fakes leave seams on the rims from the obverse and reverse molds. Counterfeiters often smooth rims to delete those seams. But in doing so, they also leave evidence as many ancients have die cracks that should traverse the rim. If you spot a die crack that doesn’t extend from obverse to reverse, you’re probably looking at a fake.

I always inspect rims closely, not only for evidence of seams, but also for how genuine ones look. For instance, in the Greek Aegina AR Sea Turtle stater (ca. 525-500 B.C.), the rim should be rounded. Look at the difference between a cast rim of a fake with seam (left) and a genuine one (right).

As I noted in a previous Coin Update post, the eBay seller who sold me the fake sea turtle coin did not include a photo of the rim, which would have been a giveaway. I sent the coin back for a refund as soon as I saw the rim. Hence, I never bid on any ancient that doesn’t show photos of the rim, along with the weight of the coin in question.

When you know the weight in grams of a coin, you can check what they should be for the denomination on sites such as Wildwinds or All Your Coins databases.

If you want to purchase ancient coins, I recommend doing so from Professional Numismatist Guild dealers or from major auction houses such as Heritage or Great Collections. But if you want to score raw ancient coins offered by the thousands from all over the globe, you can consider eBay, which is flooded with fake ancient coins. There are reputable sellers there, too. They guarantee their coins are genuine, returning funds without any time limit if, for example, NGC or ANACS identifies the coins as fake.

Because time and money are considerations, I recommend using NGC ancient expert review. I use the service when I spot a coin that looks genuine but may not be.

I’ll share three examples. See if you can pick the genuine vs. likely not genuine coin. 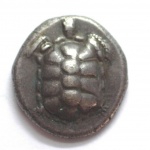 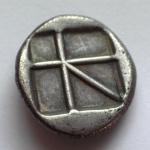 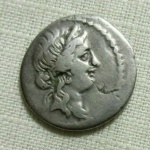 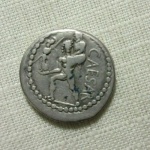 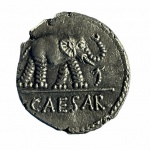 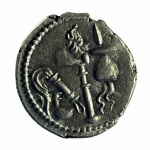 These three coins passed all my basic tests, from weight to rim; but there are many more tests that eBay photos alone won’t reveal but NGC experts may. Each time I have used the service, I got a response within hours. You pay $5 for a preliminary opinion of authenticity and $10 for authenticity and grade.

I use expert review for ancients, but you can also request responses for U.S. and world coins. You also will get an email voucher equal to the amount you paid and good for 90 days if you decide to submit the coin to NGC for regular grading services.

Of the three coins above, only the middle one, the Julius Caesar Venus obverse coin, was deemed authentic. I also paid for a grade. 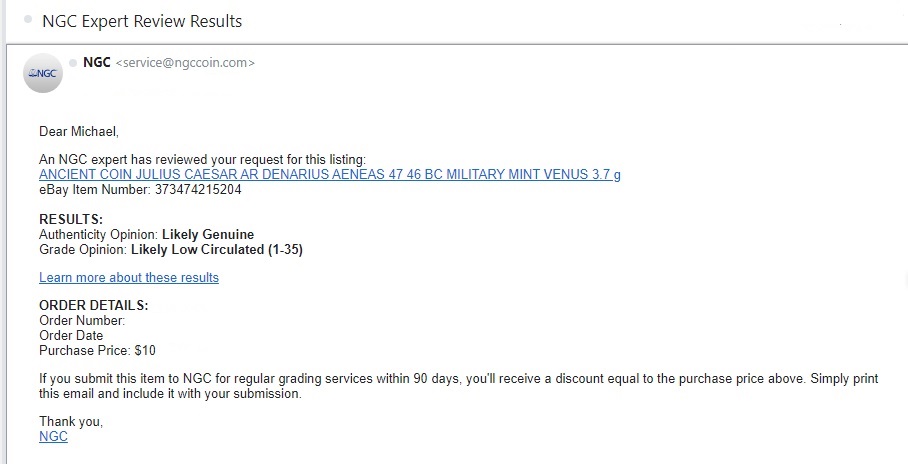 I bid several hundred dollars on this coin, but alas, didn’t win it. Had I, I would have used the voucher for holdering.

NGC doesn’t reveal why coins were tagged with “Likely Not Genuine,” but I trust its opinion and always use the service whenever I intend to bid on pricey raw coins. When I do, and win them, I usually holder and then consign to a major auction house, using my proceeds to find more ancients and fund my hobby.

Holding history, sellers, and yourself accountable