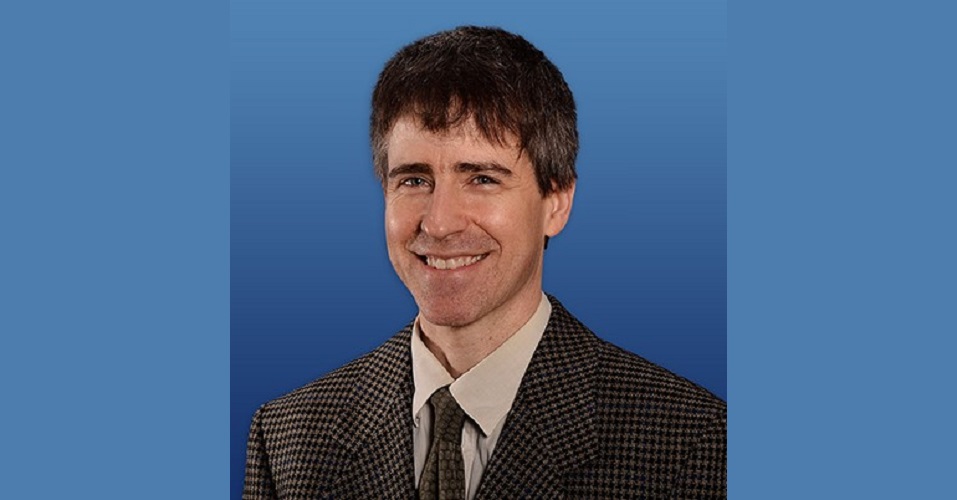 NGC will accept early submissions at the prestigious New York City show, and 2021 Numismatist of the Year David Vagi is presenting.

The New York International Numismatic Convention (NYINC), one of the largest and most prestigious coin shows nationwide, is hosting its 50th annual numismatic convention on January 13-16, 2022, at the InterContinental New York Barclay in New York City. As an Official Grading Service of the NYINC, NGC representatives will be accepting submissions at the NGC booth throughout the event, and on Wednesday, January 12, NGC will take early submissions in room 1408 from 9:00 a.m. to 5:00 p.m. Everyone attending the show is invited to submit early.

The NYINC bourse will include over 100 leading world and ancient numismatic specialists. Meetings and educational seminars are scheduled, including a meeting of the Association of Dedicated Byzantine Collectors presented by NGC Ancients Director and Finalizer David Vagi.

Recipient of the 2021 Numismatist of the Year award, Vagi will be presenting “A Note on the Introductory Date of the Tetarteron Nomisma” at 11:00 a.m. on Saturday, January 15, in the Morgan Suite.

Throughout the show, sales will be presented by top auction houses, including Spink USA, Heritage Auctions, Classical Numismatic Group, M&M Numismatics, Sovereign Rarities, Ira and Larry Goldberg, and Demitry Markov, with many NGC-certified world and ancient rarities being offered. See the Schedule of Events for details.

Submitting at the NYINC

NGC will be accepting regular submissions for all service levels* at the NYINC, from Thursday, January 13, through 12:00 p.m. on Sunday, January 16. Cut-off time may change due to submission volumes. Check with NGC staff at our booth to confirm the submission cut-off time.

NGC will also be accepting early submissions on Wednesday, January 12, from 9:00 a.m. to 5:00 p.m., at the InterContinental New York Barclay. Please go to room 1408 to submit ahead of the show.

All submissions will be sent to NGC headquarters in Sarasota, Florida, for authentication, grading, and encapsulation. Services include ancient, U.S. and world coin grading, PreScreen Bulk submissions, imaging, and more.

Special Note: Due to the special handling required, NGC does not accept submissions of the following coins at this show: coins for First/Early Releases designations, coins over 3.5” (90 millimeters) in diameter* and .39” (10 millimeters) in depth and coins that NGC requires be submitted in original Mint sealed packing, including:

These submissions must be sent directly to NGC headquarters in Sarasota, Florida, by the submitter.

Questions before the event can be directed to NGC Customer Service at  or 1-800-NGC-COIN (642-2646). During the convention, please visit our booth to get answers to any questions about services offered by NGC.