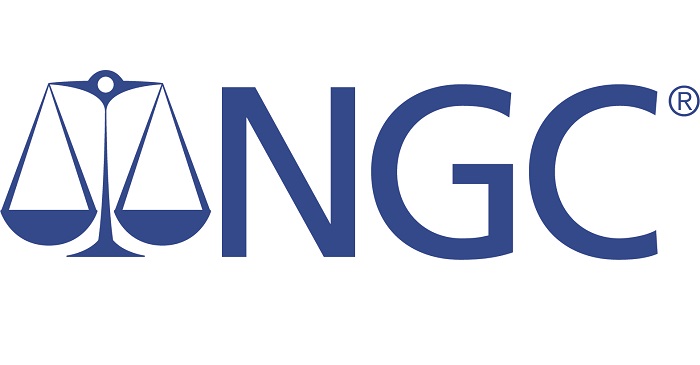 NGC and PMG are accepting regular submissions at the show.

NGC and PMG will be accepting regular submissions for all service levels* at the Whitman Summer Expo in Baltimore, Maryland, from Thursday, June through 12:00 p.m. on Saturday, June 11, 2022. Cut-off time may change due to submission volumes. Check with NGC and PMG staff at our booth for the submission cut-off time.

Special Note: Due to the special handling required, NGC and PMG do not accept submissions of the following coins and notes at this show: Coins and notes for First/Early Releases designations, coins over 3.5” (90 mm) in diameter* and .39” (10 mm) in depth, and coins that NGC requires to be submitted in original Mint sealed packing, including:

These submissions must be sent directly to NGC/PMG headquarters in Sarasota, Florida, by the submitter.

Please remember that NGC and PMG do not provide opinions or free evaluations of coins at trade shows.

NGC and PMG are the official grading services of the ANA, PNG, and many other coin and paper money collecting organizations. To learn more, click here.