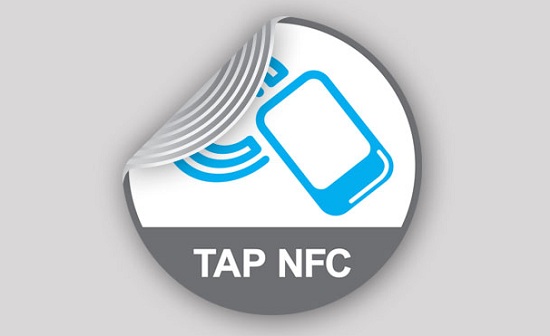 It seems we can hardly go a week without hearing of new counterfeit coins surfacing. It is a problem as old as the hobby it continually undermines. Keeping collectible coins honest is especially troublesome today because counterfeiters have become quite adept at thwarting the security precautions employed by third party graders (TPGs). It is a predicament for collectors and dealers alike as it creates instances of distrust between buyer and seller.

The grading companies attempt to combat fakers’ efforts with a barrage of security precautions. TPGs use features like holograms, micro printing, serial numbers that are searchable on their websites, special composition holders that can be detected and fakes weeded out, and QR codes. Unfortunately, none of these precautions are adequate, and all of them are able to be bypassed, faked, or are a pain in the butt to utilize.

A good security solution needs to have two features; it must be easy to use and nearly impossible to replicate. Enter Near Field Communication (NFC) tags. 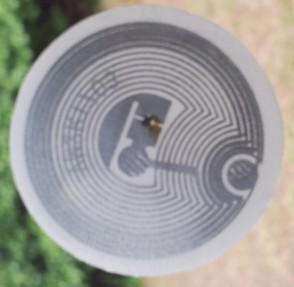 NFC tags are paper-thin electronic storage chips that hold small amounts of data. An NFC enabled device (i.e. smartphone or tablet computer) generate a small electromagnetic field that, when it passes close to a tag, acts as the tag’s power source, activating it. The tag then transmits the small amount of data to the device.

It is the same kind of technology employed by security card readers on office buildings — the kind where you wave your ID badge in front of a card reader to unlock the door — only smaller.

Most high-end smartphones and tablets are equipped with NFC technology. A list of NFC capable devices can be found here.

Using NFC as a form of coin security and authentication would be simple. Here is how it could work:

This is one of many examples of how technology can enhance the collecting experience. For a pursuit that is largely about study and education, numismatics is rather insular. It is unfortunate that our hobby has fallen behind the times, but it’s never too late to turn it all around.

Kendall Bailey writes about numismatics at The Coin Blog.