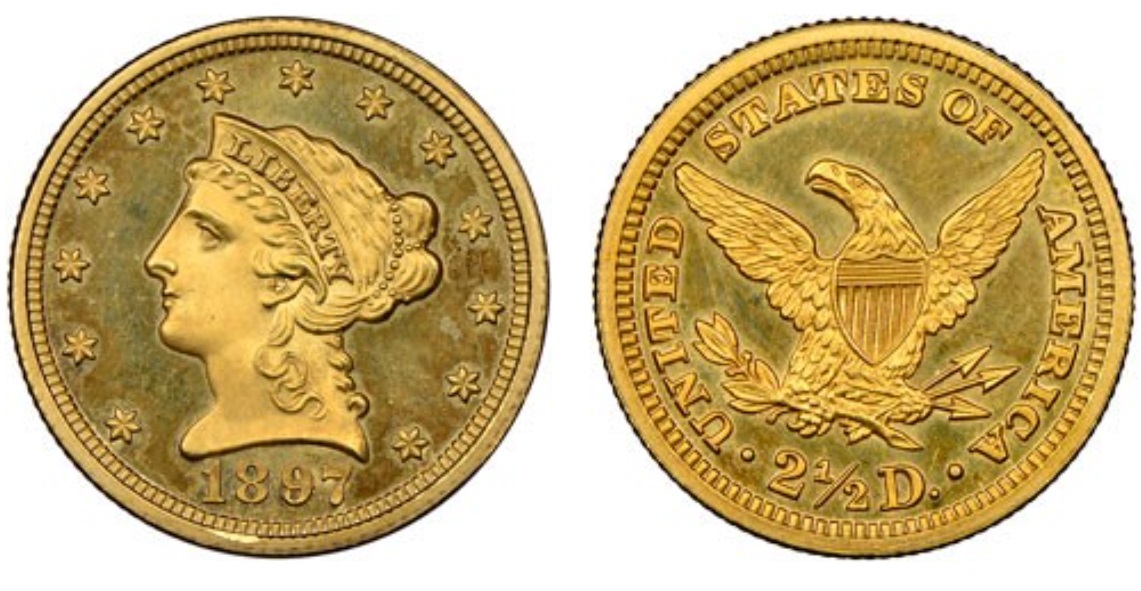 A few recent NCS-conserved coins show how removing residues can greatly enhance a coin’s beauty and save it from damage.

Numismatic Conservation Services (NCS) uses a variety of proprietary techniques to remove harmful surface contaminants, stabilize, and protect a coin’s surfaces, and, in many cases, improve a coin’s eye appeal. After coins are conserved by NCS, they are seamlessly transferred to Numismatic Guaranty Corporation (NGC), an independent affiliate of NCS, for grading and encapsulation.

Below are a few highlights of coins that were conserved by NCS and graded by NGC recently.

The mirrored fields of Proof coins can be particularly susceptible to developing unsightly residues. This Proof strike 1897 $2.5 Quarter Eagle was recently submitted to NCS to address the thick residues that had formed on the mirrored fields of this classic piece. When one thinks of a Proof coin, one of the most apparent features is often the reflective mirrored fields. On this coin, the residue development was so advanced that those fields were completely covered; the coin looked decidedly not Proof at first look.

After a careful multi-step conservation process, the thick residues were lifted from the surface to reveal a gorgeous Proof gold coin beneath. Following conservation, this Quarter Eagle was able to grade well with NGC. 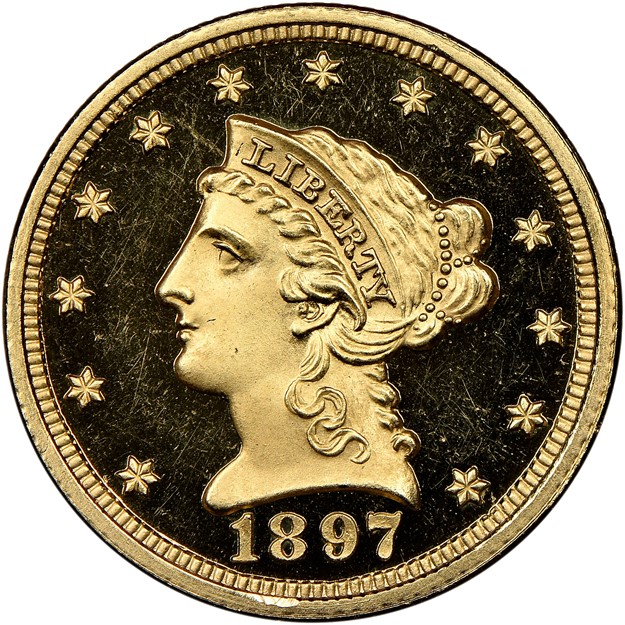 Years of poor storage conditions often lead to the development of ugly and, with time, damage-causing residues. This Proof 1962 Jefferson nickel was sent to NCS to address the rather thick opaque multi-colored residues that had developed across its surface. It is important to not cause further damage to the coin’s surface when removing thick deposits like what is seen here. After the unattractive residues were removed from the surface, this coin was able to grade very well with NGC. 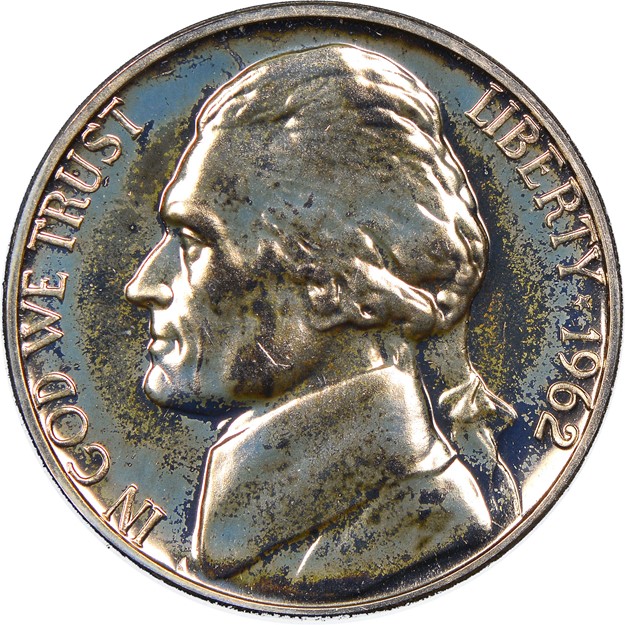 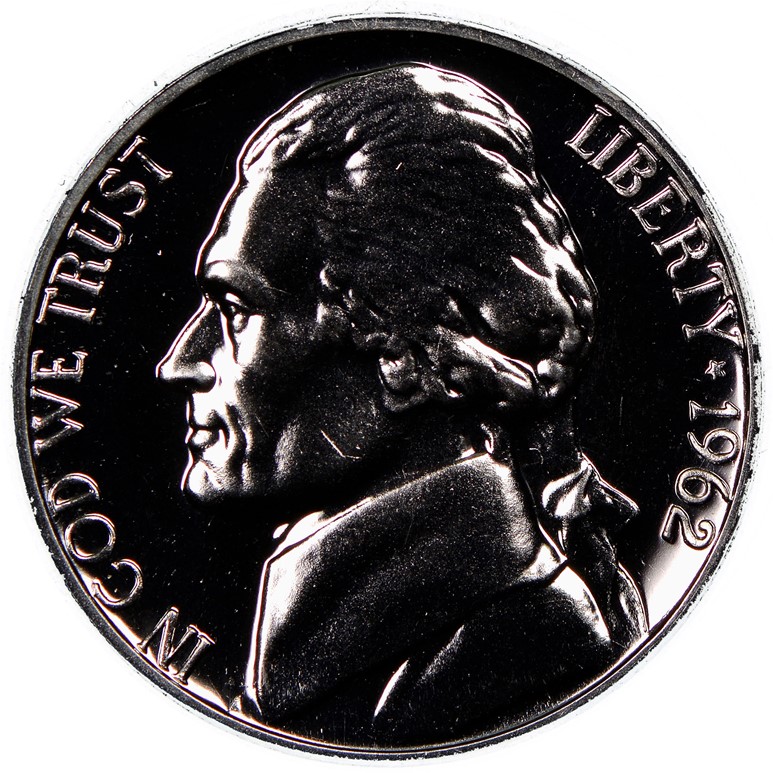 Coins made of copper alloys can develop residues in a slightly different fashion than coins of other alloys, though the chances of a residue causing permanent damage are greater. The 1794 Franklin Press token is popularly collected as a colonial coin. Residues have formed as a spotty haze on this copper alloy piece, especially apparent across the center of the reverse. The offending residues were able to be safely removed with the skillful work of NCS conservators. Upon completion of the necessary conservation work, this colonial piece was able to grade with NGC. 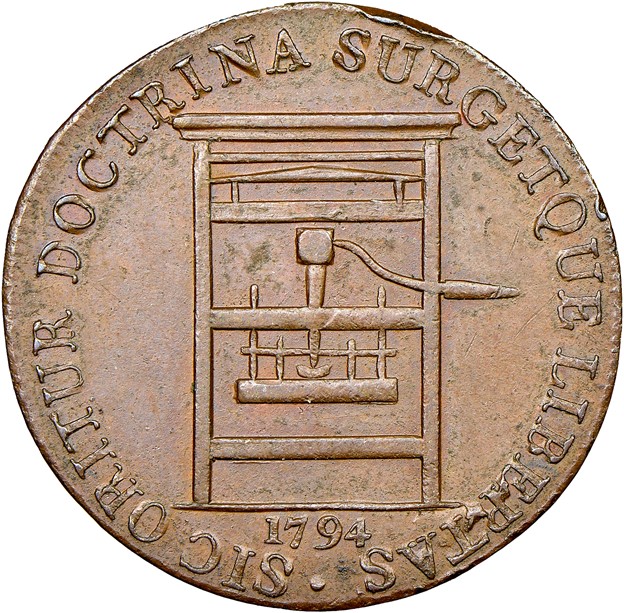 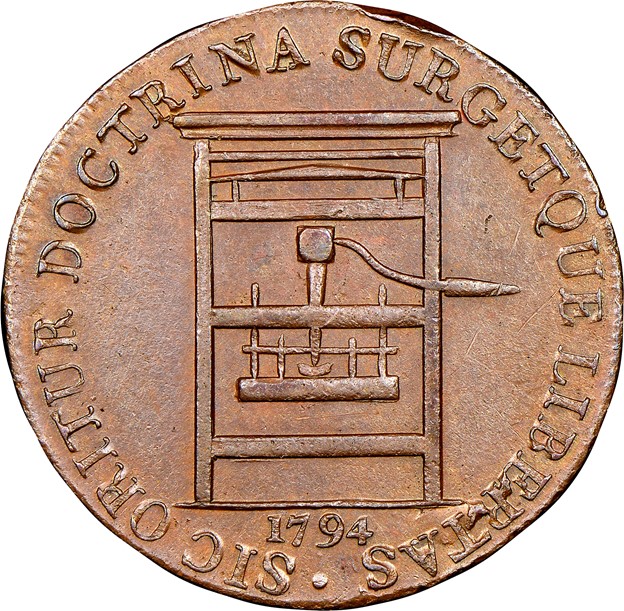 Proof 1938 half dollar sells for record $81,562 at GreatCollections