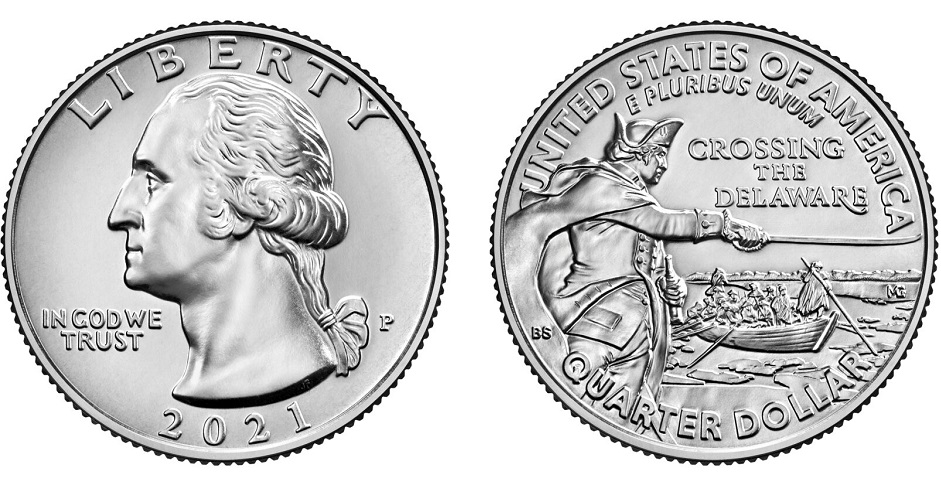 On January 7, 2011, I wrote an inaugural column for Coin Update about a new column that would cover developments in U.S. coins and in the American numismatic hobby and market.

It has been an honor and a pleasure over the past decade to write on these topics and not just discuss developments in coins and why they were important but to learn a great deal from other collectors. Thanks to some interesting discussions with my readers here, especially when my pieces also appeared on Mint News Blog and World Mint News Blog, I now count some of those readers as valued friends.

About a year after starting this column, in early 2012 to early 2016. I took a hiatus while I increased the frequency of a column I have written for another publication also for the past decade. After Coin Update was acquired by Whitman Publishing, I returned and expanded my column to include coverage of world coins, especially the Mexican Libertad series — a personal favorite — and some economics-related topics like alternative currencies, the role of gold in the monetary system, and the Federal Reserve, which reflected my own interest in those areas and my belief that it is important for numismatists to understand them.

I have had the pleasure of interviewing officials from the U.S. Mint and other world mints, coin experts like Eric Jordan, dealers such as Ian Russell, hobby leaders like my friend Thomas J. Uram, who just completed a term as chairman of the Citizens Coinage Advisory Committee*, some amazingly talented coin designers and medallic sculptors such as Joel Iskowitz and Donald Everhart, and many others.

In some cases, such as my coverage of certain legislative coin measures like the various bills for an Apollo 11 50th anniversary coin program or the recently-enacted bill to create 2021 Morgan and Peace dollars, I have been able to have a small impact on helping to bring those efforts to fruition by trying to get more collectors interested in them, which led some to convey that interest to their congressional representatives.

The U.S. Mint and its major coin series — especially American Silver, Gold, Platinum, and Palladium Eagles, the America the Beautiful quarters, and commemorative coin programs — have, of course, loomed especially large in my columns and will continue to do so, except that the ATB series ends soon. As we all learned very recently, 2022 to 2030 will see the issuance of a large number of new quarters on prominent American women, then on youth sports, the semi-quincentennial of the nation, and paralympic sports, including some new half dollars as well as medals.

While there does not appear to be a great deal of interest in those topics, the old “Field of Dreams” principle will surely apply, i.e., “If you build it, they will come,” or, in this case: “If you mint them, people will collect them.” There are plenty of American hobbyists who still only collect U.S. coins and if the new quarters are distributed widely through local banks, as the state quarters were and as the new law calls for, there will be plenty of people collecting those coins.

I am very interested in the coins for the 250th anniversary and can report that Tom Uram recently set up a working group within the CCAC to discuss and propose ideas for new commemorative coins. The group has proposed that in either 2023, 2024, 2025, or 2026 coins be issued for the 250th anniversary of the signing of the Declaration of Independence and that posthumous Congressional Gold Medals be issued to the signers, as well as coins for the 2028 Summer Olympics to be held in Los Angeles.

During the January 19 CCAC meeting that was mainly on the 2021 silver dollar program, the group voted to approve the Olympic coins and suggested the Congressional Gold Medal idea has to be reformulated as national medals since only Congress can decide whether or not to issue Congressional Gold Medals. On the coins for the Declaration of Independence, everyone except Whitman Publisher Dennis Tucker voted in favor. Dennis feels the topic has already been covered sufficiently with the proposed new coins for 2026 in the circulating coinage bill, not to mention the 1925 Lexington-Concorde silver half dollar.

As for the prominent American women quarters, I also believe that is a worthy topic as there are so many women other than First Spouses and a couple others honored on commemorative, like Eunice Shriver, that are very deserving of numismatic recognition. Surely there is a great educational value too in such a program, but I suspect I am in the minority on this one. Perhaps views will change in the coming years with more new collectors and more females joining the hobby, which is evident to me from things like blog and forum discussions.

Overall, it seems very clear that most existing collectors are exhausted by all the changing designs of recent years and are ready for some stability, which they will evidently not be getting. On the other hand, there also seems to be growing interest in changing the long-static designs of our other circulating coins that have seen relatively little change other than a new Lincoln cent reverse and new Jefferson nickel obverse.

Perhaps after a century, it is time to replace the dead presidents with something else like… Lady Liberty! Back to the future, but this time not by recycling the classics, but by creating modern classics like other world mints are doing with their own numismatic icons and as we are doing with the American Liberty gold coins and silver medals. Why not expand the idea to circulating coins with stunning artwork, which would surely spark lots of interest?

As for the 2021 Morgan and Peace dollars, I can assure collectors that the Mint and the key people, who were behind this program, especially Tom and his colleague Mike Moran also on the CCAC, and everyone else involved, is strongly committed to getting this one right from the designs, striking, mintage, and all the rest. These coins are likely to have either high maximum authorized mintages like those of American Silver Eagle Proof coins (the annual “W” and “S” issues) or may even be minted to demand, which is what Tom favors. And the Mint has confirmed the new coins, like all silver coins it has struck since 2019, will be on .999 silver planchets, which is now the industry standard.

Back in May 2011, I wrote a two-part column on whether the U.S. Mint deserved all the criticism it gets on a regular basis. I used the ATB series as an example. So many numismatic commentators were very derisive of what they called silver hockey pucks, discs, etc. that they thought were a terrible idea. But they have been proven wrong, as that series has actually been quite popular, and especially for the bullion coins, if purchased over time to average out the silver cost, has been a good investment. It is true some have dropped out or stopped collecting both versions. It is also true that some of the designs are a bit redundant, which is hard to avoid given the topic of parks. But there are some really nice ones too, and it has been a fun ride.

However, I don’t see demand for large silver versions of the coming quarters, and smaller fractional versions as proposed in the law seem more suitable. Yet for the 250th national birthday, let’s go all out with silver versions including a high-relief five-ounce coin with a stunning and patriotic design that has not been used before.

Lessons for the Mint and Congress

As for the Mint, there have been some great coin programs in the past decade and a few coins that have done very well in the market, which helps make up for the much larger number that are worth much less than when purchased.

But the Mint really needs to get the online ordering process fixed and to consult more closely with hobbyists and hobby leaders about the best ways to market and sell its products. It simply can’t afford more fiascoes like the V75 Gold Eagles, which ended up enriching very few at the expense of many longtime, loyal collectors ending their ties to the Mint.

And the U.S. Congress too is clearly not listening nearly enough to collectors and does not seem to have a very good handle on what they want, especially in the realm of numismatic commemoratives and circulating coinage. If it continues to create too many coins on narrow topics that most collectors don’t want at premiums which are now excessive on too many of its products (such as the new silver Proof set and bronze medal prices), the future will be dim for modern U.S. coins and more collectors will stick with classic American issues and world coins.

We do not need to copy what other mints are doing since our collectors have different tastes than theirs do, but we can continue to learn from their experience with minting technology advancements and covering big national and historic themes on our coins rather than endless issues on sports, the military, and non-profit groups.

I remain optimistic about the hobby as a whole in our country and around the world, but less so about modern U.S. coins than I was a decade ago.

But there are certainly bright spots too like the coming new eagle reverses. They may not be the ones you or I favored, but if done right, they should look good on coins, especially the new gold reverse.

And the 35th anniversary of both Silver and Gold Eagles is a great opportunity for the Mint to create some memorable products to mark this major milestone in its most successful coin programs.

It has been a fun ride to be your columnist. I hope you have enjoyed my work, the discussions it has generated, and I look forward to much more of that in the future.

*Tom will remain a member of the committee for six more months, and if he is reappointed by Speaker of the House Nancy Pelosi, he could serve another four-year term as a member. The new chair will be Mary Lanin, who is already a member. 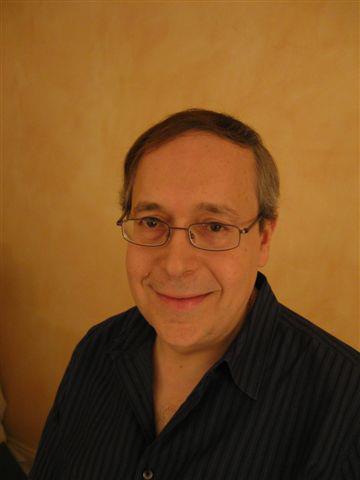