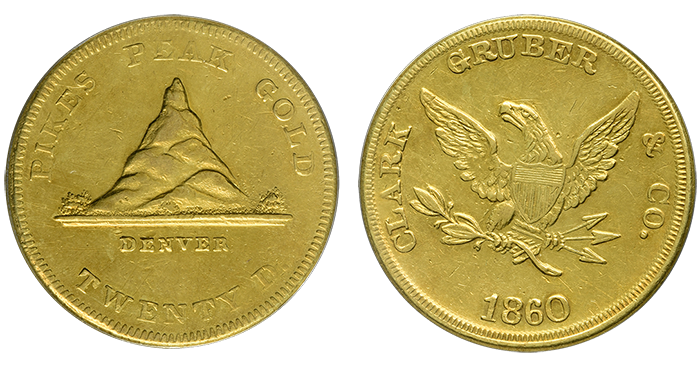 The American Numismatic Association is celebrating the 50th anniversary of its Colorado headquarters, which officially opened in Colorado Springs on June 10, 1967. Those who attend the World’s Fair of Money (www.WorldsFairofMoney.com), which takes place August 1–5, 2017, at the Colorado Convention Center in Denver, will be in for an anniversary treat: The ANA will be exhibiting Colorado Gold Rush–era rarities and Lesher Referendum dollars along with other historic and famous numismatic treasures from the association’s Edward C. Rochette Money Museum. 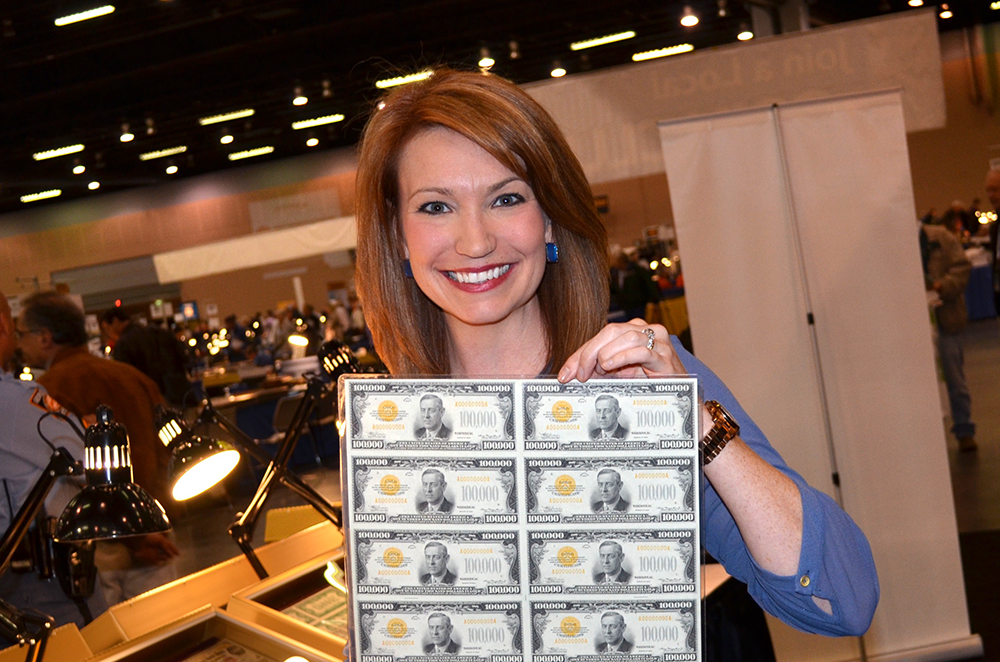 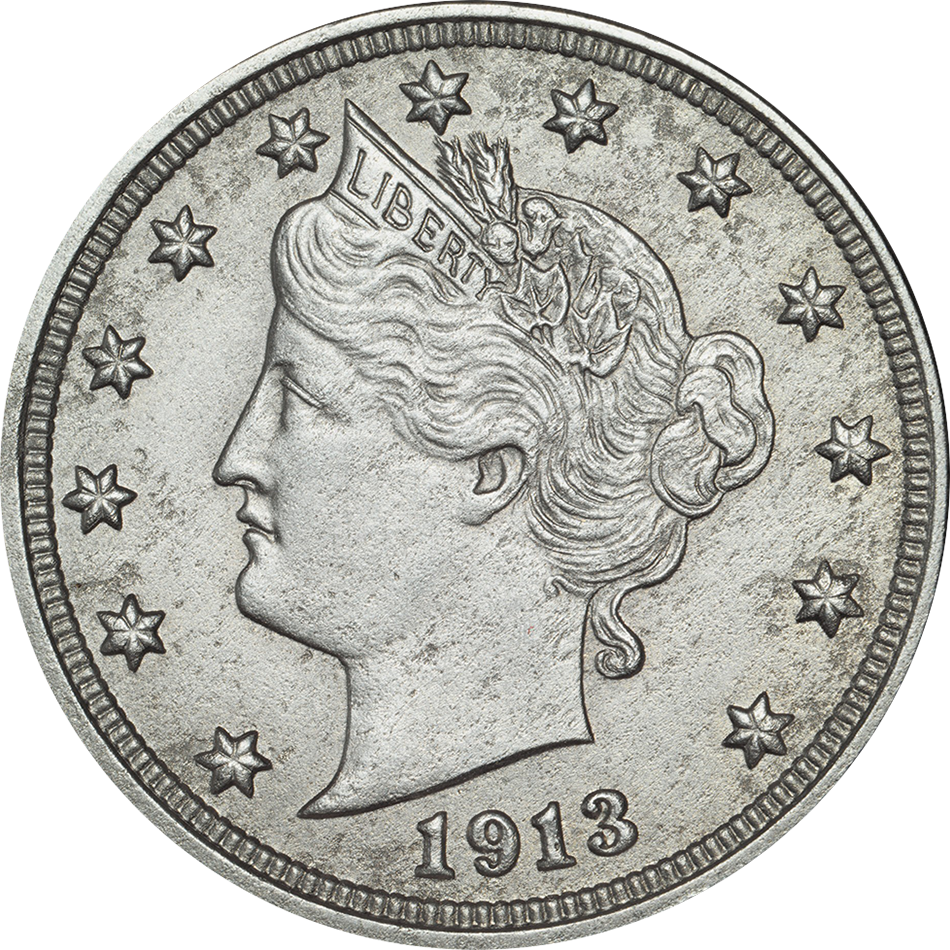 The Museum Showcase area (booth #1103) will be open during public hours of the convention in Hall F of the Colorado Convention Center, 700 14th Street.

“The ANA opened its Colorado Springs headquarters building in 1967, and as part of this year’s golden anniversary we want collectors and the public to see examples of Colorado’s colorful numismatic history as well as some of the other most popular items in the ANA museum collection,” explained ANA executive director Kim Kiick.

“We’ve been planning for many months to create Denver convention exhibits that will be must-see for collectors and will be an educational and appealing introduction to the fascinating hobby for the general public,” said ANA museum curator Douglas Mudd.

“The 1913 Liberty Head nickel donated to the ANA by Aubrey and Adelle Bebee is always a favorite at the conventions. One of its previous owners, J.V. McDermott of Milwaukee, used to carry it in his pocket to show to strangers. Today it’s insured for $3 million and is one of only five known 1913 Liberty nickels,” said Mudd.

The Colorado Gold Rush–era coins in the Museum Showcase will include an 1860 Clark, Gruber $20 gold piece with a design that has the word DENVER below a fanciful depiction of Pike’s Peak—which actually is located in the Colorado Springs area, about 70 miles south.

Lesher Referendum dollars are an intriguing part of Colorado’s mining history. “To promote greater use of silver, Joseph Lesher of Victor, Colorado, created eight-sided ‘dollars’ in 1900 and 1901 from silver mined in the Cripple Creek area. Lesher quickly gave up his plans for the coins, but today these octagonal, so-called dollars are an example of Old West history you can hold in your hands,” explained Mudd.


The Rittenhouse 1792 half disme is an example of the first coins authorized by President Washington during the early days of the U.S. Mint. It is being displayed by the ANA, courtesy of Brian Hendelson, president of Classic Coin Company, in celebration of the Mint’s 225th anniversary this year.

For additional information about the Denver World’s Fair of Money, visit www.WorldsFairofMoney.com or call 719-632-2646.   ❑