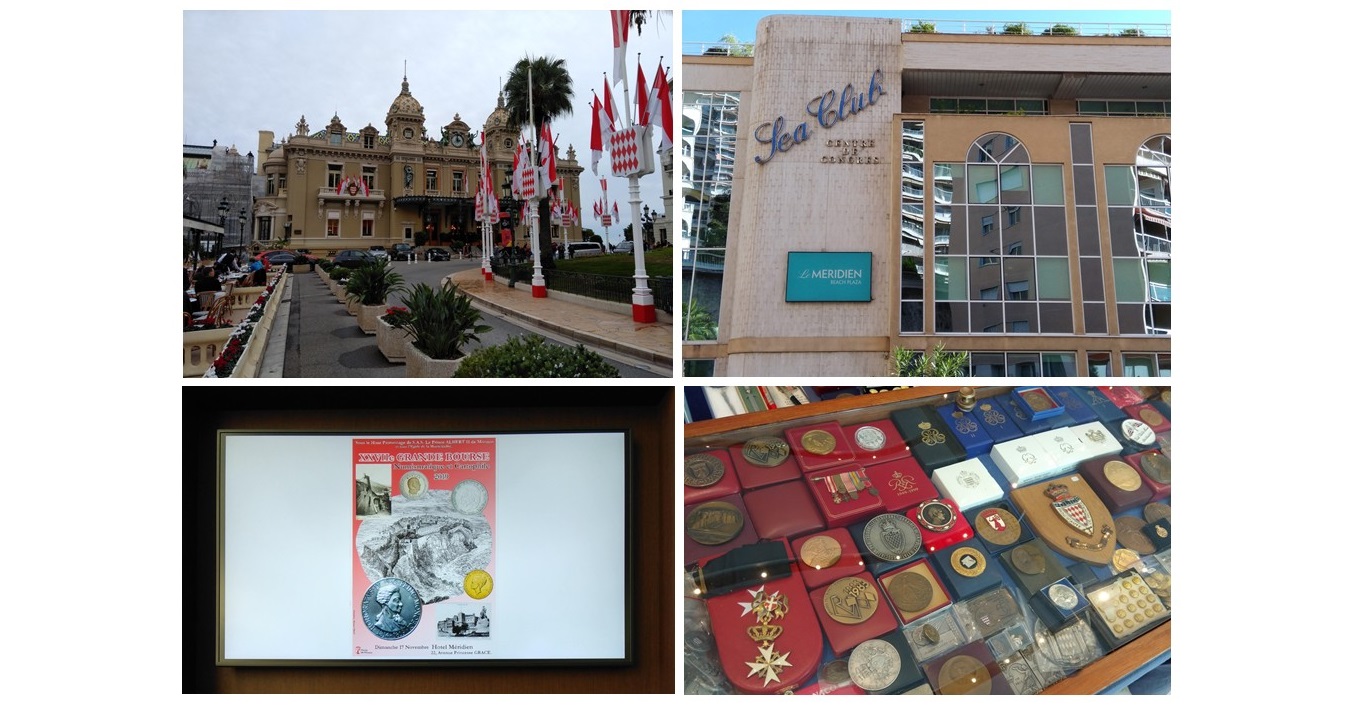 Editions V Gadoury Auctions, with offices in Monte Carlo, held their two-day autumn auction on the 15th and 16th November. With increased numbers of those participating and bidding, the auction realised record bids and prices for choice items. 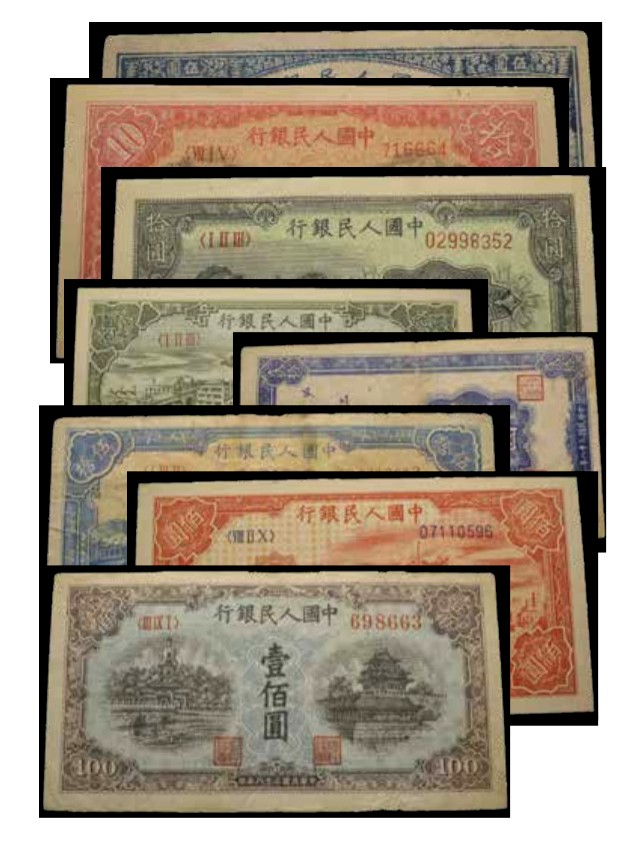 Held in conjunction with the Grand Bourse XXVII Numismatique Expo on the 17th November, the three-day event is eagerly awaited by dealers and collectors alike. Gadoury’s annual auction of exceptional coins took place at Monte Carlo’s Meridien Hotel and with a total of 2,135 lots on offer, which included coins ancient to modern, banknotes, medals, and numismatic publications. Bidders from all over the world were represented in person at the venue, over the telephone, on write-in bids, and online. 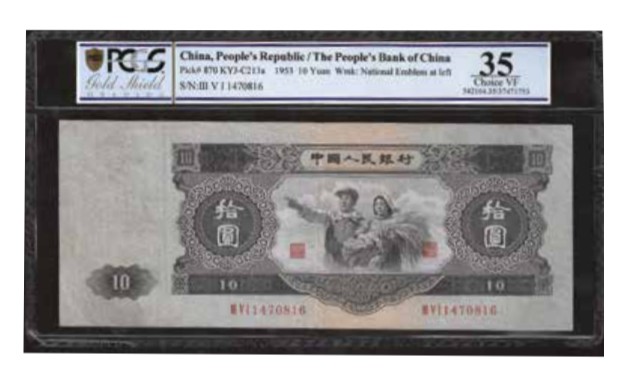 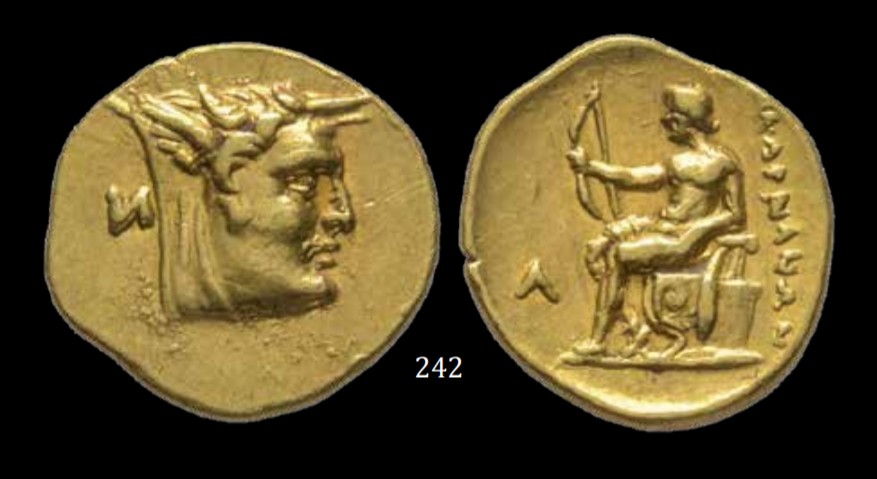 In terms of ancient coins, the items that also went under the hammer on Friday, many pieces attracted the attention of both professional and amateur collectors. For example, the 1/4-stater of the Akarnanian Confederation, lot 242, with a bid reserve of €15,000, sold for 40,000 euros. 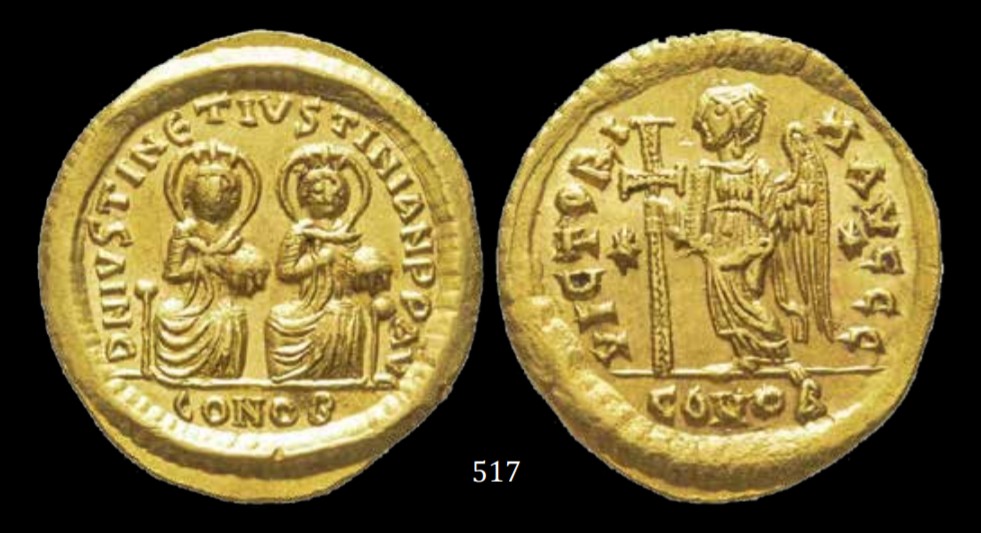 One of the many highlights of the sale was lot 722, a 15-sols 1670A, struck during the reign of King Louis XIV. In his ordinance of the 19th February 1670, authorising the issue, Louis XIV declared the money had been demanded by the managing directors of the West India Company. This lot was of great interest to collectors, and finished the auction with a final bid of €165,000, while expecting to sell for not much more than its starting bid of €60,000.

This year, Gadoury featured an exceptional group of coins that were part of the second day of the auction. Entitled “The collection of a Gentleman from the House of Savoy,” this section was devoted to the coins issued during the rule of the House of Savoy, with both territorial possessions and the Kingdom of Italy being represented. In particular, lots 1590 and 1776 had great success, with the lot 1590, a splendid 10-scudi in gold in with conjoined effigies of Duke Carlo Emanuele II and the regent Maria Christina de Bourbon on the obverse, whose reserve price of €100,000  sold for an impressive €135,000. 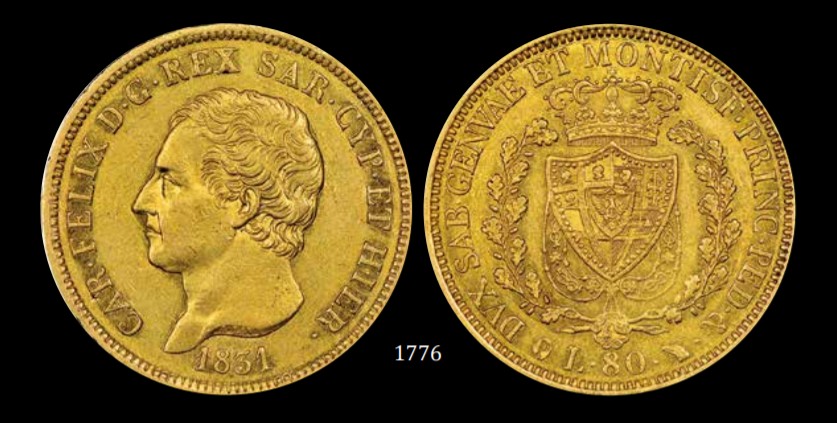 Another outstanding item included was lot 1776, a gold coin of 80-lire struck during the reign of King Carlo Felice of Sardinia, of which only 740 copies exist. With a guide price of €50,000, the price realised on the day was €82,500.

The dates for next year’s auction are planned once again for the second weekend in November; the final dates will be posted on the website of Gadoury Auctions in due course. For additional information about the Grand Bourse Numismatique and autumn auctions, and to consign collectables, please visit the website of Editions V Gadoury.

This year’s Grand Bourse XXVII was held in conjunction with Gadoury’s autumn auction and also coincided during the week when Monaco celebrates its National Day. Officially celebrated on the 19th November each year, the day is in memory of the name day of the late Sovereign Prince Rainier III. After succeeding to the Monegasque princely throne in 2005, it was expected that His Serene Highness Albert II would amend the day to reflect his own name day, but opted to leave the date, as it had been celebrated during the 56 years of his father’s reign. 2019 also marked the 90th anniversary of the birth of the prince’s mother, Princess Grace, who passed away in 1982. Visitors to both the auction and coin show over the three-day event were treated to an exceptionally sunny weekend and an atmosphere of celebration with streets and public squares appropriately decorated with princely emblems and Monaco’s red and white flag.

Held once again at Monte Carlo’s Meridien Beach Plaza’s Le Sea Club l, which is within walking distance to the Grimaldi Forum, the Grand Bourse (which is in its 27th year) included more than 65 dealers from a variety of mostly European countries, and, of course, the Monegasque coin dealers were well represented. Also participating was OETP (L’Office des Émissions de Timbres-Poste), which is Monaco’s postal service, who were on hand to retail commemorative stamps.

For additional information about the Grand Bourse, or for details to participate as a dealer, please visit the website of Editions V Gadoury Auctions.