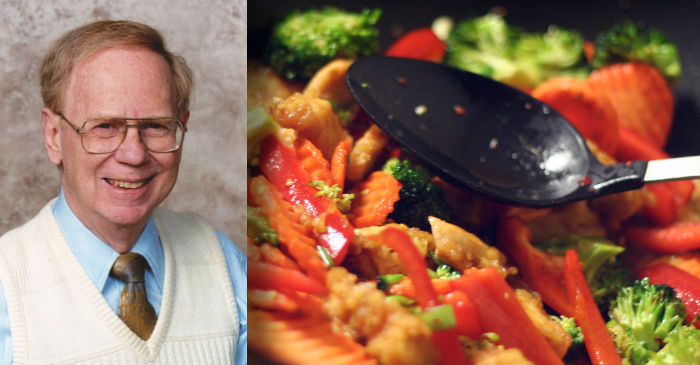 Welcome to the first installment of our series, “Lunch with. . .,” where we interview some of the most prolific authors and other noteworthy hobbyists in the field of numismatics — and satiate your appetite along with your hunger for knowledge! “Lunch with. . .” dives into the coinage-related aspects of some of the hobby’s most celebrated authors, and provides a closer look into their unique personalities and quirks. Let us know who your favorite author is in the comments, and they just might be the next for you to have lunch with! 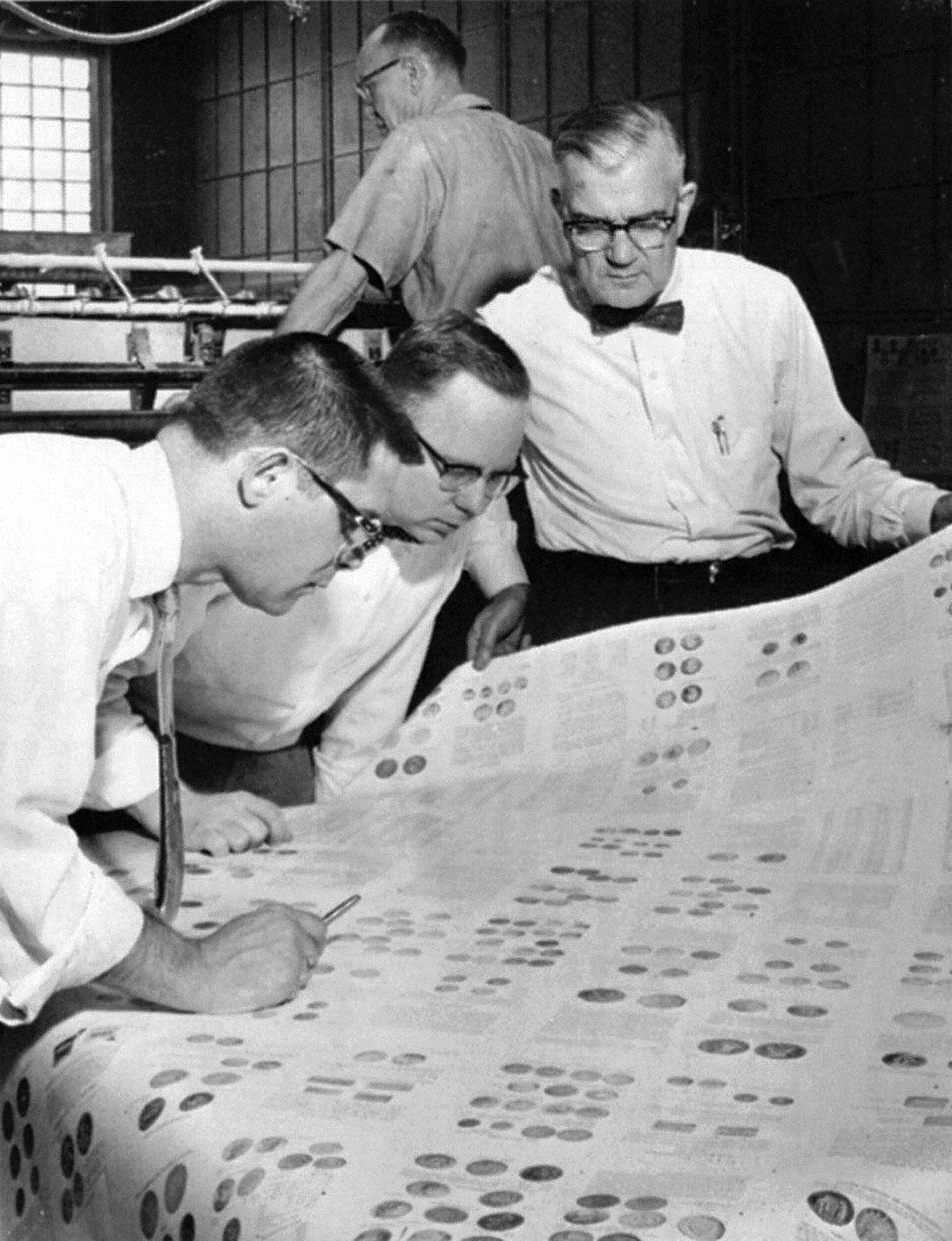 Q: What initially prompted your interest in the hobby of coin collecting and numismatics?

A: I began collecting at about age 10 when most kids were saving stamps, rocks, bugs and everything else out of curiosity. Living in New Hampshire I easily found Canadian coins in change, and some neighbors gave me old coins from their “cookie jar.” By age 14 or 15 I was hooked forever on learning all I could about old coins. Whitman Publishing celebrated the 60th anniversary of the Red Book, and its long association with Kenneth Bressett, in 2006. Hover to zoom.

Q: If you had a chance to influence U.S. Mint policies or practices, what would you like to see change first?

A: The entire structure of U.S. coinage should be changed starting with eliminating the cent and nickel. Other coins should range in ascending diameter according to denomination. The paper dollars should be replaced by two- and five-dollar coins. 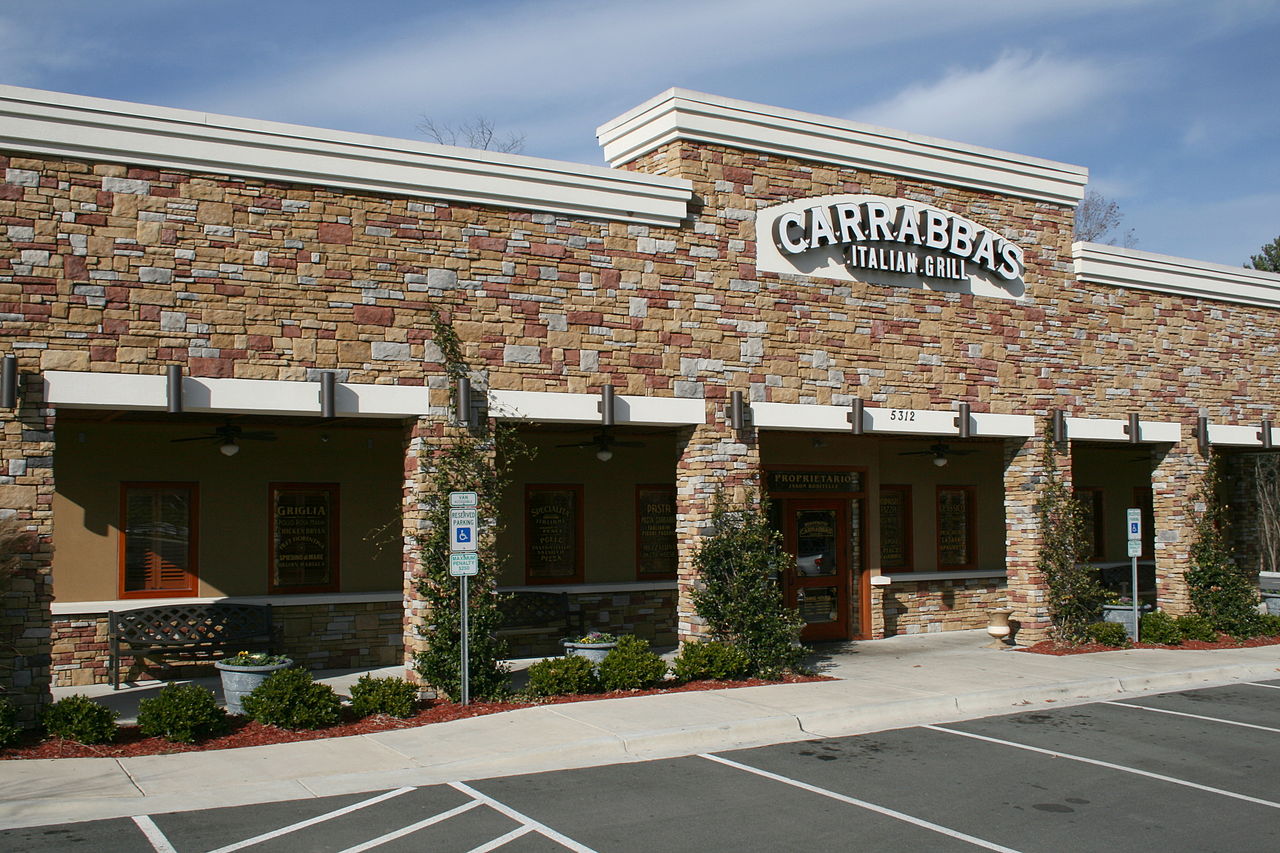 Q: What’s your favorite restaurant where you live?

A: Carrabba’s Italian Restaurant. Really neat and close to home. 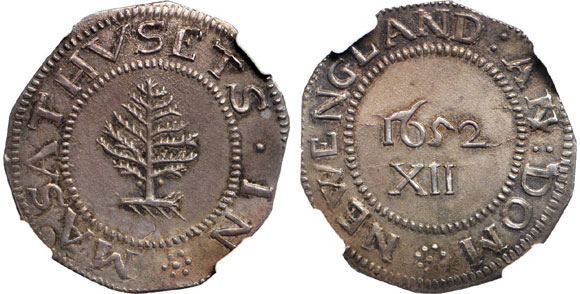 Q: What is your favorite coin and why (U.S. or international mint)?

A: That’s easy. I have always felt that the 1652 Massachusetts Pine Tree shilling was the most interesting and significant of all coins. It is not only aesthetically pleasing; it is the first tangible declaration of our nation’s independence. Q: What is your favorite bank note and why (U.S. or international)?

A: I find the Chinese Ming dynasty paper money fascinating. It is not only huge in size but very old (circa AD 1380) and attractive. A ginger chicken stir fry in a wok. Photo by Ginny.

Q: What’s your favorite meal to prepare (at home, if you cook)?

A: I do a lot of cooking at home and always have. Stir-frying is my favorite. Q: What is the best advice that you could pass on to young collectors?

A: Collect coins on your own terms. Don’t get in a rut doing what everyone else seems to be doing. There are no set rules in what anyone should, or should not collect. Don’t get all hung up on condition; learn to grade. I personally find circulated coins more interesting because they were actually used as money and have stories to tell.