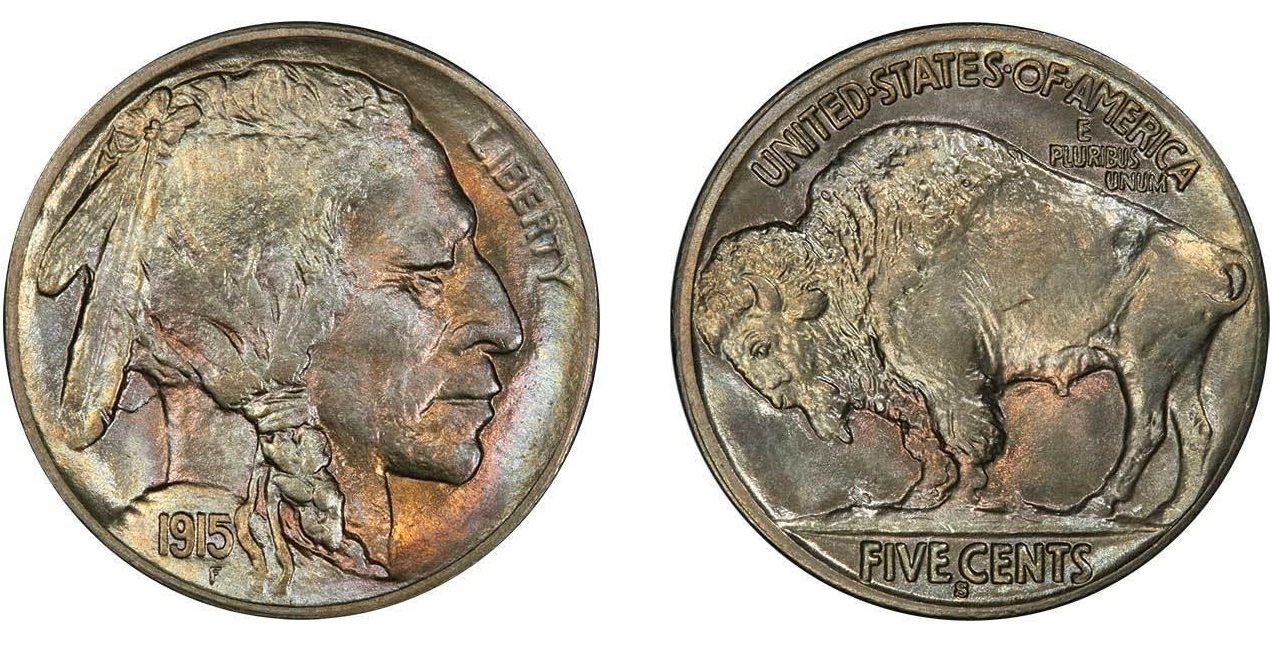 (Lincroft, NJ — 12/13/19) — On Thursday, December 12, 2019, Legend Rare Coin Auctions conducted its final Regency Auction of the year, its 35th sale as the Official Auctioneer of the PCGS Members Only Show. Held at the Cosmopolitan in Las Vegas, this sale of 611 coins drew buyers from far and wide to bid on coins from the Valley View, Trzaska, Cullen B, Piedmont Numismatics Collections, and other important consignments. The standing-room-only crowd, coupled with phone and a record number of online bidders, resulted in a sale that set more than 20 new world-record prices realized. Included among these were:

“The crowds were huge, especially for the Valley View and Trzaska Collections,” explained Julie Abrams, president of Legend Rare Coin Auctions. “We had to bring in extra seats for the attendees. Registrations jumped in the last 48-72 hours before the sale, and continued to grow during the sale, as record numbers of Internet attendees participated.”

“Overall, the results were much stronger than I had anticipated,” Laura Sperber said. “With the market slowing a bit, we are more than thrilled, so see a new collector base continuing to develop through our Regency sales. I am proud to say we now have several collectors exclusively building new major collections through LRCA. When done, they will rival the very best!  A vast majority of the coins sold went to collectors or their agents — we love that!”

This auction was a fantastic way to end the year, as our boutique-style sales continue to garner more and more attention from the collecting public. We look forward to continuing this momentum in 2020 so that we can keep providing a showcase of top-quality coins for the market.

Legend Rare Coin Auctions’ next sale is the January 30, 2020, Regency Auction 36. The consignment deadline is now passed, and cataloging and photographing is well underway. Expect the sale to be live online around the beginning of January, with a watchlist being posted in the coming days. Consignments are being sought for Regency Auction 37, being held in March in Philadelphia. For more information about what is consigned to these two sales, or to consign to a future LRCA Regency Auction, call us at 732-935-1168 or email .