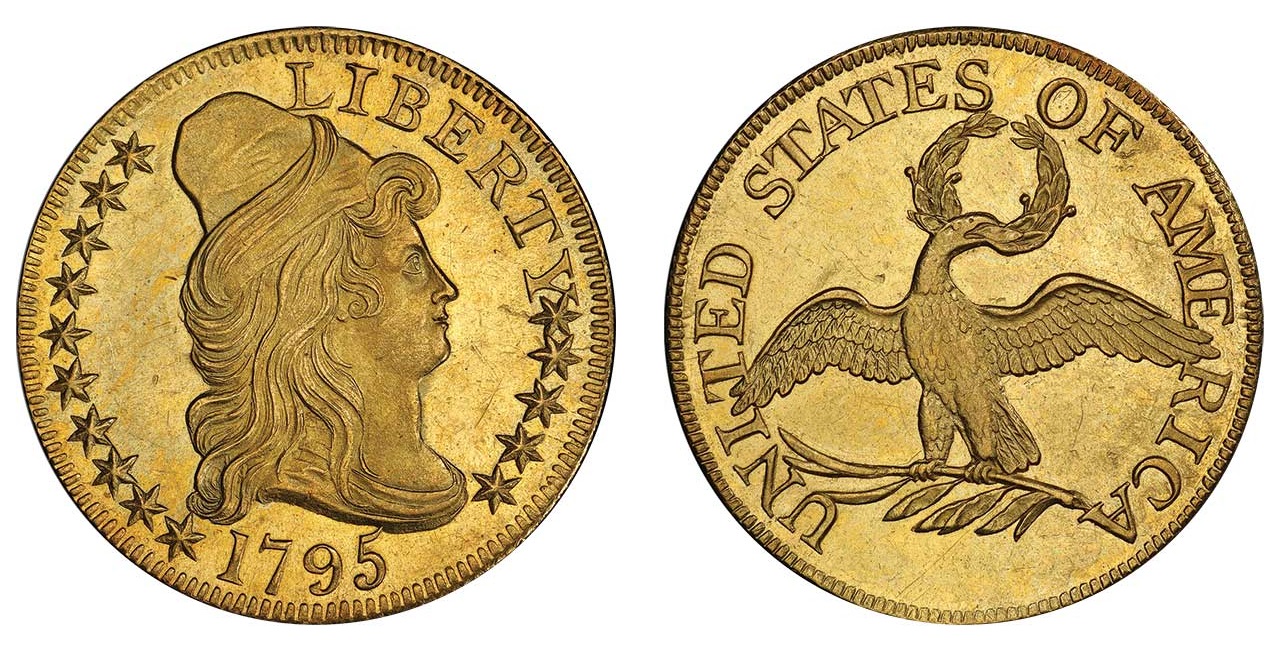 Activity from the start was strong and the pace carried through the live sale. In sale 29, more than 90% of the sales were to collectors. In many cases, there were multiple bidders per lot. It is clear to us that buying from an auction is becoming the preferred choice for collectors. That is why LRCA is always working to improve and operate a better platform.

As we mentioned, activity was strong. Here is how we saw the sale: Marginal, non-CAC coins sold cheap. Coins either with the CAC sticker or were fresh (like the commems) sold strong. When the “right” coins were offered that were CAC and of the highest quality, prices were strong to near record-breaking. Overall, the coin market is really two-tier. Anything less than 100 percent and it simply will not bring a full price.

Highlights from this sale included:

There were many other coins that sold for strong prices. It was clear the market wants only fresh or “super quality” pieces and will pay up for them every time. Laura Sperber, founder of LRCA, said “ I was sweating out as to what direction this sale was going take. It wasn’t until the very last minute that collectors began appearing and really putting in strong numbers on the better coins. Right now it is all about quality.”

Legend Rare Coin Auctions is now moving forward preparing for our first “stand-alone” sale to be held in Beverly Hills, California, pre-Long Beach on January 27th, 2019. We already have two major anchor collections and many single neat coins which will be announced shortly. Our consignment deadline for that sale is December 3rd.