Mr. Kareem Abdul-Jabbar has informed the Acting Deputy Director of the United States Mint that he intends to step down from the Citizens Coinage Advisory Committee (CCAC) due to increasing personal obligations. He was appointed to the CCAC in January 2017 as a member representing the interests of the general public. 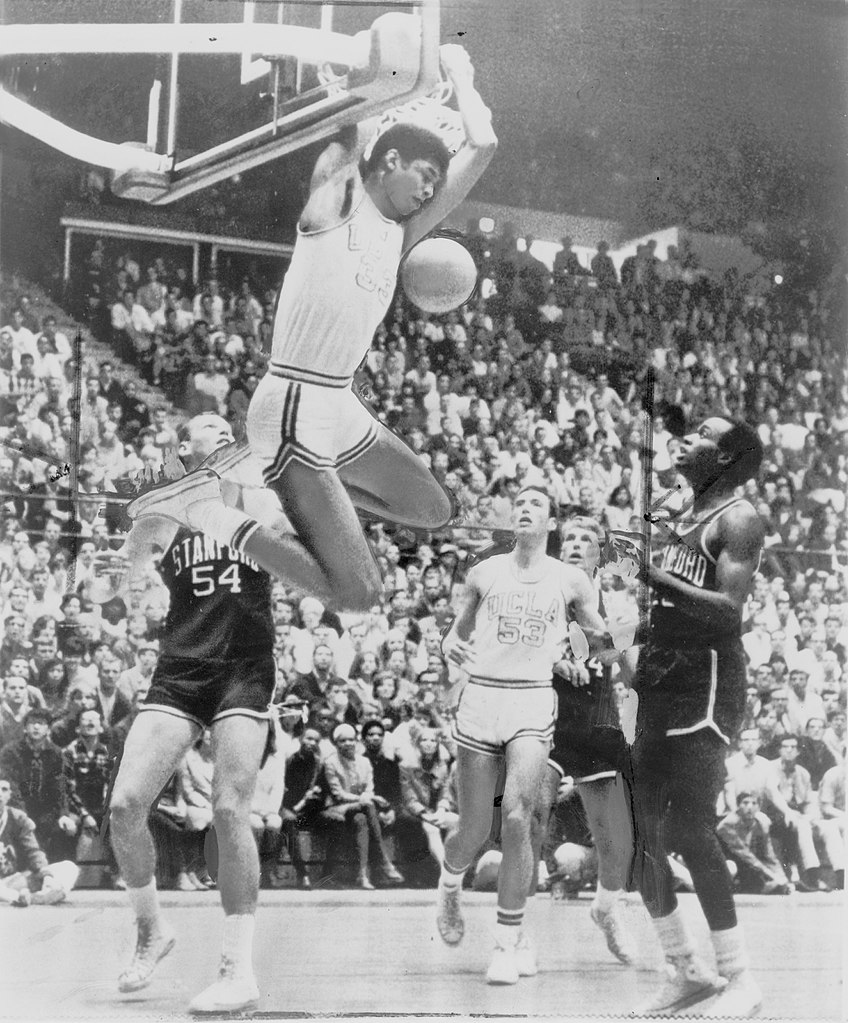 Kareem Abdul-Jabbar using the reverse two-hand dunk in a game against Stanford.

Abdul-Jabbar is a renowned former professional basketball player who is also an avid coin collector. He became interested in numismatics through his love of history and his study of Alexander Hamilton. Abdul-Jabbar has agreed to remain on the CCAC until a successor is appointed, and remains committed to advancing numismatics, especially among minorities. 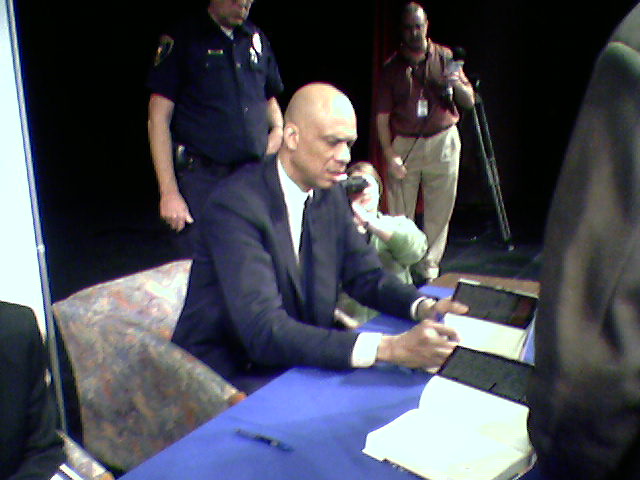 Kareem Abdul-Jabbar at a book signing.

David Croft, United States Mint Acting Deputy Director, said, “It has been an honor to have Mr. Abdul-Jabbar on the CCAC this past year, and we appreciate his work in reviewing the projects that went before the committee during his tenure.”