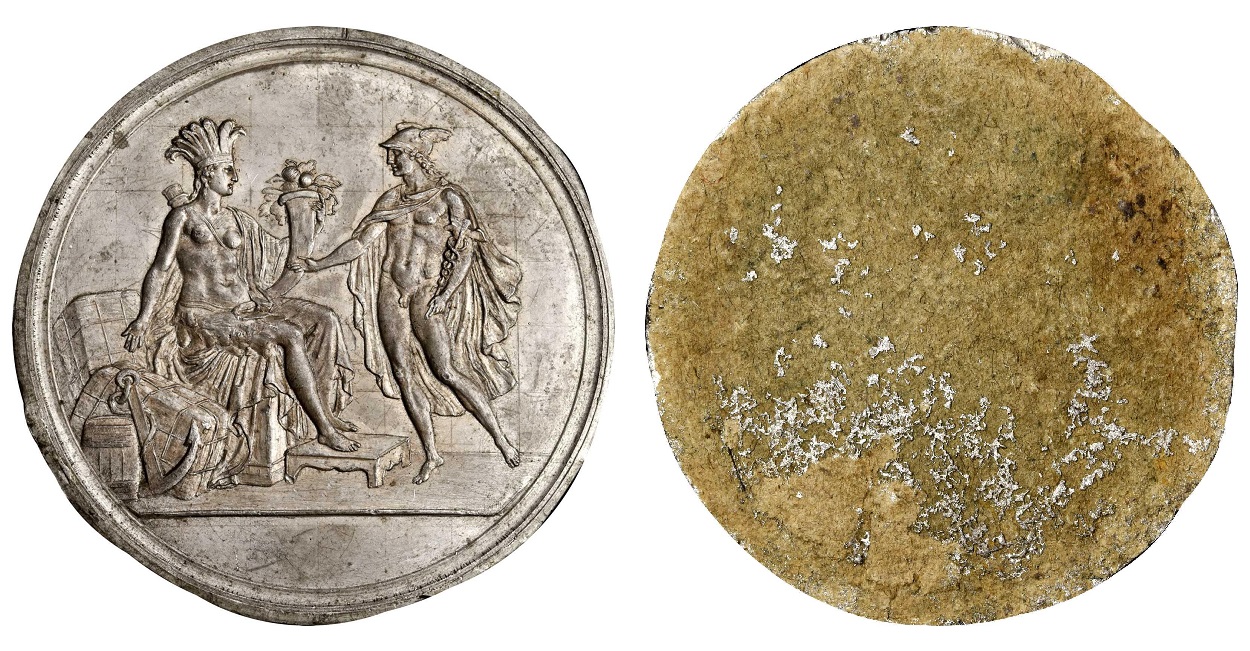 Baltimore, MD — Numismatist John W. Adams is known worldwide as the foremost expert on the medals authorized by the Continental Congress during the American Revolution. His decades of collecting and research culminated in the most extraordinary cabinet of Comitia Americana medals ever assembled and resulted in a spectacular published work, Comitia Americana and Related Medals, which he co-authored with Anne Bentley in 2007. Mr. Adams entrusted Stack’s Bowers Galleries with the sale of his life’s work, for which the firm produced a spectacular and authoritative catalog presenting the 110 medals. Authored by specialist John Kraljevich, this auction catalog will serve as an updated reference and textbook on the series. The sale of the John W. Adams Collection on Thursday evening, November 14 in Baltimore, surpassed expectations on its way to total prices realized of $1,699,590.

Stack’s Bowers Galleries and its predecessor firms have sold the most important cabinets of early American medals ever auctioned, including the 2006 offering of the John J. Ford Jr. Collection and the 2001 sales of the Cabinet of Lucien M. LaRiviere. The Adams Collection was hyper-focused on the 11 medals authorized by the Continental Congress from 1776 to 1787 to honor battles of the American Revolution and a handful of related medals, including the legendary Libertas Americana medal. Adams collected these medals with extraordinary depth to study die states, emission sequences, and die varieties, resulting in a collection unparalleled in the history of numismatics. 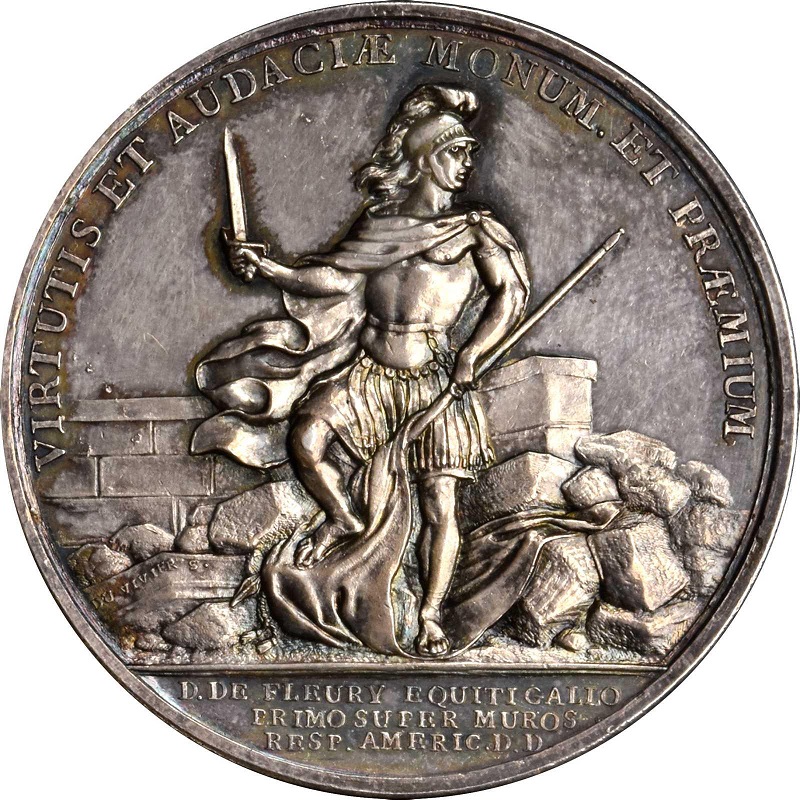 Leading all lots was the Adams specimen of the 1792 Diplomatic medal, a medal conceived by Thomas Jefferson to represent America to foreign ambassadors. Last sold publicly in 1990 and one of just four known, the medal brought $126,000. Among the Comitia Americana medals, the top seller was a silver 1779 DeFleury at Stony Point medal, the only one remaining in private hands. Described as “a singularly beautiful specimen,” the medal brought $120,000, over $100,000 more than the last price realized ($19,550 at the Bass I sale in 1999). The silver Daniel Morgan at Cowpens medals, struck to mark Morgan’s heroism in a 1781 South Carolina battle, is unique in private hands and found a new home at $114,000. A lovely example of the famous Libertas Americana medal in silver sold for $102,000. 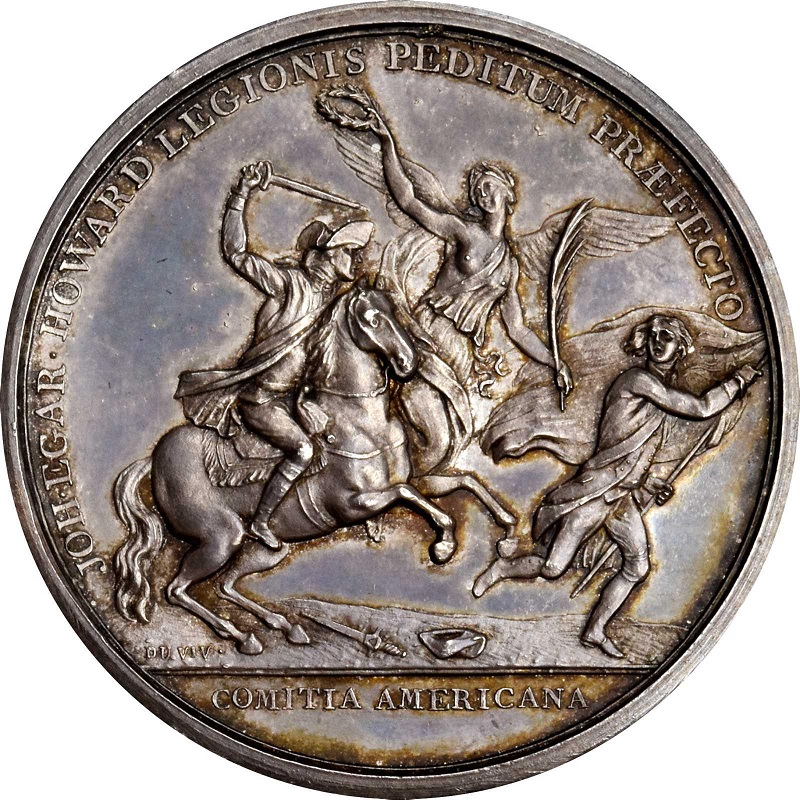 Among the greatest surprises on the night was the silver John Eager Howard at Cowpens medal, which tripled presale estimates at $90,000. The unique silver B. Franklin of Philadelphia medal of 1777 brought the same sum. A pair of copper Daniel Morgan at Cowpens medals, representing two of the four known to be held by private collectors, vastly outperformed expectations, realizing $78,000 and $55,200; the Ford specimen, of similar quality and the last example, publicly sold, brought $13,800 in 2006. A copper Anthony Wayne at Stony Point, the only original Wayne medal in any composition in a private collection, realized $84,000.

Confirming that medal collecting is within the reach of collectors at every level, 17 lots brought less than $1,000, 14 of which were products of the Philadelphia or Paris mints.

“We’re grateful to be entrusted with this museum-caliber collection of medals of such rich historic value,” said Stack’s Bowers Galleries President Brian Kendrella. “John W. Adams is a consummate gentleman and a collector of international renown. We’re delighted to again have had his name on the cover of one of our catalogs.”